The last and ultimate of Zagato’s Appias was the Appia Sport, built from 1961 to 1963 on a short wheelbase chassis coded 812.05. The Sport’s premiere took place at the March 1961 Geneva Motor Show, and production began concurrently; it did not replace the standard wheelbase GTE, which remained on sale alongside it up to 1962. At 2,350 mm (92.5 in) the Sport’s wheelbase was 160 mm (6.3 in) shorter than the GTE’s, resulting in a 200 mm (7.9 in) shorter overall length. Adapting the GTE bodywork to the smaller dimensions was the first job of a young Ercole Spada, just hired at Zagato. From the front the Sport was similar to an open headlight GTE, but had a much rounder rear end, tail lights fully sunken into the bodywork, and a fastback roofline. The Sport is the only Appia Zagato for which production numbers are certain, as the coachbuilder started keeping detailed registers of its production only in 1960: production began in March 1961 concurrently to the model launch, with chassis #1001, and ended in January 1963 with chassis #1201, the 200th car. It is also the most standardised of all Zagato Appias, though differences in exterior and interior trim from one car to another were still present, depending on part availability at the time and on the client’s desires.

A Lancia Appia Zagato was raced in the 1959 12 Hours of Sebring, among the drivers was newsman Walter Cronkite 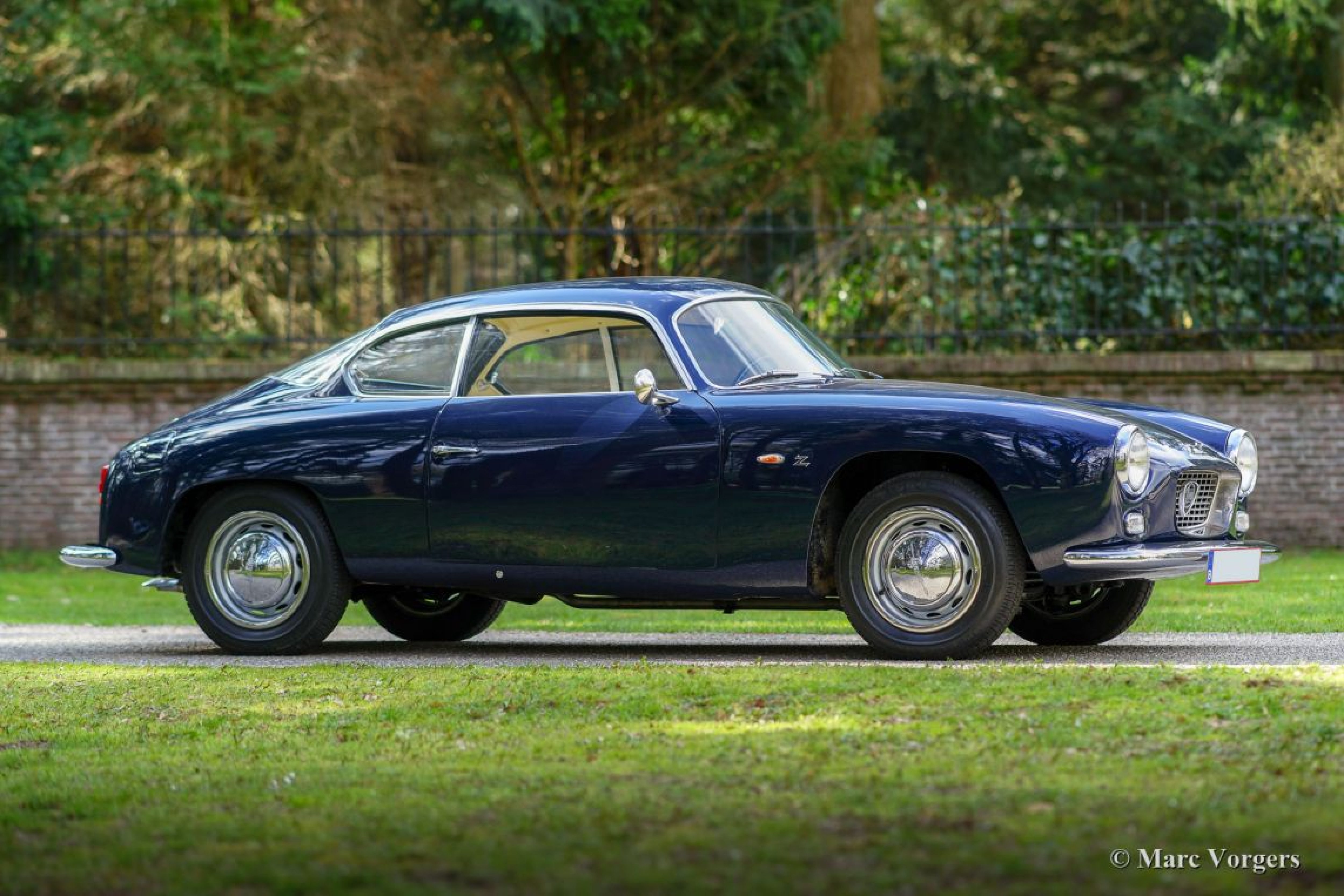