Interesting Fact: Lanchester Motor Company was founded in 1899 and was a private organization. Founded by Frederick Lanchester, the group was succeeded by The Daimler Company Limited, but is still technically listed as active.

The most popular vehicle produced by this company, by far, is the Lanchester Petrol-Electric Car in 1927. This was a simple prototype vehicle that did not actually see the road for public use, but it used both a petrol engine in conjunction with an electric motor at the rear. Lanchester himself drove his vehicle for 757 miles before abandoning the project.

As with a large number of automakers, Lanchester Motor Company had good growth during the war years. This company adopted a single model policy and introduced expensive cars in the later years of its life. Lanchester Motor Company is a renowned group that developed impactful cars throughout their life, so much so that collectors still try to find Lanchester branded cars today! 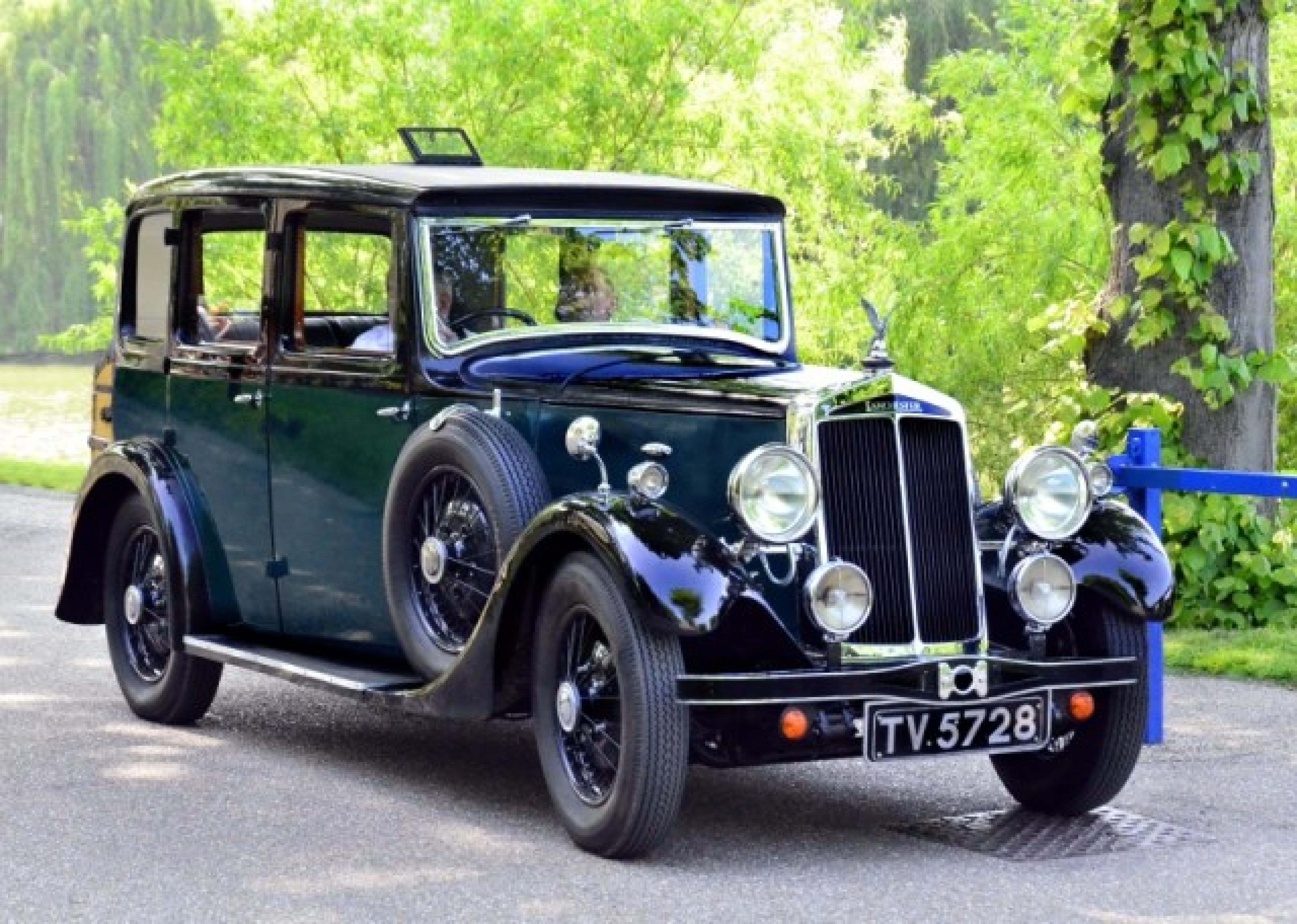