Interesting Fact: The Kaiser Manhattan was produced from 1947 to 1951, which served as the premium vehicle for the company. After 1951, however, the Manhattan nameplate was transferred to the top Kaiser.

These new Kaiser Manhattans were originally introduced as a face-lifted model that were built in three different body styles. This vehicle is recognized by the signature V-shaped hood emblems with thick front grille bars. The Manhattan’s engine was a “Supersonic Six” that yielded 115 horsepower, which was bumped up to 118 the following year.

This Kaiser model uses a column-shifted three-speed manual transmission that helped to provide the respected power. During 1953, Kaiser merged with Willys-Overland to become Willys Motors. In 1963, the company became Kaiser Jeep, but production on the Manhattan had long ceased. Despite this, the Kaiser Manhattan is still a heavily sought-after model of the company! 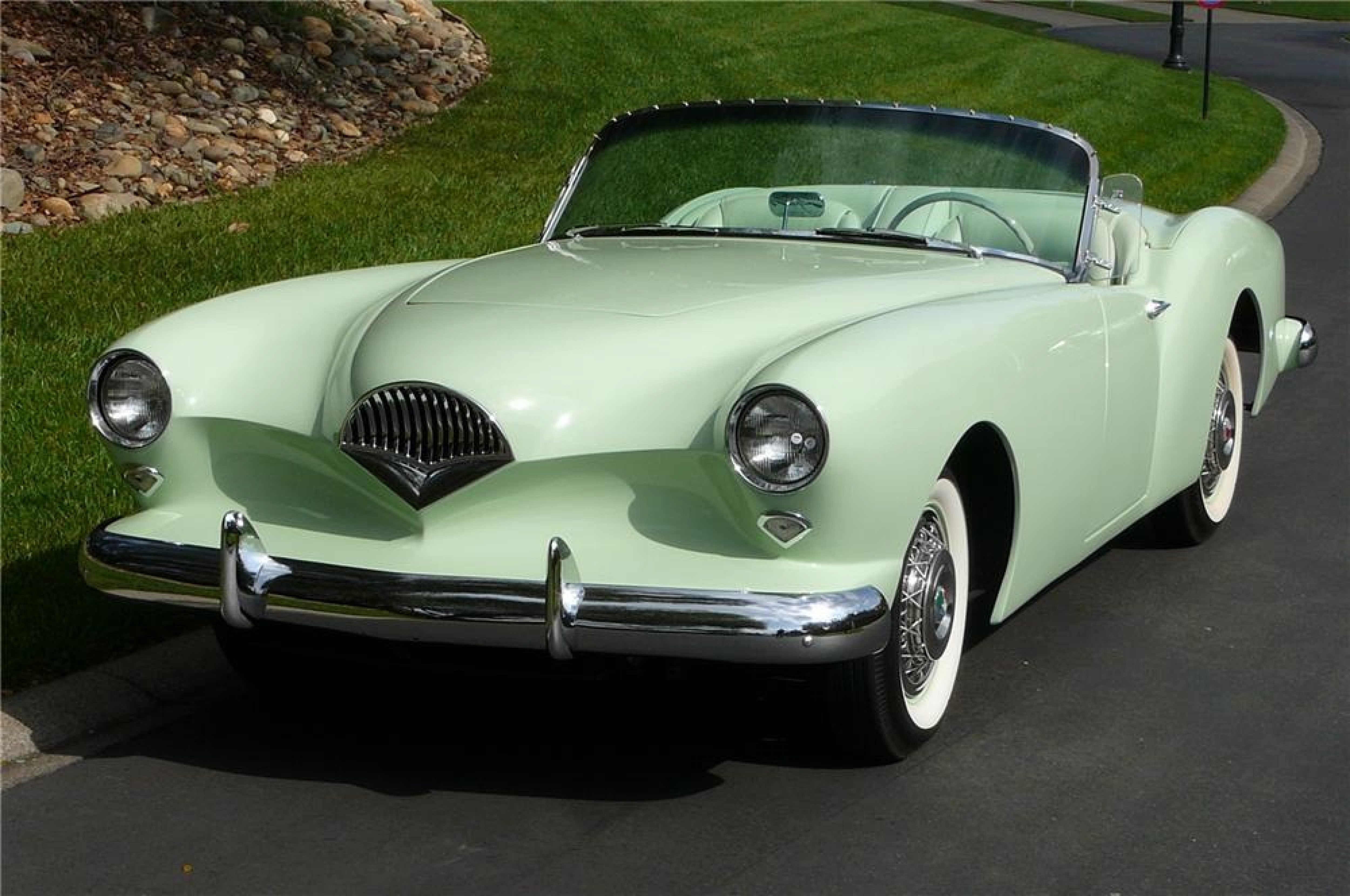