Interesting Fact: The Jeep CJ7 was in production from 1976 to 1986 and has a longer wheelbase than traditional models. Overall, the CJ-Class of Jeep is aa series of off-road vehicles that are known for their open-bodies. Success was widespread with these models and, in fact, the 1945 Willys Jeep was the first mass-produced four-wheel drive vehicle for the average consumer.

Specifically, the CJ7 differed from other models due to its chassis. Over its 11-year run, it is reported that 379,299 models were built with two models that could be purchased beyond the base: The Renegade and Laredo models. The latter of the two features leather bucket seats and a chrome package, whereas the former is extremely similar to the base design.

There were a variety of engines dropped into the vehicle, but the most powerful is a 5.0-liter AMC V8 engine. As was tradition with Jeep, the Army used their vehicles extensively for various services. Due to the history and likeability of this vehicle, along with the wide array of trim packages, the CJ7 is a desired car for many collectors! 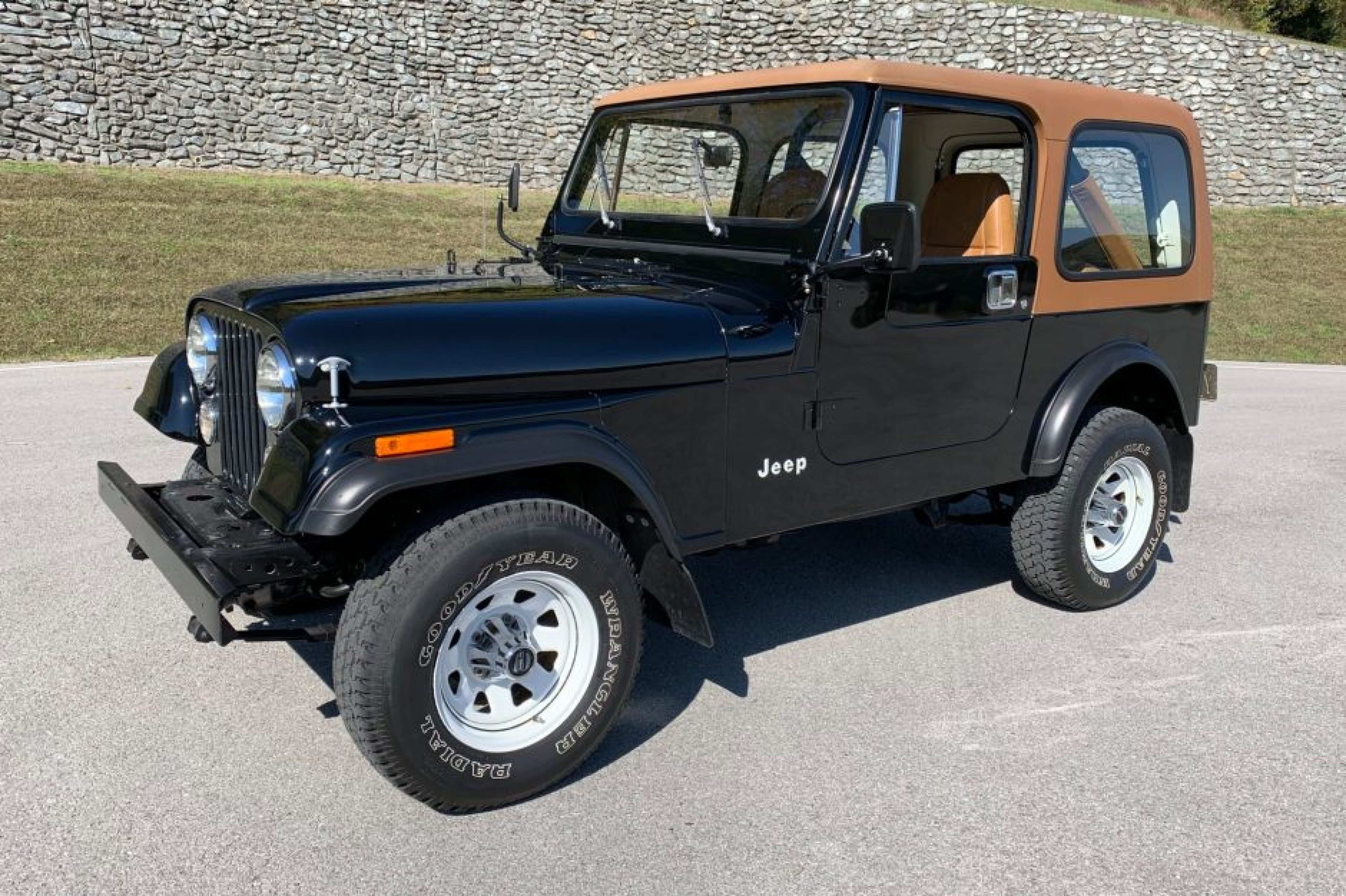