Interesting Fact: The Jaguar XKR is a more powerful variant of the Jaguar XK introduced in 2007 that features a supercharged version of the engine. The XKR also features a redesigned bumper and hood louvres that offer improved engine air flow.

Under the hood, the Jaguar XKR features a six-speed ZF 6HP28 which incorporates the JaguarDrive rotary gear selector. A 5.0-litre V8 engine was introduced to the model in 2009 that allows for a 0-62 time of 4.6 seconds and a top speed of 155 miles per hour.

In 2014, Jaguar announced a limited edition of the base XK of which only 50 were sold. This model was based on the Jaguar XKR with Dynamic Pack that increased the top speed to 174 miles per hour. Production ceased at the end of 2014, but the Jaguar XKR is still a high-performing model that competes with other sports cars! 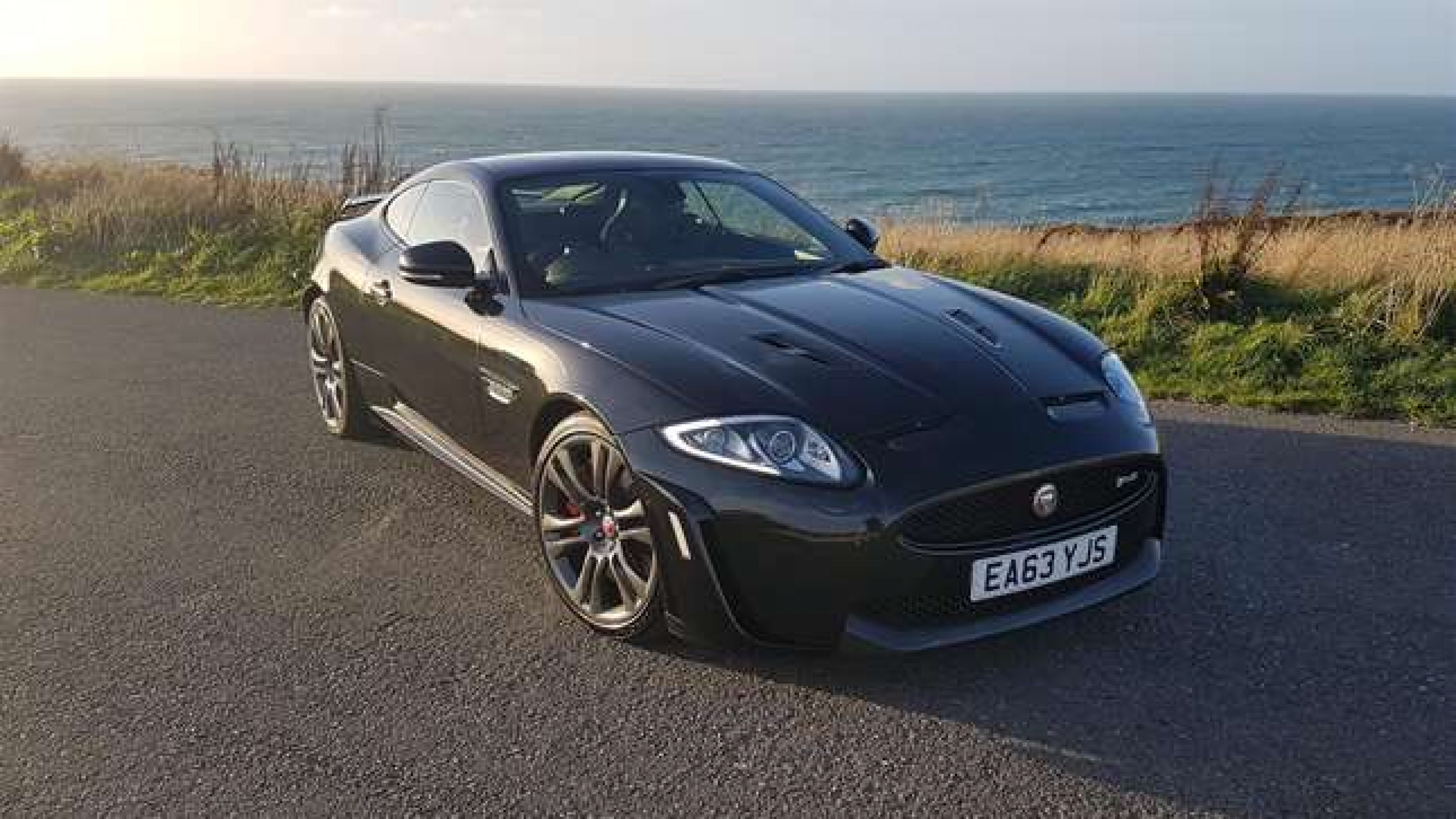