The Jaguar XK is a two-door 2+2 grand tourer manufactured and marketed by British automobile manufacturer Jaguar Cars from 1996–2014 in coupé and convertible bodystyles, across two generations. The XK was introduced at the Geneva Motor Show in March 1996 and was discontinued in July 2014.

The first generation was marketed as the XK8, replacing the XJS and was Jaguar’s first 8-cylinder model since the Daimler 250, introducing the all-new Jaguar AJ-V8 engine. The XK8 shared its platform with the Aston Martin DB7 which was itself based on the stillborn XJ41/42 project built on a modified XJ-S chassis conceived in the mid-1980s. The second generation of the XK, noted for its aluminum monocoque chassis and construction, was launched in 2006 for the 2007 model year. The XKR performance variant was introduced in both of the generations with the second generation also offering a more powerful XKR-S variant. 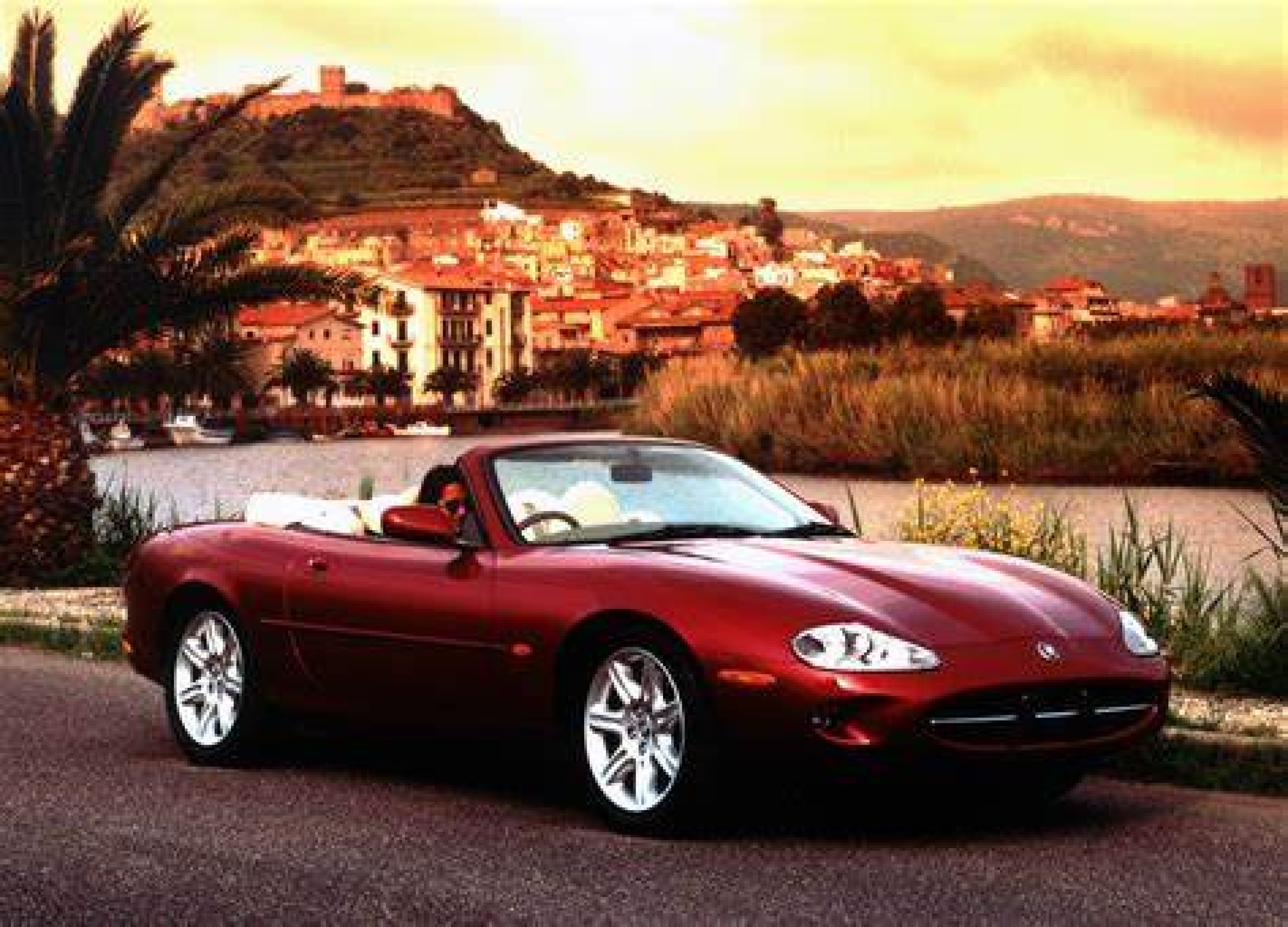