Interesting Fact: The Jaguar XJ is a series of high-performance vehicles manufactured by Jaguar in Britain, starting in 1968. Beginning then, the XJ became Jaguars flagship four-door model that is perfect for families.

This model was popular initially with the public, as the first generation sold 82,126 units in just five years. A 2.8-liter and 4.2-liter straight-six engine ensure strong performance in the XJ, and a special V12 variant was released beginning in 1972. Between 1975 and 1978, a special two-door variant was released, but problems with the vehicle itself stopped this specific model from becoming a norm.

Each generation of the XJ has received significant facelifts, but one of the most popular runs for the car was between 1968 and 1992, where 318,000 models were produced and sold. Jaguar is a renowned brand with a rich history that makes their vehicles sought after by car lovers from around the world! 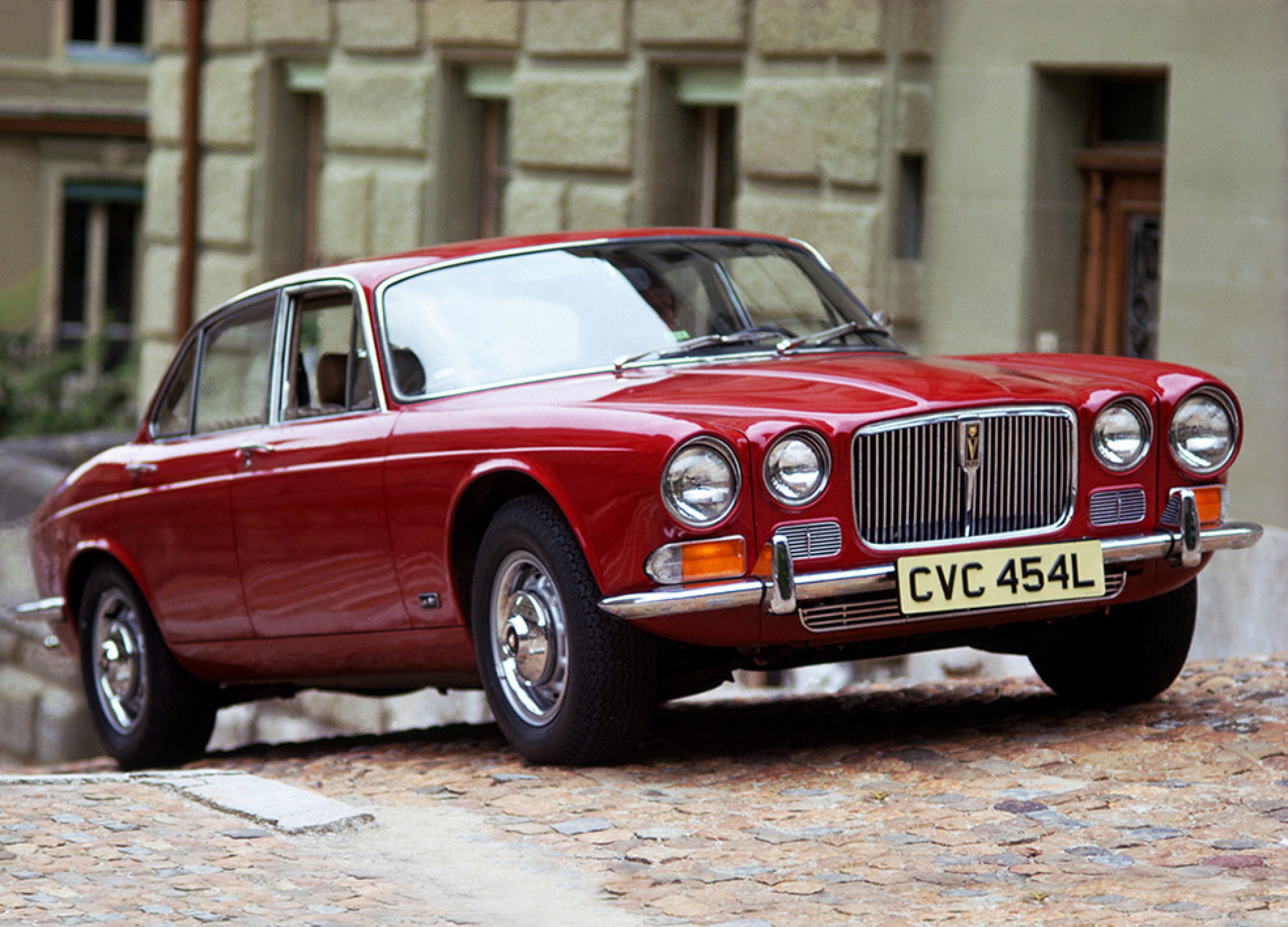