Interesting Fact: The Innocenti Mini was in production from 1974 to 1982 by Innocenti, a company which was owned by the British Leyland Motor Corporation. This model was a three-door hatchback that was meant to be a family car.

Built on an FF layout and using a BMC A-series I4 engine, the Mini was a reliable car that put out modest power. After a year of production on the Mini, BLMC went out of business and Innocenti was sold to De Tomaso. Innocenti’s Mini was known for being a little nicer than the original English model that was produced.

As time went on, however, the Mini went out of style and became less popular with the general public. This resulted in a sharp decline in sales which lead to the end of production for the Mini. All in all, the Innocenti Mini is a unique variant that many car historians still seek out today! 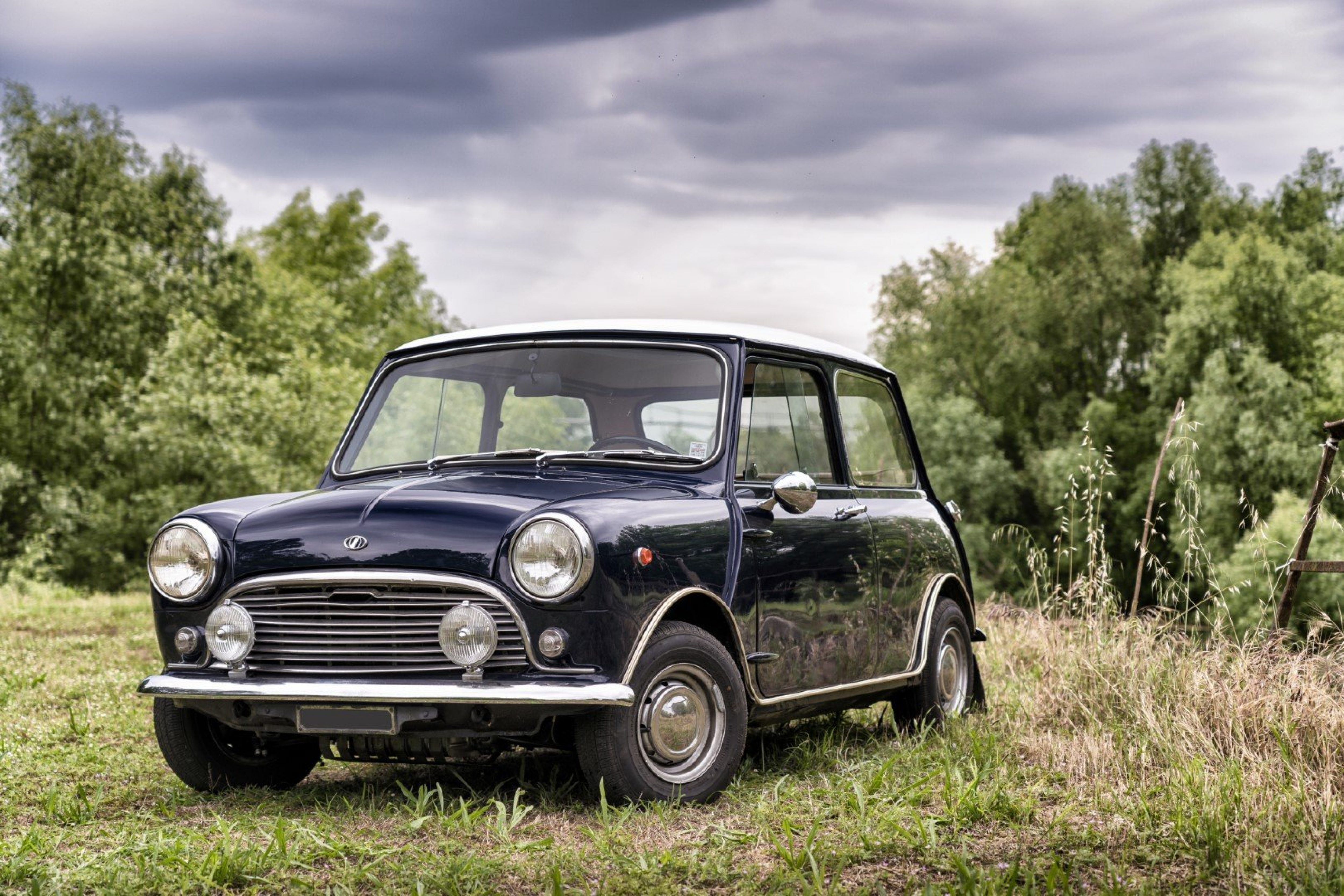