Interesting Fact: Indian Motorcycle has produced American motorcycles since 1901 and lasted until 1953. The company was founded by George M. Hendee in Springfield. Their independent operations ended in 1953, but the company existed as a brand for longer.

Their motorcycles were extremely popular and powerful, with the Indian Motorcycle factory team taking the first three places in the Isle of Man Tourist Trophy in 1911. It was also during this period that the company became the largest manufacturer of motorcycles in the world. The first motorcycle introduced by the company was a six-cylinder engine that proved to be successful.

The motorcycles produced by Indian Motorcycle were used extensively during World War I and II, and sales continued for years. However, in the early 2000s, the brand was relaunched and soon acquired by Polaris Industries. This motorcycle firm is one of the longest-lasting and most reputable brands in the business! 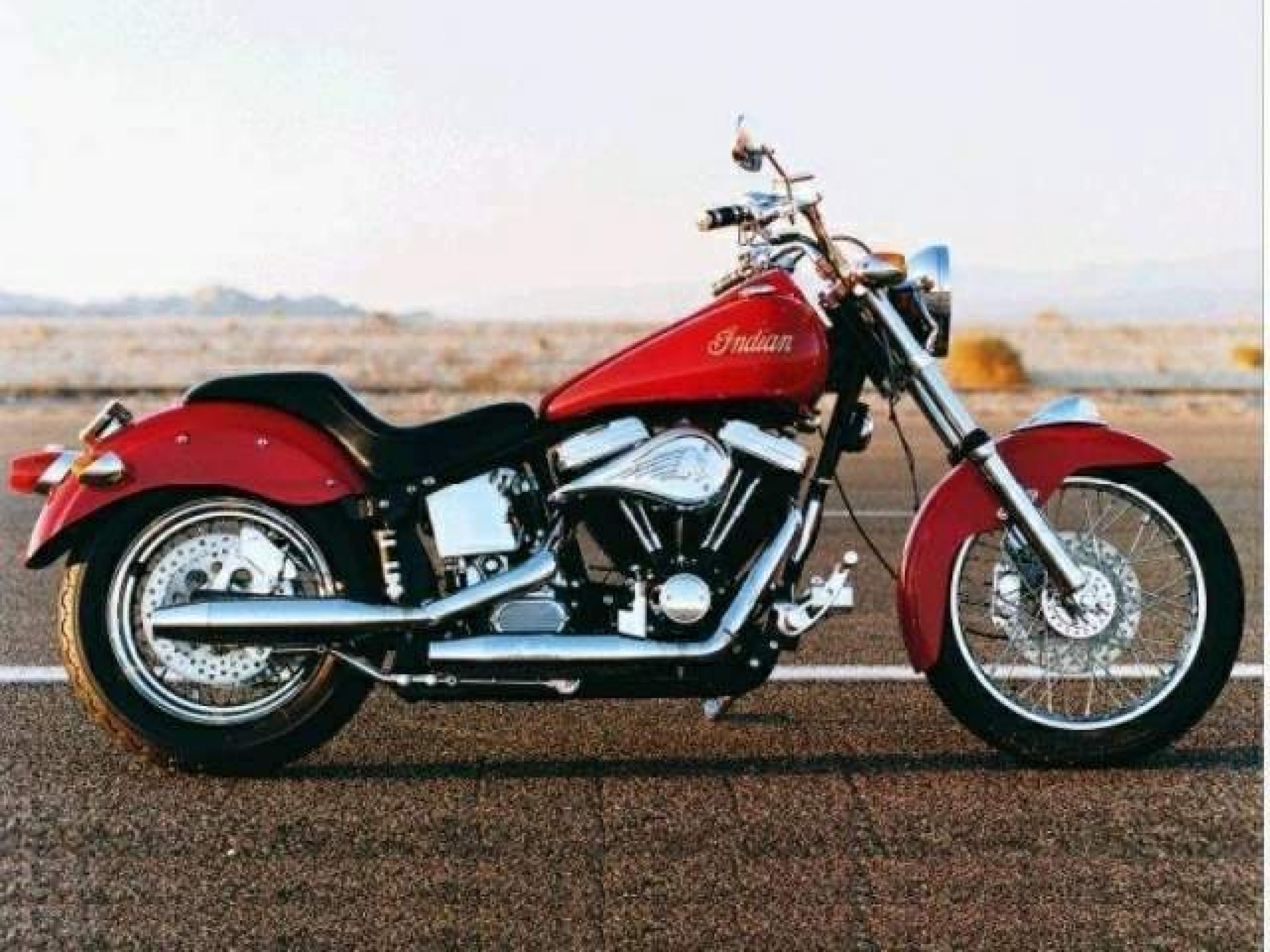