The Husqvarna 250 Cross is a motorcycle that sits high on any list of genuinely influential 20th century bikes – it wasn’t the first offroad racing two-stroke motorcycle, but it quickly became the most successful of its age, and the basic formula that went into it would shape almost all motocross motorcycles going forwards.

When the 250 Cross was introduced in the early ’60s, many offroad racing motorcycles were essentially road-going bikes that had been modified for offroad use. They were heavy and cumbersome over rough terrain, but skilled riders could still achieve eye-watering speeds.

Many of these riders felt that the Husqvarna was too “spindly” and lightweight, ad that it would never survive the rigours of high-speed desert riding. Clearly that proved to be wrong! 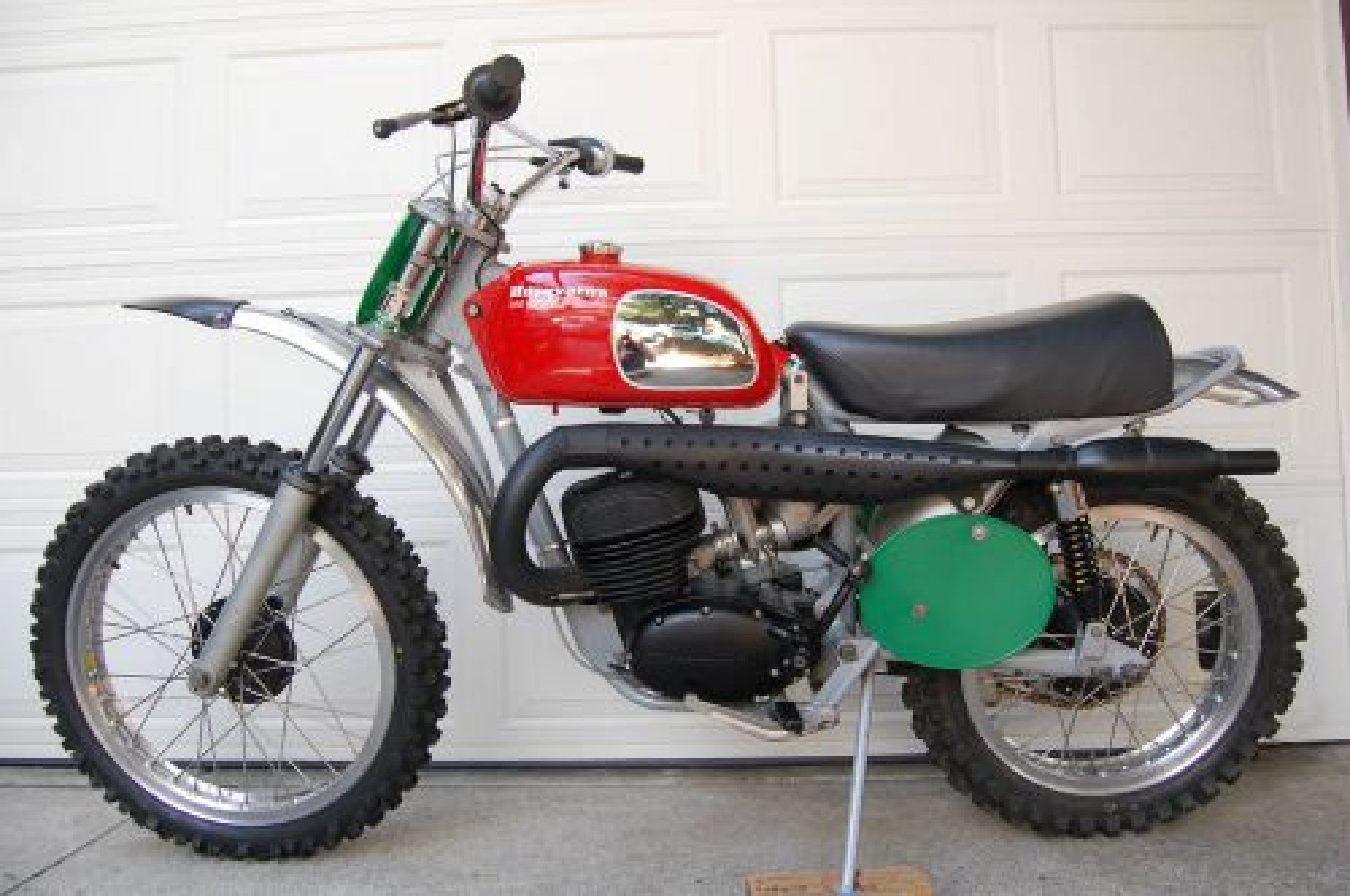