Interesting Fact: The Hudson Hornet was produced by the Hudson Motor Car Company from 1951 to 1954 and then by American Motors from 1955 to 1957. This change was due to the merging of companies, but this did not result in significant changes to the Hornet itself.

This vehicle was available as a two-door coupe or four-door sedan, along with a convertible option, and features a 5.0-liter straight-six engine. On the low end, a Hudson Hornet would cost a potential buyer $2,543 which is equivalent to $26,000 now. The specialized engine that is used in the Hornet gives the car 170 horsepower (starting with models from 1954 and on) and a top speed of 112 miles per hour was reported.

What this vehicle is most famous for, however, is most likely the fact that Hudson was the first automaker to become involved in stock car racing, and the Hornet was a serious contender in races that occurred in the early 1950s. This rich history, along with the powerful engine and design of the Hornet, make this vehicle a classic that many hope to purchase! 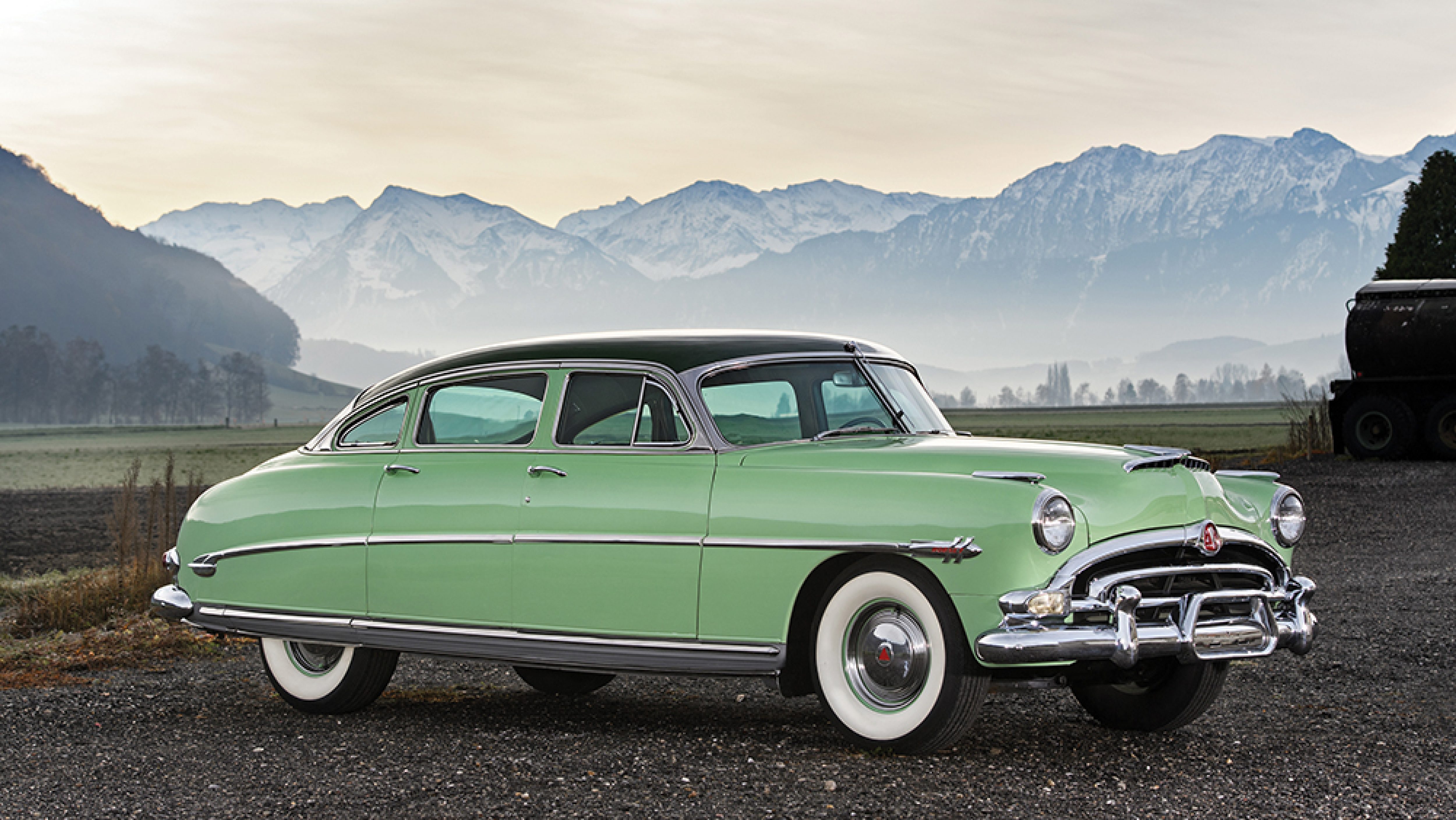