Interesting Fact: The Honda S2000 was originally shown as a concept car at the Tokyo Motor Show in 1995, but production did not start until 1999. The vehicle itself was named for its engine displacement of two liters, which was a tradition from prior models.

Daisuke Sawai is the designer of the Honda S2000 and it is most notable for the power it produces. At two horsepower per cubic inch, the Honda S2000 has the highest power output per liter of any naturally aspirated and mass-produced vehicle. A number of variants emerged over the years that all used a 2.2-liter engine along with a six-speed manual transmission.

One of those notable variants was the Club Racer model released in 2008 which features a revised exhaust system and stiffer suspension. Unfortunately, the 2008 automotive industry crisis caused the cancellation of the Honda S2000 and production ceased. Even so, the Honda S2000 is a unique and powerful roadster sports car that many are proud to own! 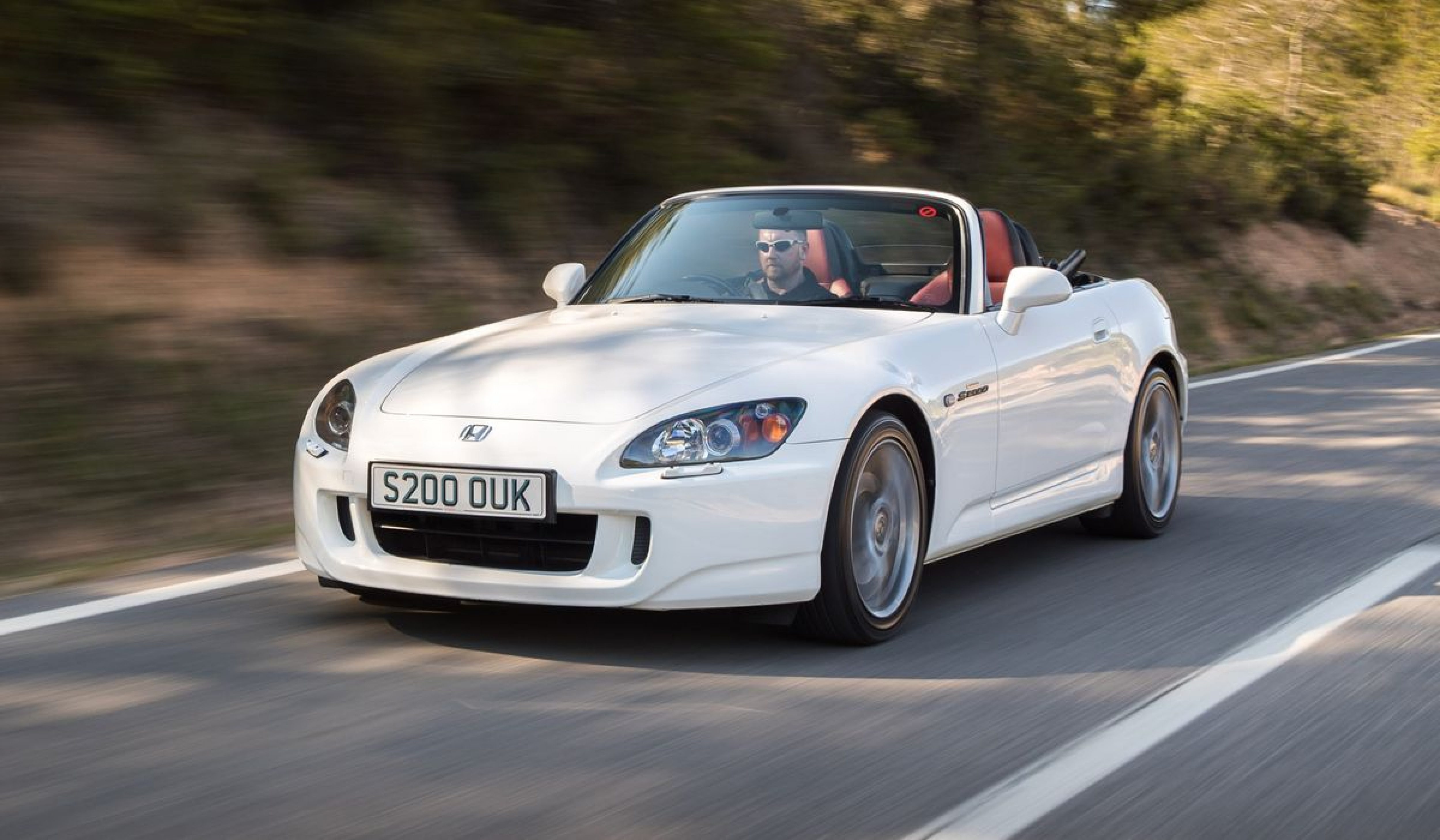