Interesting Fact: The Ford Ranchero was in production from 1957 to 1979 and is a full-sized two-door coupe utility vehicle. Constructed on an FR layout, the Ranchero added a bed behind the passenger cabin of the car.

The Ranchero’s first generation was actually introduced in December of 1956, and originally offered two different trim levels. There are three different engines within existing Ranchero’s that vary depending on the model that was purchased. Either a straight-six or V8 engine block is under the hood, but this vehicle is all about power, rather than speed.

Over the generations this vehicle has held, there were very minor changes offered from model to model. However, in 1967, the Ranchero entered muscle car territory with advanced engine options and more trim packages. This Ford model is easily identifiable and stands out as a classic in the car collector community! 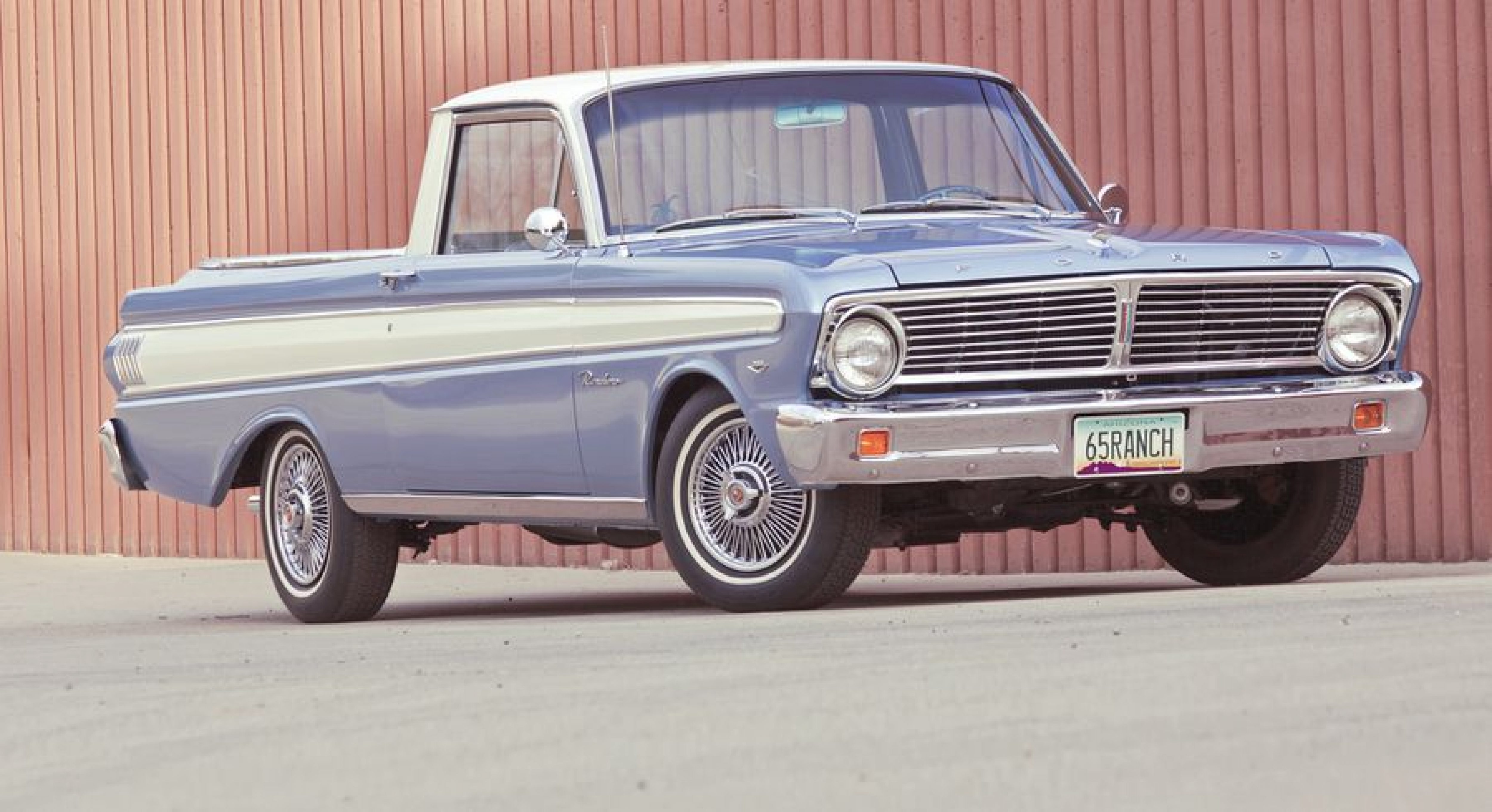