Interesting Fact: The Ford Mustang BOSS is a high-performance variant of the base Mustang. Produced in 1969 for one year, the Boss 302 and the Boss 429 were produced for the Trans Am racing series.

The introduction of the Boss series for Mustang began at the same time as the rivalry with Camaro. Standard mustangs were not capable of beating the powerful Camaro, so a new variant had to be created that could emerge victorious. Therefore, the Boss 302 engine was created to win the rivalry.

As for collectability, a pair of restored 1969 Boss Mustangs sold for $530,000 which goes to show just how sought after this vehicle is. Whether it be the 302 Boss of the 429, this variant of the Ford Mustang is a powerful beast that many collectors try to find! 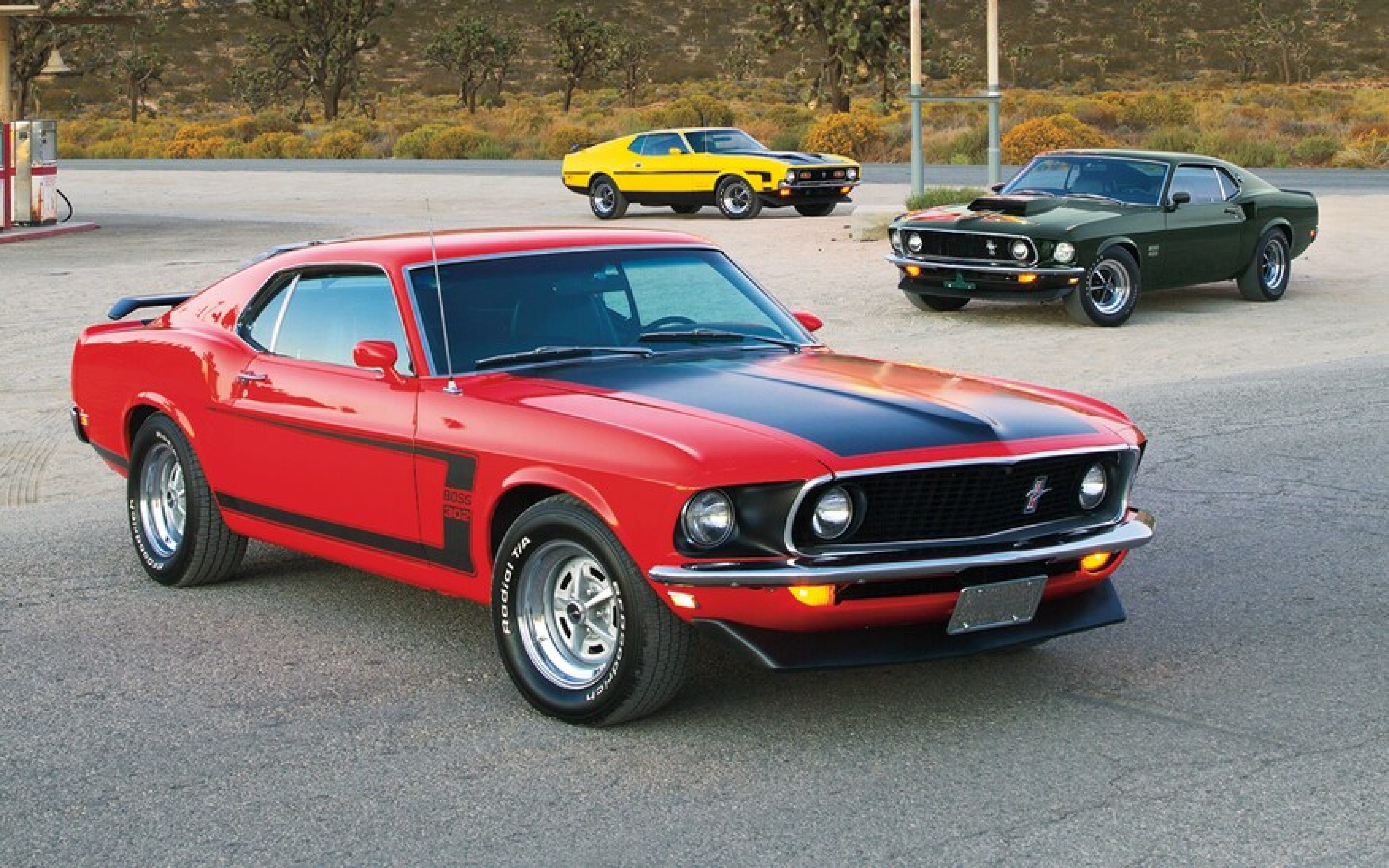