Interesting Fact: The Lincoln Model T is, in fact, the Ford Model T. The Ford Model T is, perhaps, the most famous vehicle in history. Designed to be the first affordable vehicle, this car was named as the most influential car of the 20th century. This car signaled a rise in the middle class and furthered the assembly line method of manufacturing that dominated business for years.

With over 16.5 million units sold from 1908 to 1927, the Model T was eighth on the top ten list of most sold cars of all time. A 2.9-liter four-cylinder engine produced an unheard of 20 horsepower for the day and age and its stop speed was 40 to 45 miles per hour. While not extremely powerful by today’s standards, the Model T stands as one of the best cars to date.

Of the many cars sought after by collectors, the Model T is one of the biggest due to its history. Ford purchased Lincoln after the Model T surpassed the latter’s sales, and this led to Lincoln also adopting the Model T under their nameplate. The Ford Model T is the classic car that any collector dreams of owning! 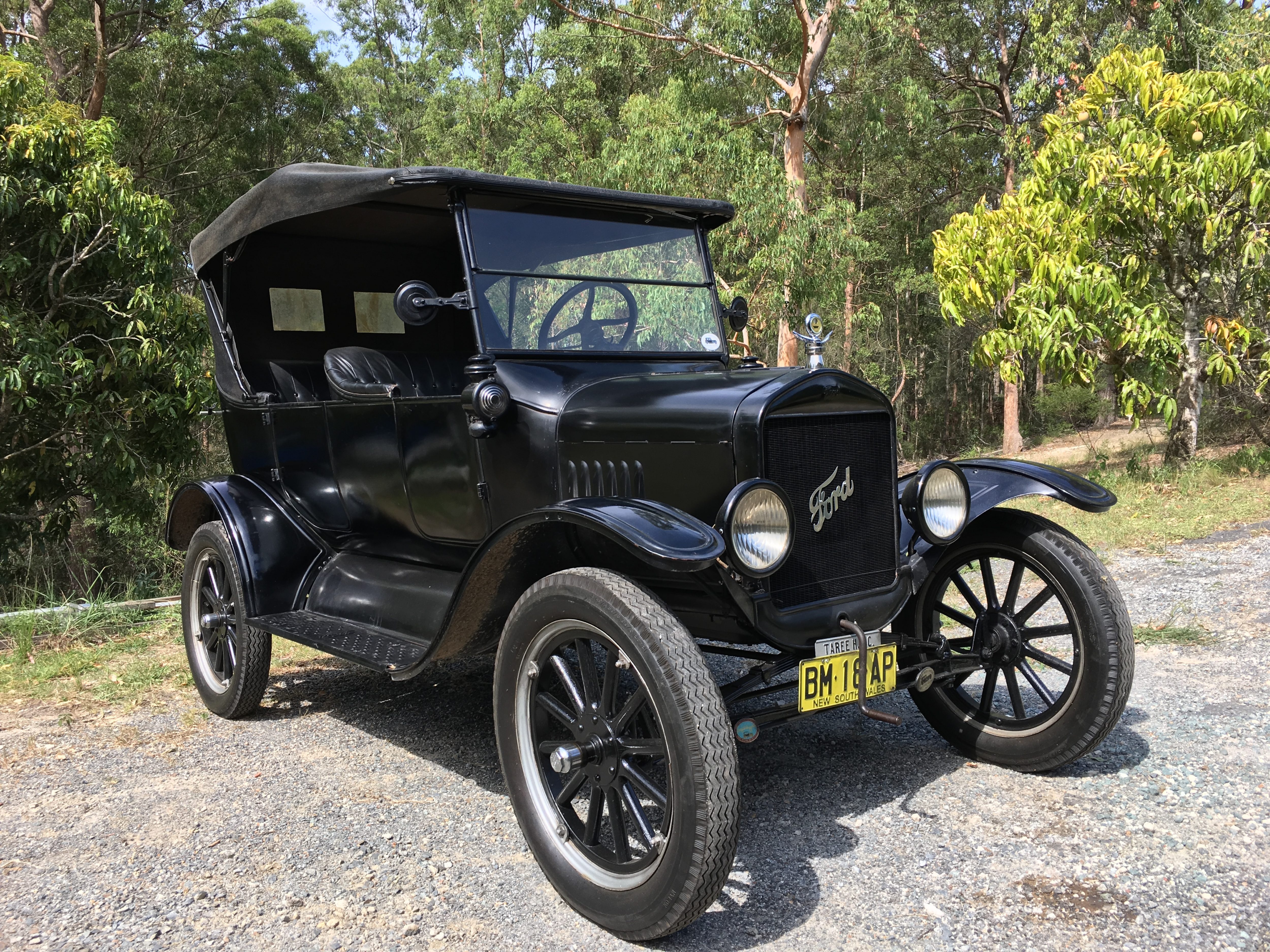