Interesting Fact: The Ford Model A was Ford Motor Company’s second market success after the all-time famous Model T. Production on the Model A began in 1927 and was produced until 1931, with nearly five million models being manufactured during that time.

Overall, the Model A had a variety of styles such as a standard coupe and convertible option. This was also the first Ford model to use a standard set of driver controls along with the clutch and brake pedals. Interestingly enough, a rear view was an optional choice in this vehicle, and it was also the first to use safety glass in the windshield. Although production ended nearly a century ago, the Model A is an iconic vehicle that many still try to purchase today! 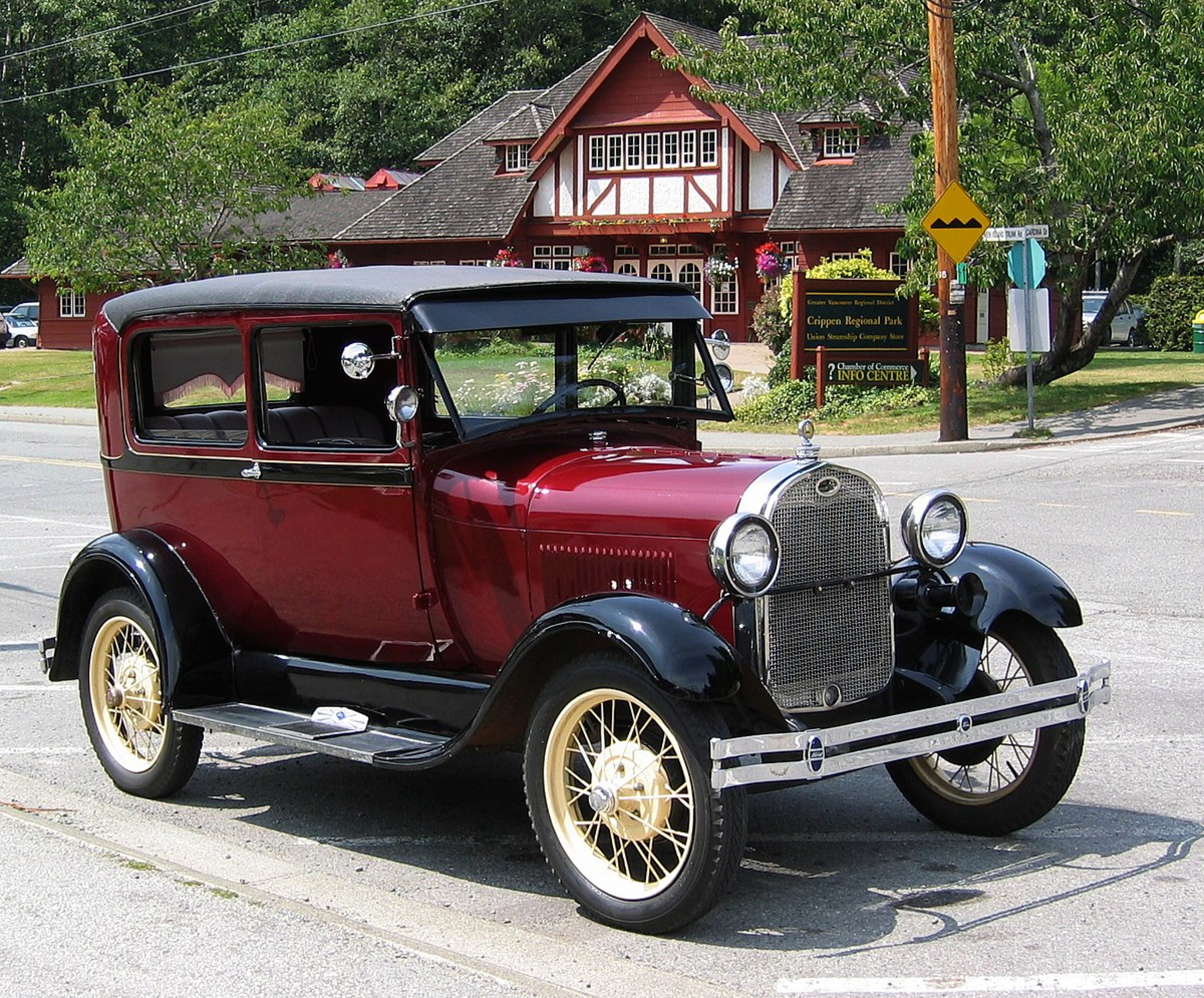