Interesting Fact: The Ford Mustang has been in continuous production since 1964 and is currently in its sixth generation. This vehicle was originally predicted to sell 100,000 units but ended up selling 400,000 in its first year, and the one-millionth was sold within two years of launch.

The sporty vehicle has offered six-cylinder and eight-cylinder engines throughout its lifespan, but a four-cylinder model is the base today. Throughout the years, varying models of the Ford Mustang were denoted with different nameplates such as GT, Mach 1, Cobra, and more. This muscle car is still a popular option for car buyers and enthusiasts today! 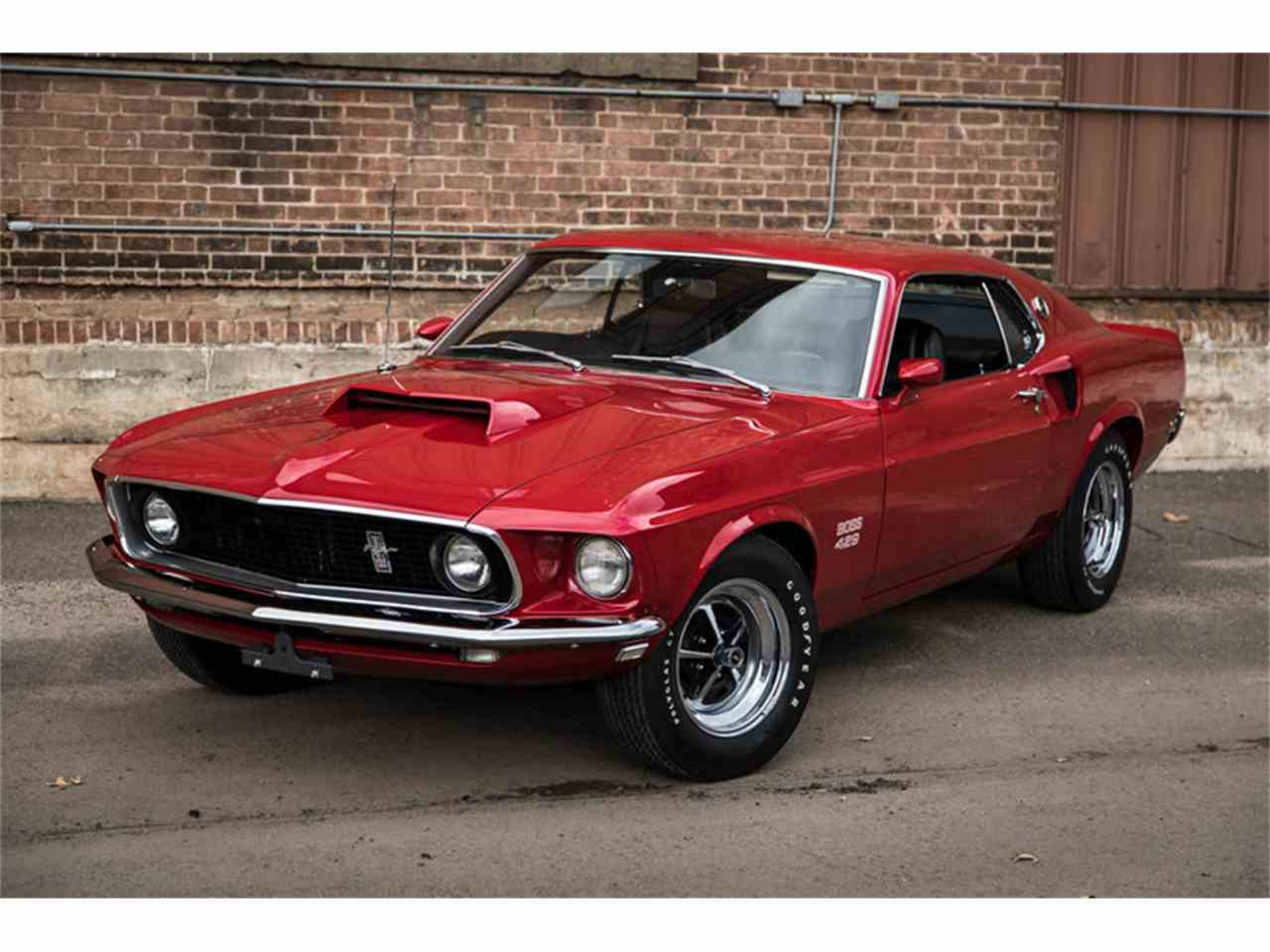