The Ford Fairlane is an automobile model that was sold between 1955 and 1970 by Ford in North America. The name is derived from Henry Ford’s estate, Fair Lane, near Dearborn, Michigan.
Over time, the name referred to a number of different cars in different classes; the Fairlane was initially a full-sized car, but became a mid-sized car from the 1962 model year. The mid-sized model spawned the Australian-built Fairlane in 1967, although in that market it was considered a large car. 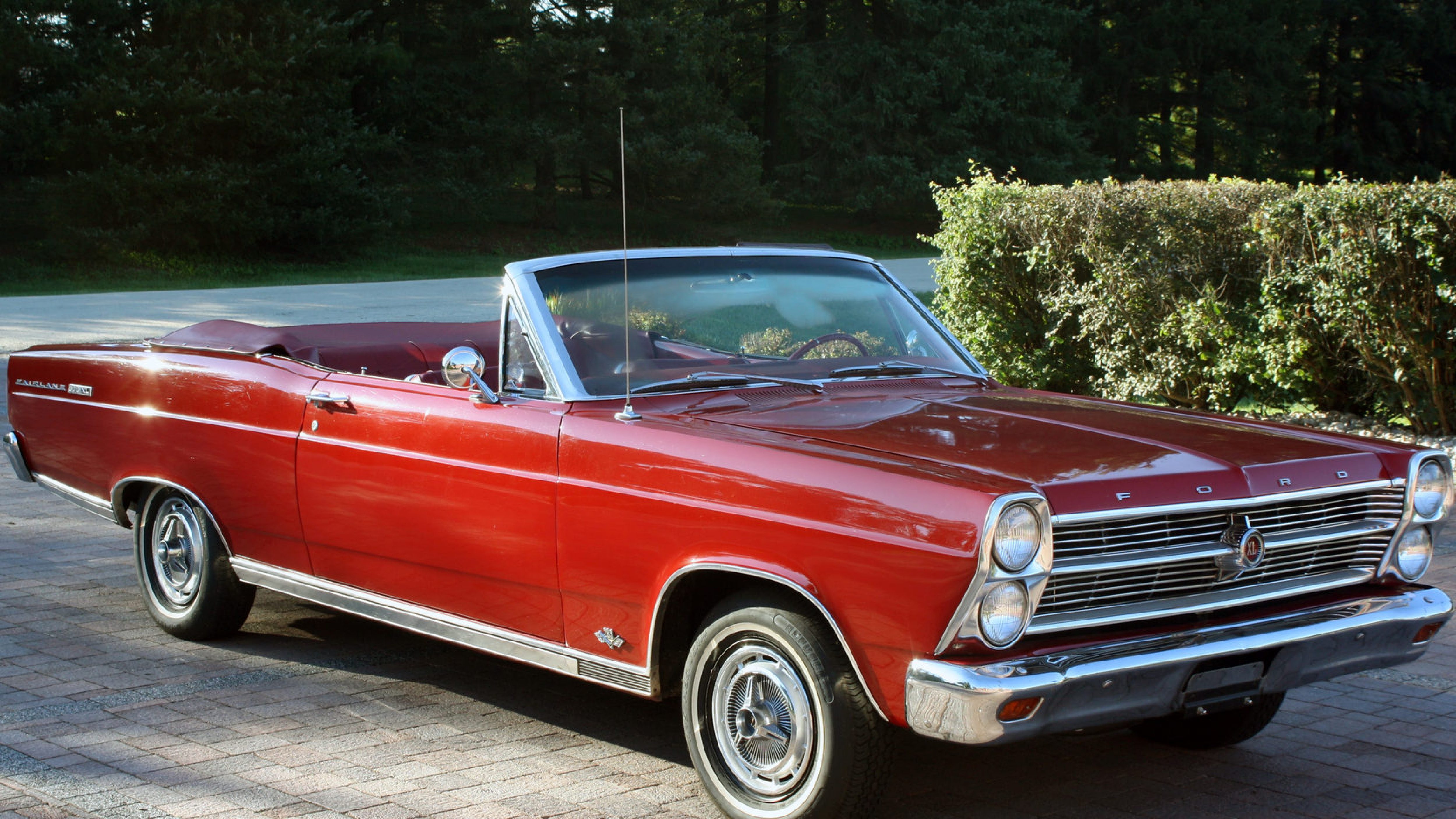