It has been the best-selling pickup truck in the United States since 1977 and the highest-selling vehicle overall since 1981. The F-Series is the best-selling vehicle in Canada. As of the 2018 model year, the F-Series generated $41 billion in annual revenue for Ford. At various times, Ford has marketed the F-Series across all three of its divisions in North America. From 1948 to 1968, Mercury marketed the F-Series as the M-Series (in Canada); during the 2000s, Lincoln sold the F-150 as the Blackwood and the later Mark LT. The F-series platform has underpinned several sport utility vehicles, including the Ford Bronco, Ford Expedition and Lincoln Navigator. 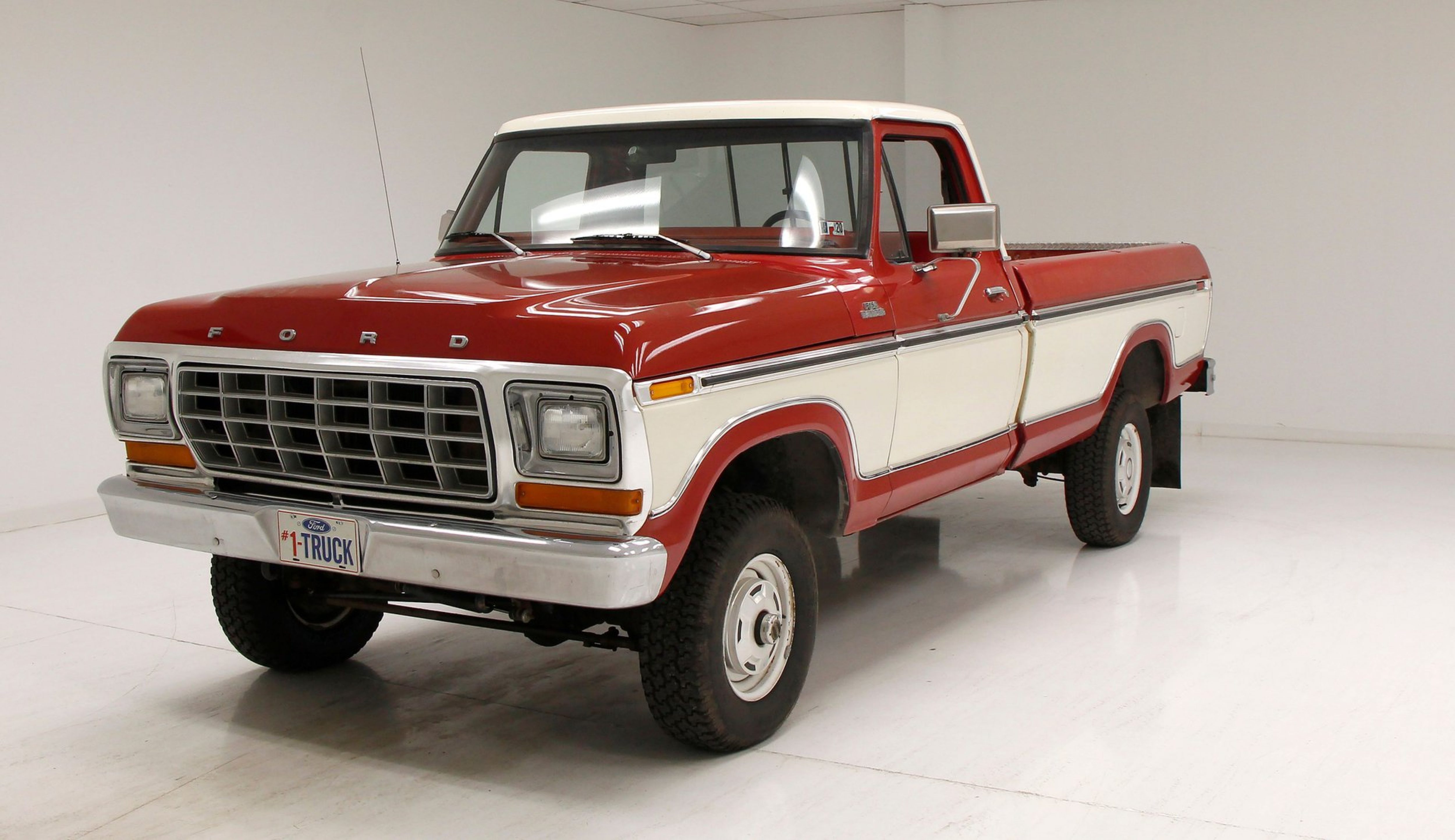