Interesting Fact: The Ford F-1 was a half-ton pickup truck that was originally introduced to the public in 1947. When one thinks of a classic truck, the F-1 is typically the picture that pops into people’s minds. Assembly on this model occurred all around the United States and production continued until 1952.

As a member of the F-Series, the F-1 was one of the first pickup trucks in a line that would become one of the most popular in the world. The F-1 is distinguishable by its wider cab and stainless-steel trim, along with the unique option of having two horns. Both a two-door and four-door panel truck were available, and either a Flathead V6 or V8 are used in this model.

All F-1 models are manual transmission. At one time, a panel van was even developed, but the lack of popularity stopped it from becoming a trend with the F-Series as a whole. All in all, the Ford F-Series has become one of the most popular lines of trucks and the F-1 was the vehicle that started this trend! 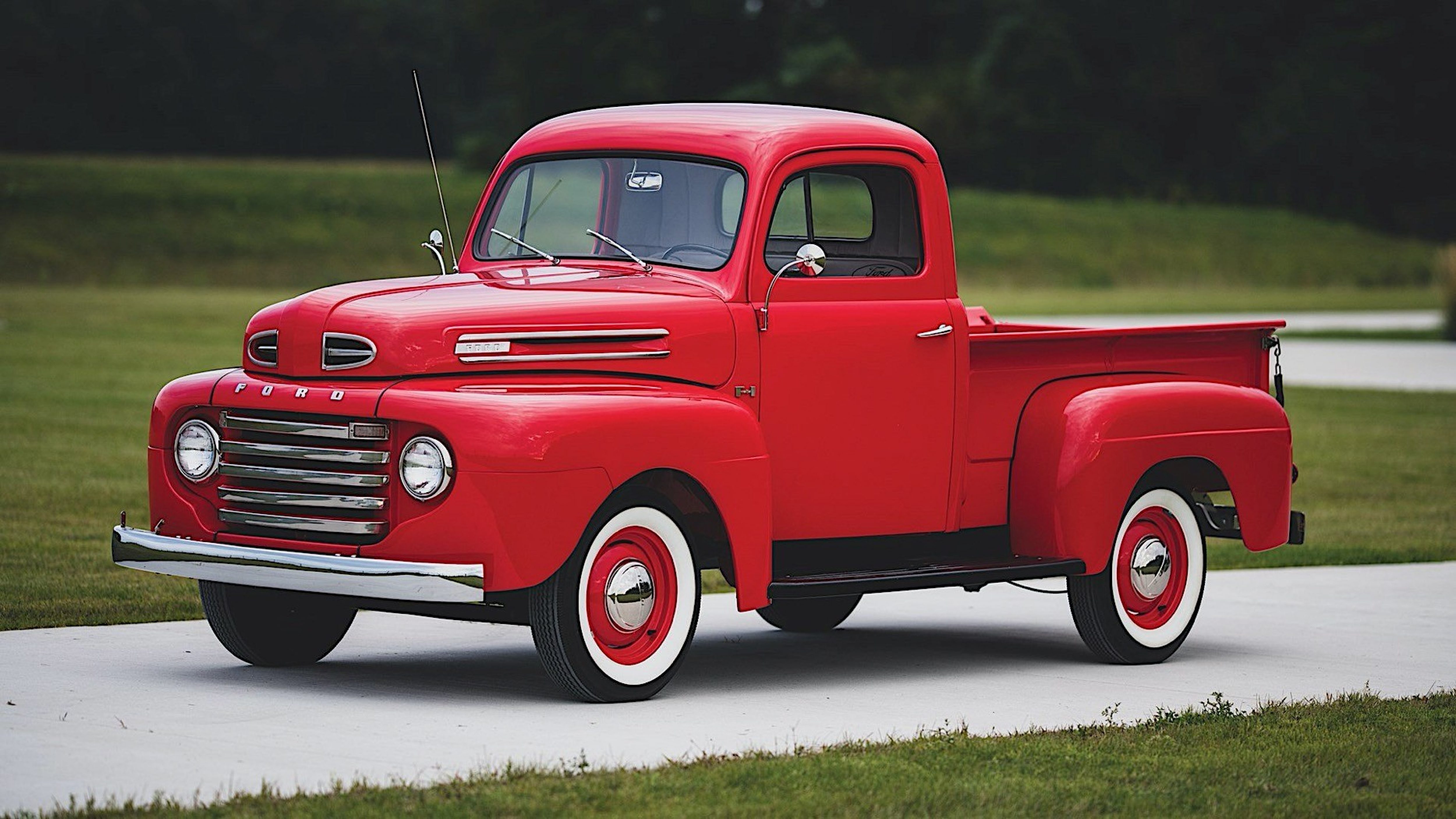