Interesting Fact: The Ford Customline was sold for four years between 1952 and 1956, with both a two-door and four-door sedan option. Succeeding the Ford Custom 300, this model was introduced as a mid-range vehicle that filled the gap between existing vehicles on the lineup.

At their launch, Customline models were available with an inline six-cylinder engine or a V8 engine. In the first year, over 400,000 units were produced. In the vehicles second year, there were only minor facelifts added to the vehicle and production nearly doubled, with 761,662 units being sold.

Unfortunately for the model, it began to fade in popularity and the 1956 model only saw minor aesthetic changes, along with a meager 368,653 units produced. This decline in overall sales led to the series being discontinued. With that said, the Customline is an impressive model that car collectors still try to locate today! 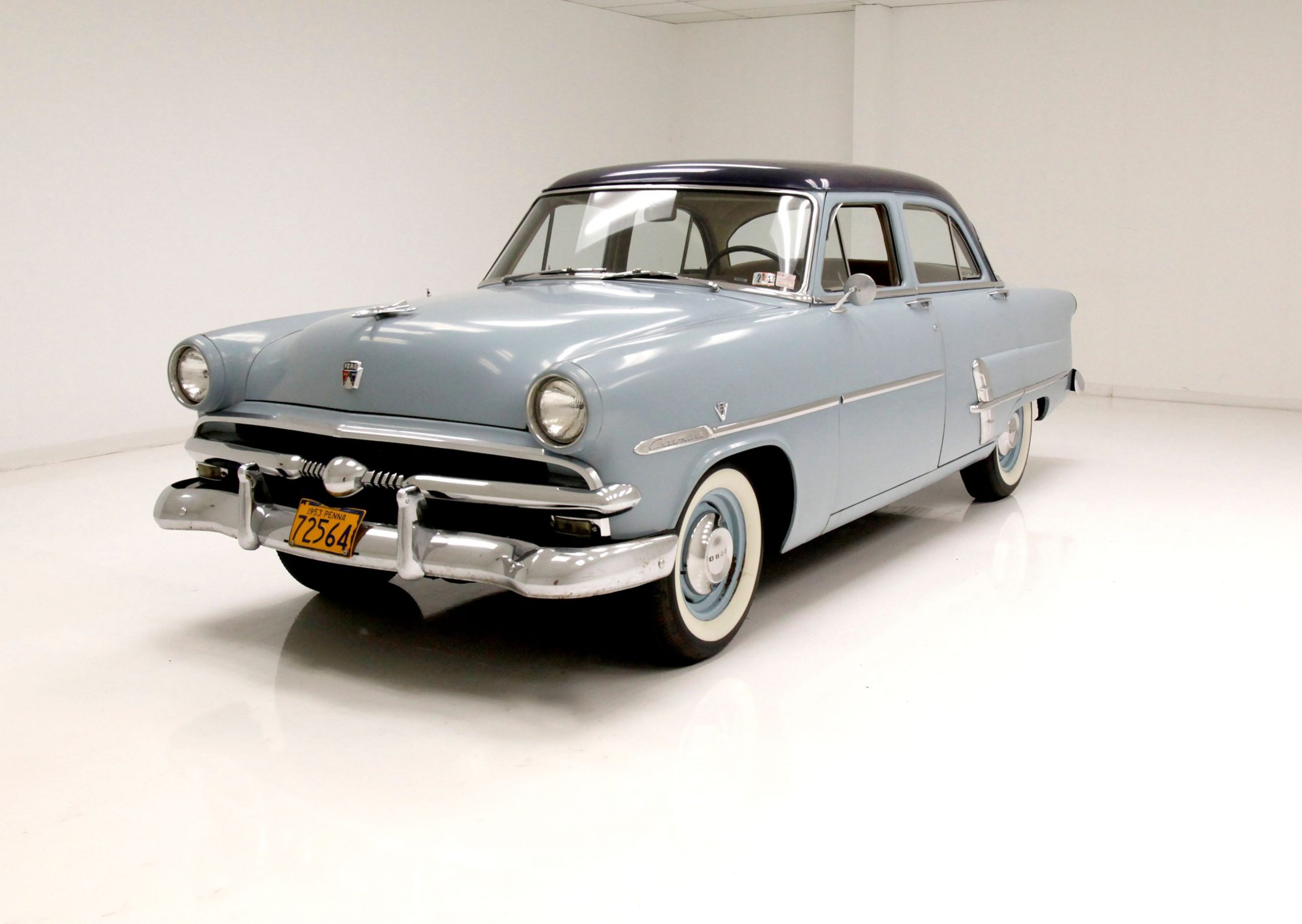