Interesting Fact: Marketed and manufactured by Ford, the Crown Victoria was produced from 1991 to 2011 and saw two generations. This model ended up being the largest sedan marketed by Ford in North America, and certain variants were used for both law enforcement and taxi cabs.

The name Crown Victoria comes from two older Ford vehicles manufactured in 1955 through 1956. During this time period, the Crown Victoria was a flagship trim for the Ford Fairlane, but was retired until 1980. The Crown Victoria didn’t become its own vehicle until 1991. When it did, a 4.6-liter Modular V8 engine was chosen along with a four-speed manual transmission.

When the second generation was released by Ford in 1998, the entire chassis of the vehicle was redesigned along with updates to the steering system. Unfortunately, when the taxi cabs and police interceptors were removed from sales, Ford discovered that retail sales were minimal, so they ended production on the vehicle. Even though production has ended, the Ford Crown Victoria can still be seen out on the road in large numbers today! 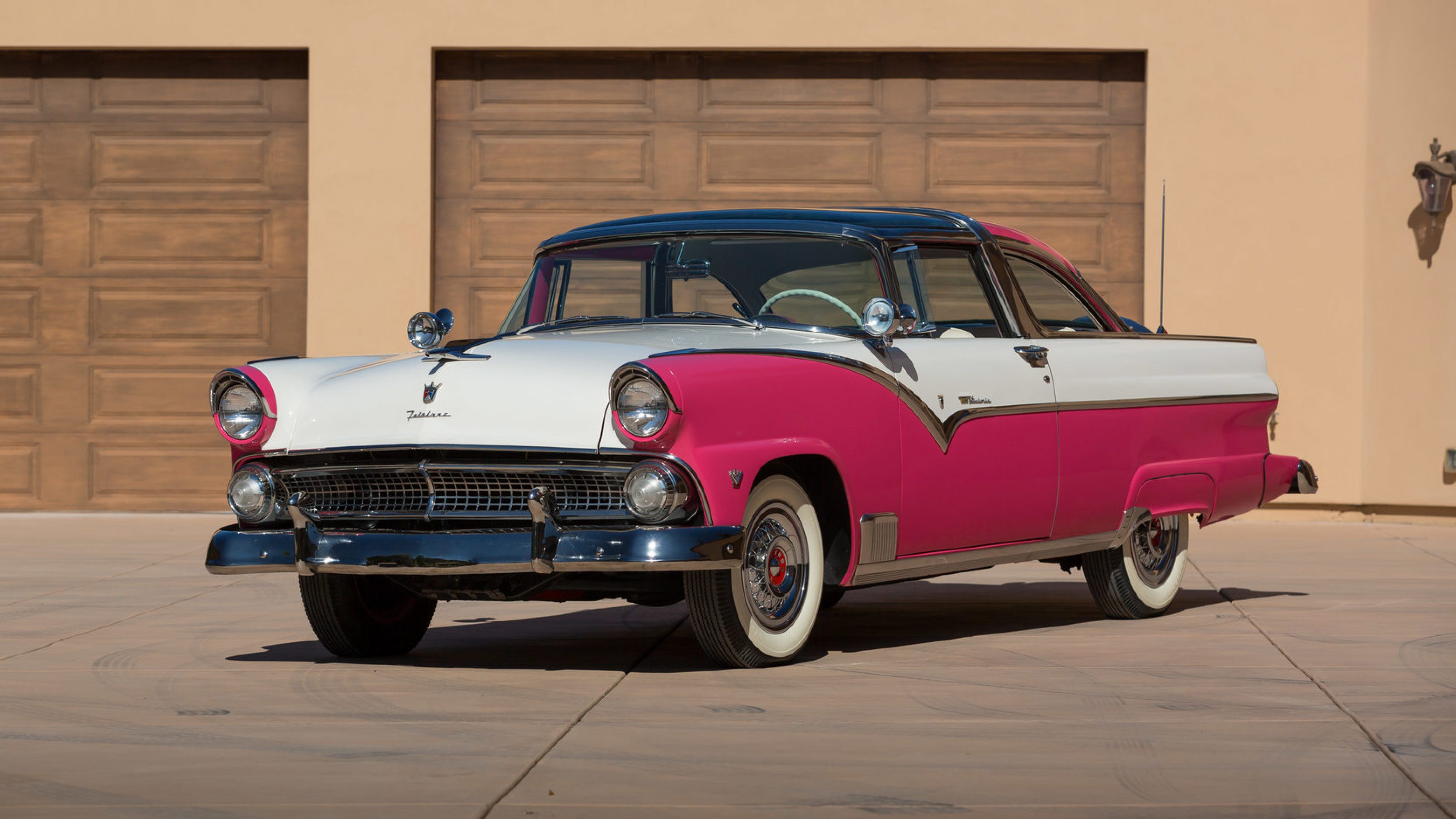