Interesting Fact: The Country Sedan was built from 1952 to 1974 by Ford. This model was the mid-trim station wagon and was based off whatever full-size car Ford was offering that specific year. When filled to maximum capacity, the Country Sedan could fit up to nine passengers at once.

From 1952 to 1954 the Country Sedan was simply based on the Ford Customline. However, starting in 1955, this model became its own line as well as staying known as a mid-line trim. There is a unique aspect of the Country Sedan in the form of its rear gate. Ford created what they called a Magic Door Gate that allows the tailgate to also function is a seating area.

These technological developments allowed the Country Sedan to become popular in the public for families everywhere. Additionally, it became a fun car to take places due to, in part, the Magic Door Gate that allowed friends or family to sit and chat around the car. Overall, the Country Sedan is a great vehicle that many are still eager to purchase should the opportunity present itself! 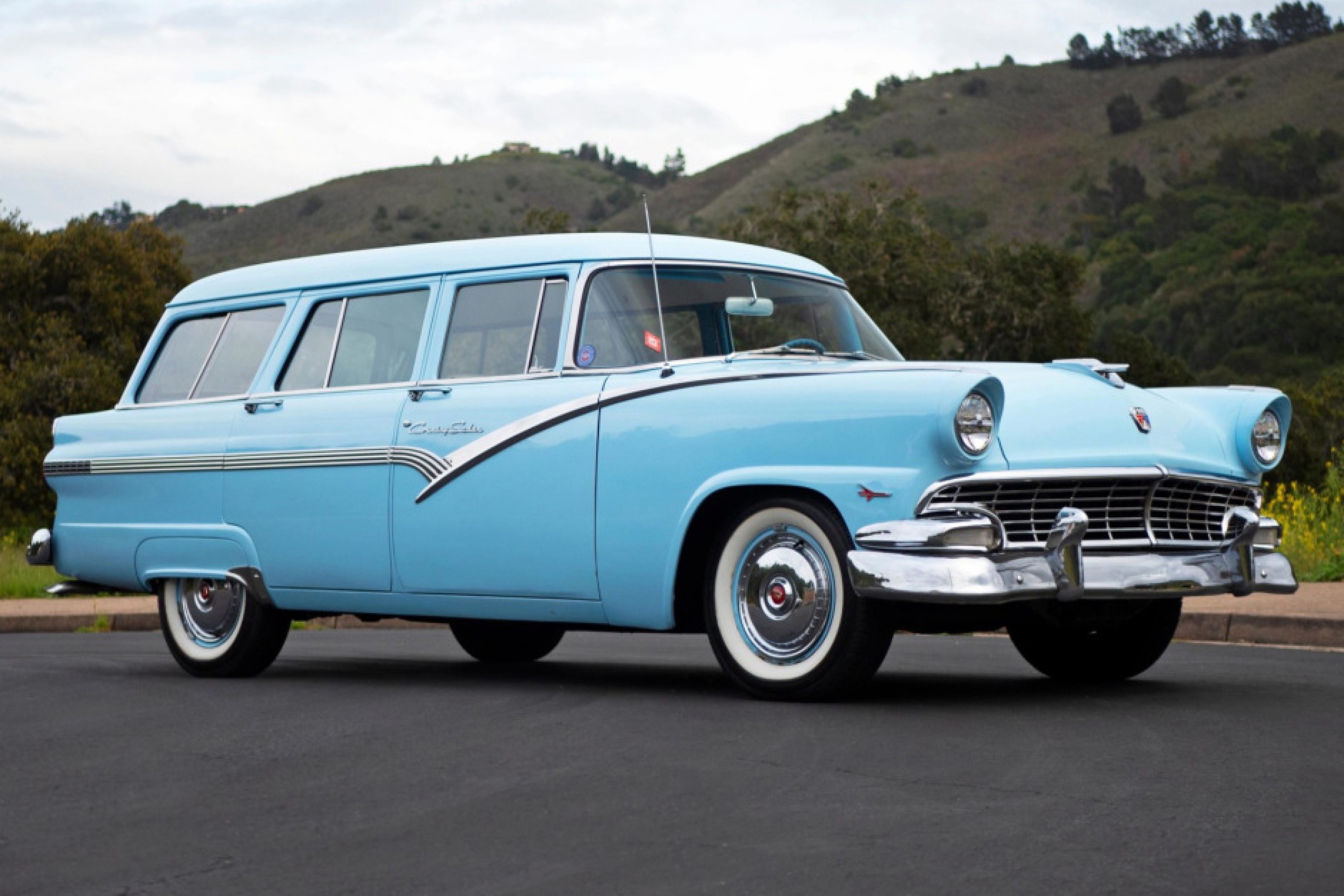