The Fiat 124 Sport Spider is a convertible sports car marketed by Fiat for model years 1966-1985. Designed by and manufactured at the Italian carrozzeria Pininfarina factory, the monocoque, front-engine, rear drive Sport Spider debuted at the November 1966 Turin Auto Show with styling by Tom Tjaarda.

Fiat later marketed the car as the Spider 2000 (1979-1982). After being retired by FIAT, Pininfarina continued the production of the model under its own brand as Pininfarina Spider Azzurra for the North American market and Pininfarina Spidereuropa for the European market for three more years, from August 1982 until 1985. 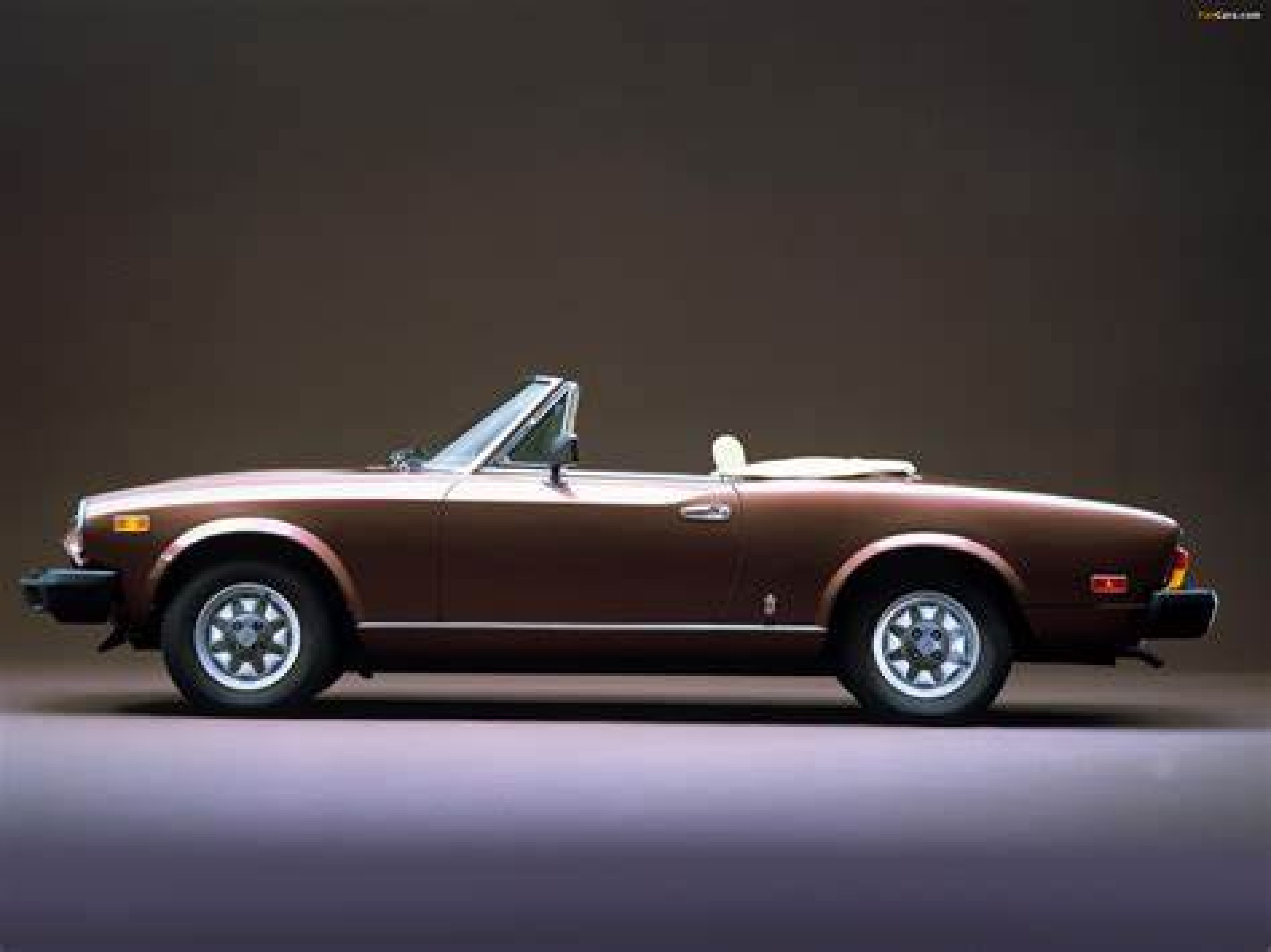