Interesting Fact: The name “California” was revived from the 1950s Ferrari 250 GT California Spyder. Launched at the 2008 Paris Motor Show, the Ferrari California was designed to attract new Ferrari owners. This car stands out from other models due to its higher ride height, but it is still considered a landmark model for the company. A gasoline direct injection system was produced by Bosch that helps the engine yield 453 horsepower at 7,750 rpm and a 0 to 62 acceleration in 4.0 seconds.

The California is also monumental in that it was the first Ferrari vehicle to feature stop/start technology. There was a period in 2012 where Ferrari was forced to recall some models (approximately 200) due to engine issues, but the problem was quickly fixed. Car lovers and collectors everywhere look for any chance to get their hands on a Ferrari California due to its impressive performance and build. 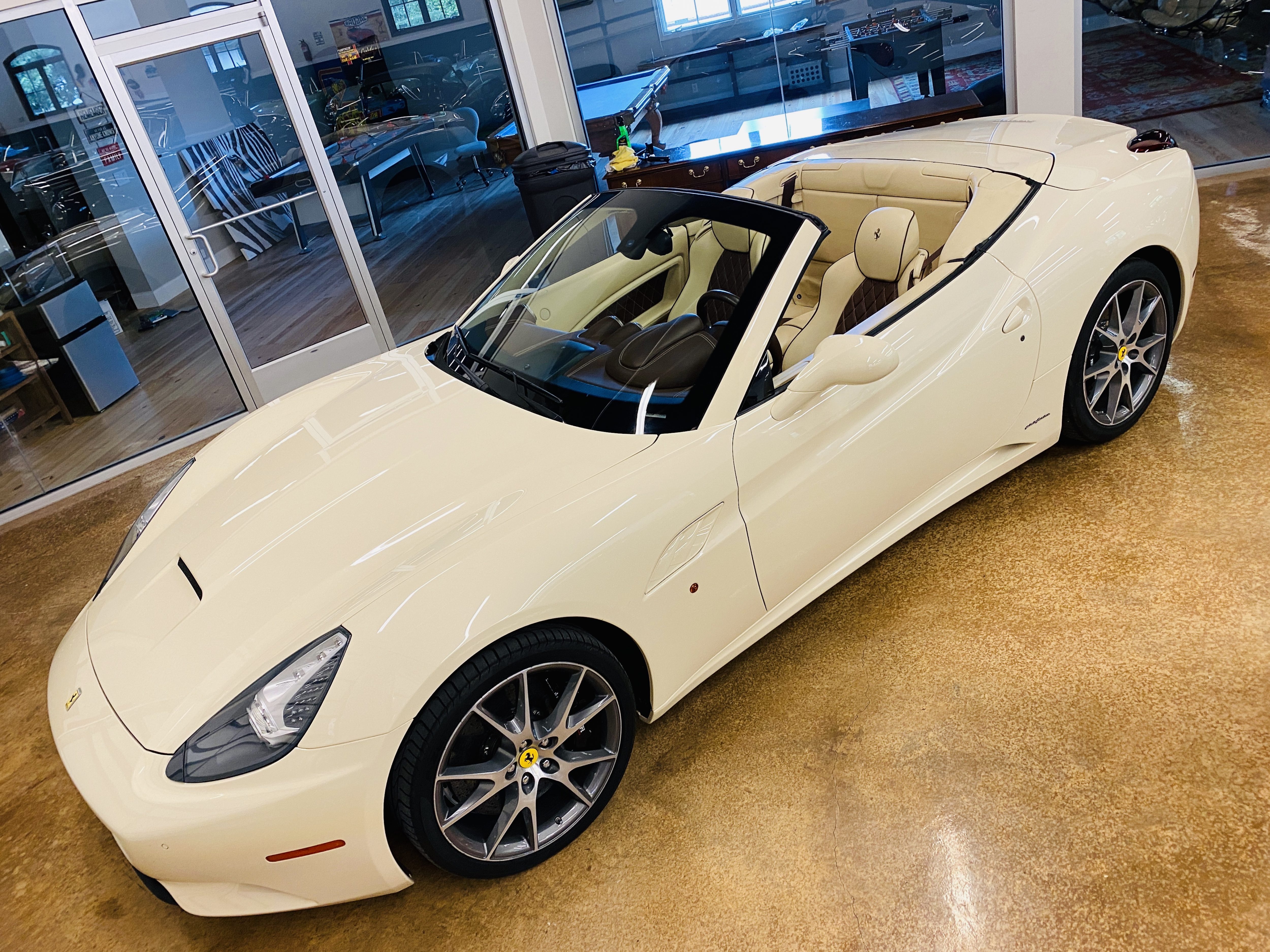