Interesting Fact: The Ferrari 575M was launched in 2002 and is a two-seat grand tourer that features Pininfarina styling changes from the 550 Maranello. The 575M features a redesigned interior and many mechanical improvements such as weight distribution and two six-speed transmissions.

This model uses a V12 longitudinally mounted front-engine that is naturally aspirated and gives the 575M a maximum power output of 508 horsepower at 7,250 RPM. The recorded maximum speed of this model is 202 miles per hour with a 0 to 60 acceleration time of 4.2 seconds. In 2005, a convertible version of the 575M was produced, nicknamed the Ferrari Superamerica. Keeping to Enzo Ferrari’s philosophy that there should be one less car produced than the market demanded, only 559 units were manufactured.

In 2006, the 575M was replaced by the 599 GTB, which resulted in a total of 2,056 standard 575M models being produced. There were a number of 575M-based racing cars produced that yielded 600 horsepower and a new top speed of 208 miles per hour. Production on the 575M was short and sweet, but this vehicle is still acclaimed as one of the best Ferrari’s ever produced. Many car lovers still try to add this vehicle to their collection today! 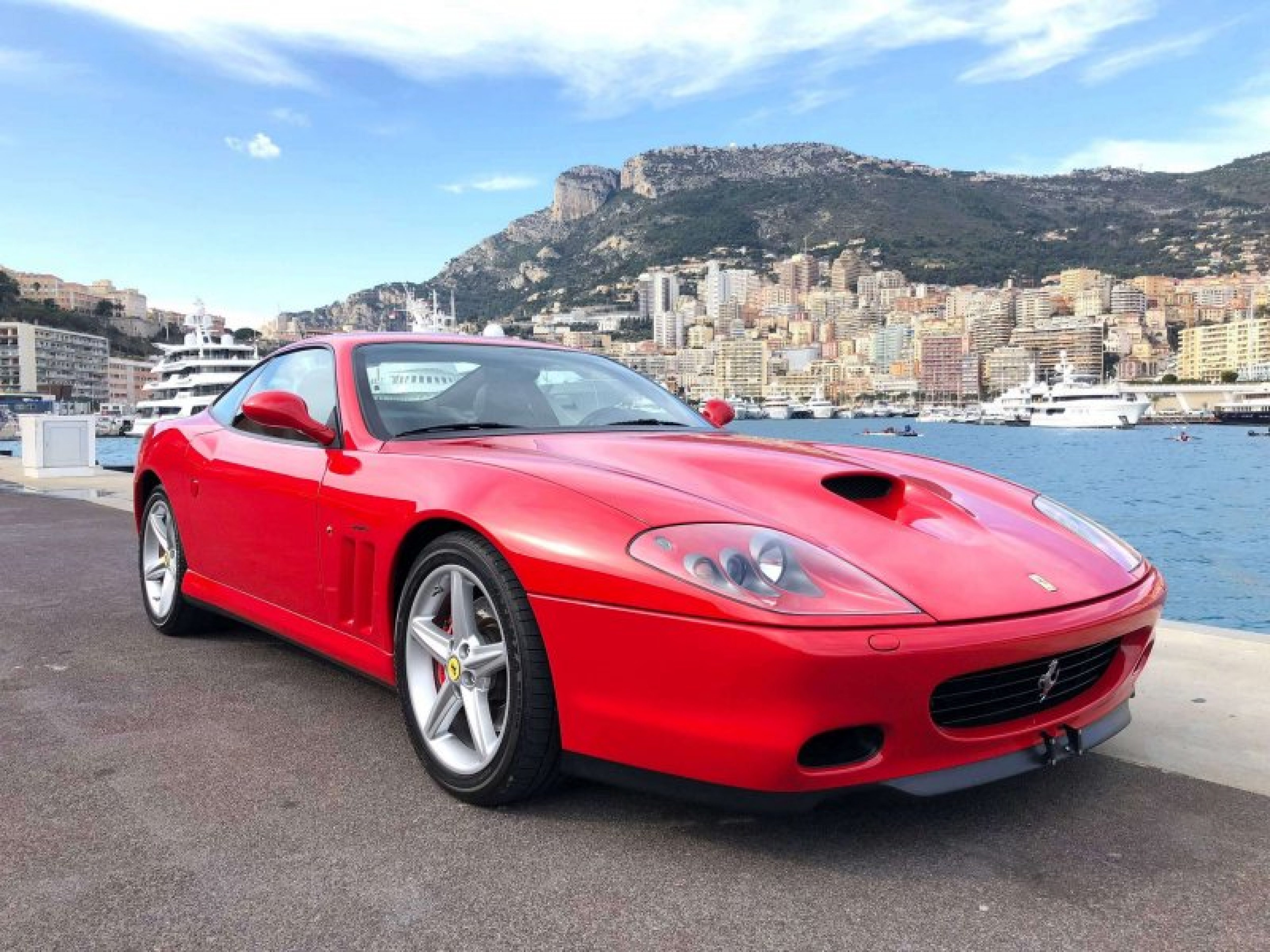