Interesting Fact: The Ferrari 488 is a high-performance sports car that replaced the Ferrari 45, which uses a 3.9-litre twin-turbocharged V8 engine. This model began production in 2015 and was also the first to use a turbocharged V8 mid-engine since the F40.

The claimed manufacturer performance boasts a 0-62 time of 3.0 seconds with a top speed of 205 miles per hour. A dual clutch 7-speed transmission also helps to provide power to the vehicle and is a factor for why Top Gear named the Ferrari 488 “The Supercar of the Year 2015”.

Popular variants of the Ferrari 488 emerged such as the 488 Spider in 2015 and the 488 Pista in 2018. The former of the two is a two-seat variant with a folding metal top whereas the latter is a track version that reduces 0-62 time by .15 seconds and bumps the top speed to 211 miles per hour. The F8 Tributo succeeded the 488 in early 2019, but the Ferrari 488 is still a powerful vehicle desired by many! 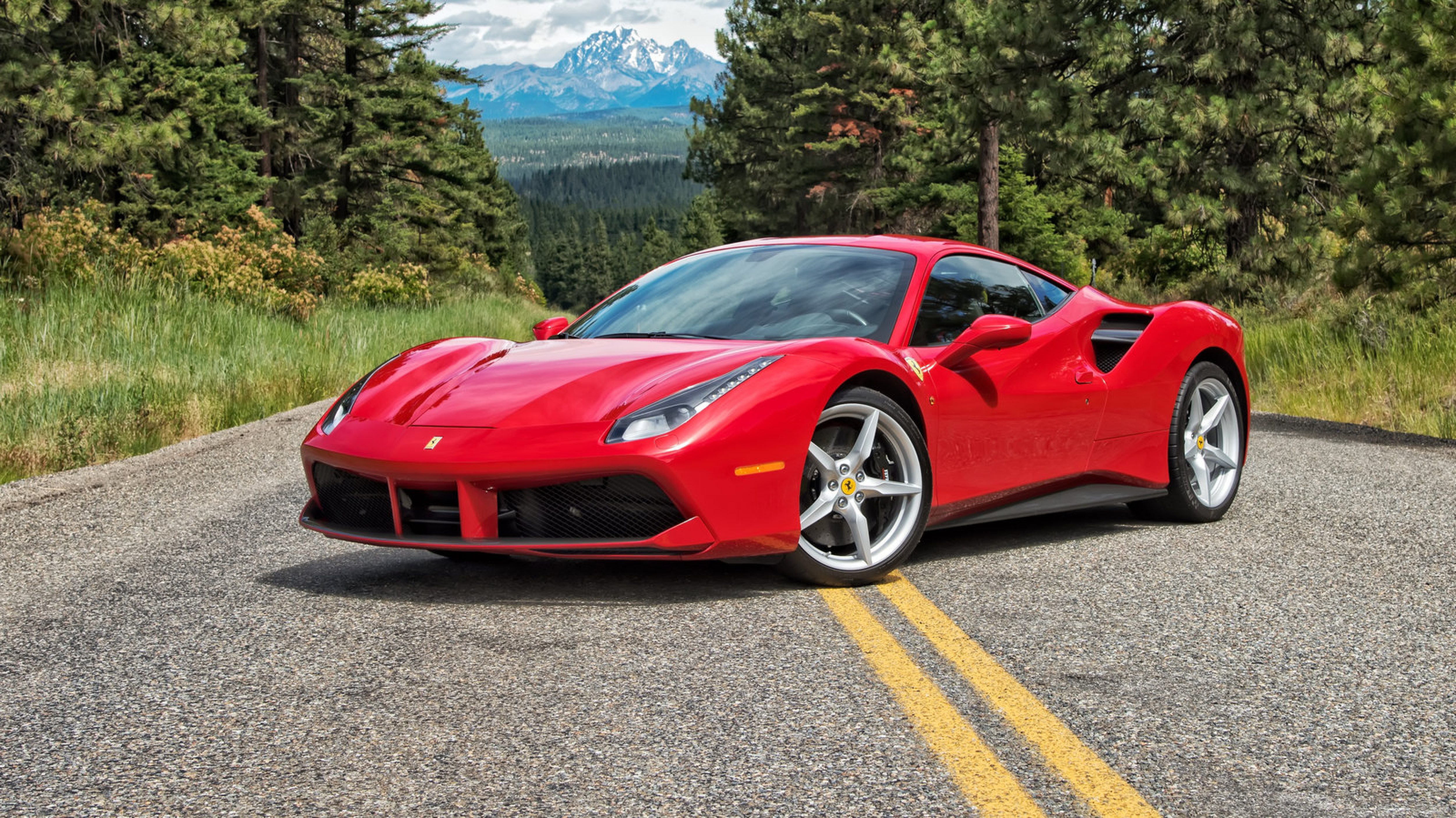