Interesting Fact: The original Ferrari 456 was developed by Pietro Camardella at Pininfarina in Italy. This grand tourer model was intended as a replacement for the front-engine 412 and meant to be the companies new V12-powered four-seater vehicle.

The Ferrari 456 was offered in a GT and GTA model, with the former having a six-speed manual transmission and the latter having a four-speed automatic. Ferrari chose to use a 5.5-litre V12 engine that was derived from the Dino V6. This allowed the Ferrari 456 to hit a 0-60 time of 4.8 seconds with a top speed of 192 miles per hour. At the time, it was the world’s second fastest production four-seater model, only beaten by the Porsche 959. 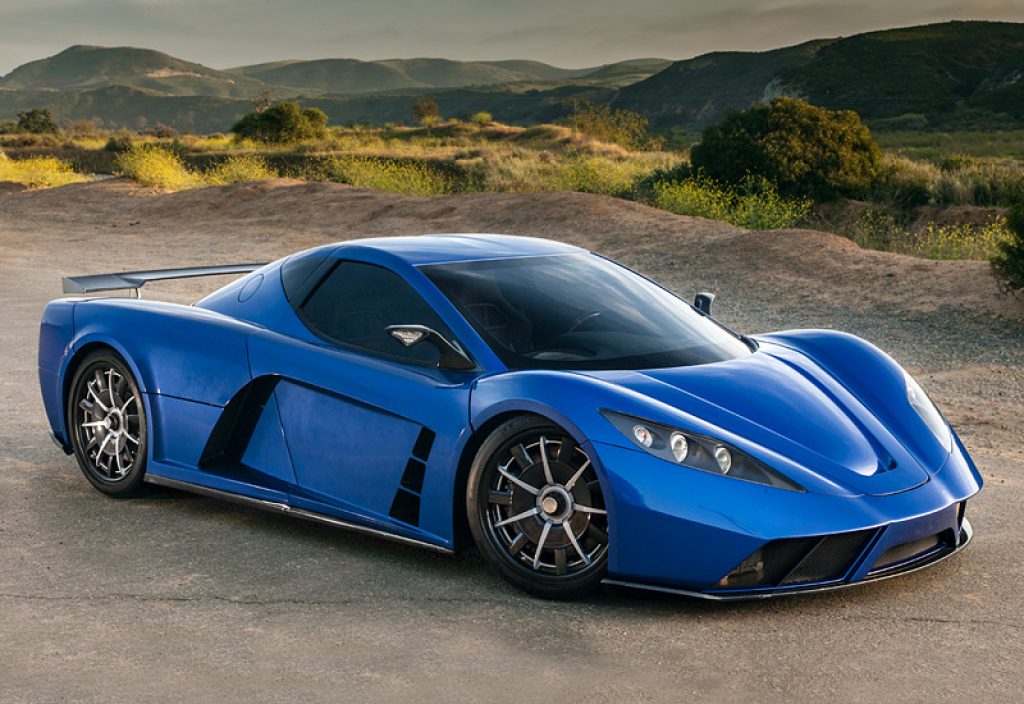