Interesting Fact: The Dodge Viper was produced from 1991 to 2017, but almost ceased production in 2010 due to financial problems at Chrysler. Production continued, however, and the vehicle was rated number 10 on the “Most American Cars” list, meaning over 75 percent of the Viper’s parts were manufactured in the United States.

This vehicle was originally designed to be a performance car and the first generation does not include exterior door handles or air conditioning. In fact, weight reduction was accomplished by not including air bags on the Viper. The original engine weighs 711 pounds and provides 400 horsepower, which allows the Dodge Viper to accelerate from 0 to 60 in 4.2 seconds.

Later generations saw the introduction of the Viper GTS which uses a V10 engine and increases horsepower to 450, along with the addition of airbags and air conditioning. This model was also chosen to be the pace car for the Indianapolis 500 in 1996. The reasoning for the discontinuation of the Viper is not clear, as Chrysler stated poor sales, but alternative sources claimed it was due to a lack of safety compliance. Regardless, the Dodge Viper is a powerful sports car that many people still attempt to get their hands on! 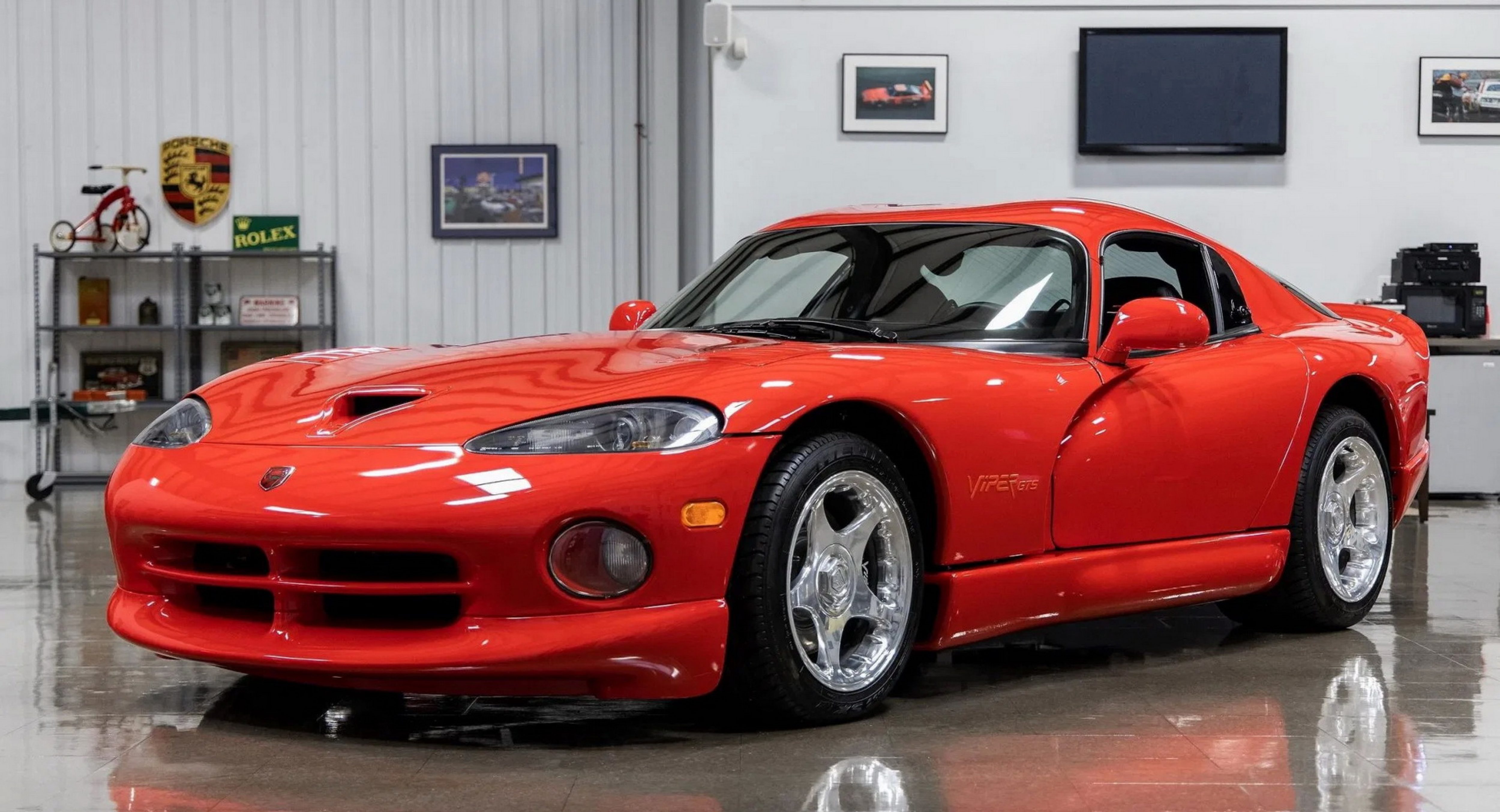