Interesting Fact: DeSoto was a division of Chrysler and automobile marque for the model years from 1928 to 1961. During the late 1950s, DeSoto saw a decline and completely disappeared from the market during the mid-1960s.

DeSoto was originally named after the Spanish explorer Hernando de Soto who was the first to lead a deep expedition into the modern-day United States. The company’s logo features a stylized image of Hernando de Soto. 81,065 cars were produced during DeSoto’s first year and this high-level of production continued despite the major economic issues of the early 1900s.

Following World War II, DeSoto moved fully to civilian car production once again for a number of years. Unfortunately for the brand, Chrysler began to move from being a luxury automaker to a more mid-priced brand. This field had major competition such as General Motors and Ford, so keeping DeSoto around was not sustainable for Chrysler. Even though DeSoto was terminated, automobiles with their brand are a unique find for car lovers! 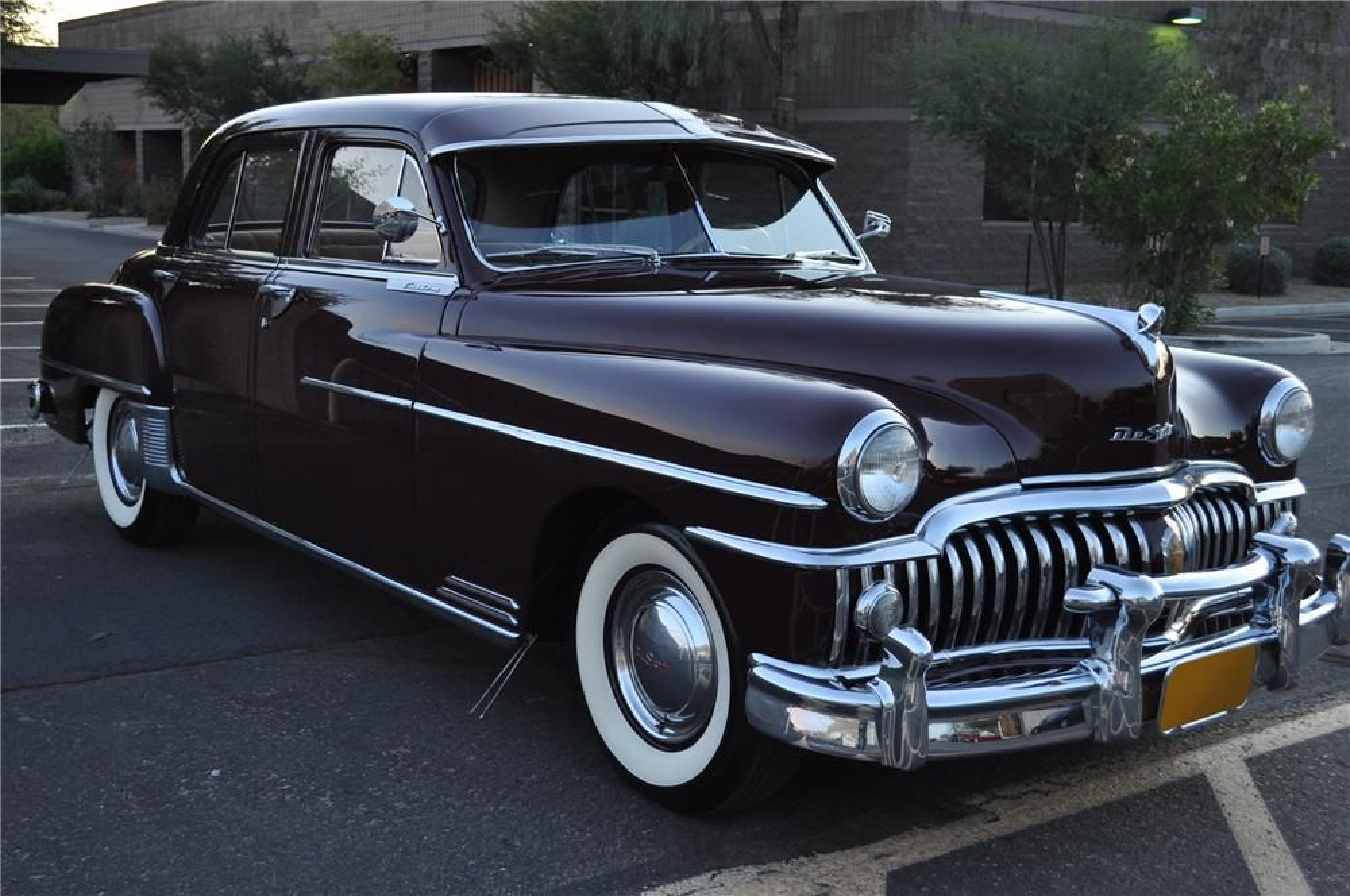