Interesting Fact: The Datsun 1600 Roadster was produced until 1970 and was a part of the Datsun Fairlady line. This line encompassed the Datsun 1500, 1600, and 2000 roadster. This model was occasionally marketed as the Fairlady 1600, but its official name was also the SPL311.

This model comes with a pair of SU carburetors and a 1.6-liter inline-four engine that provides 95 horsepower under the hood. With a top speed of 105 miles per hour, the 1600 roadster is a powerful vehicle that had decent sales during its peak years. A special fact about this car is the Datsun badging on the sides in export markets, but the Fairlady side badges in Japan. 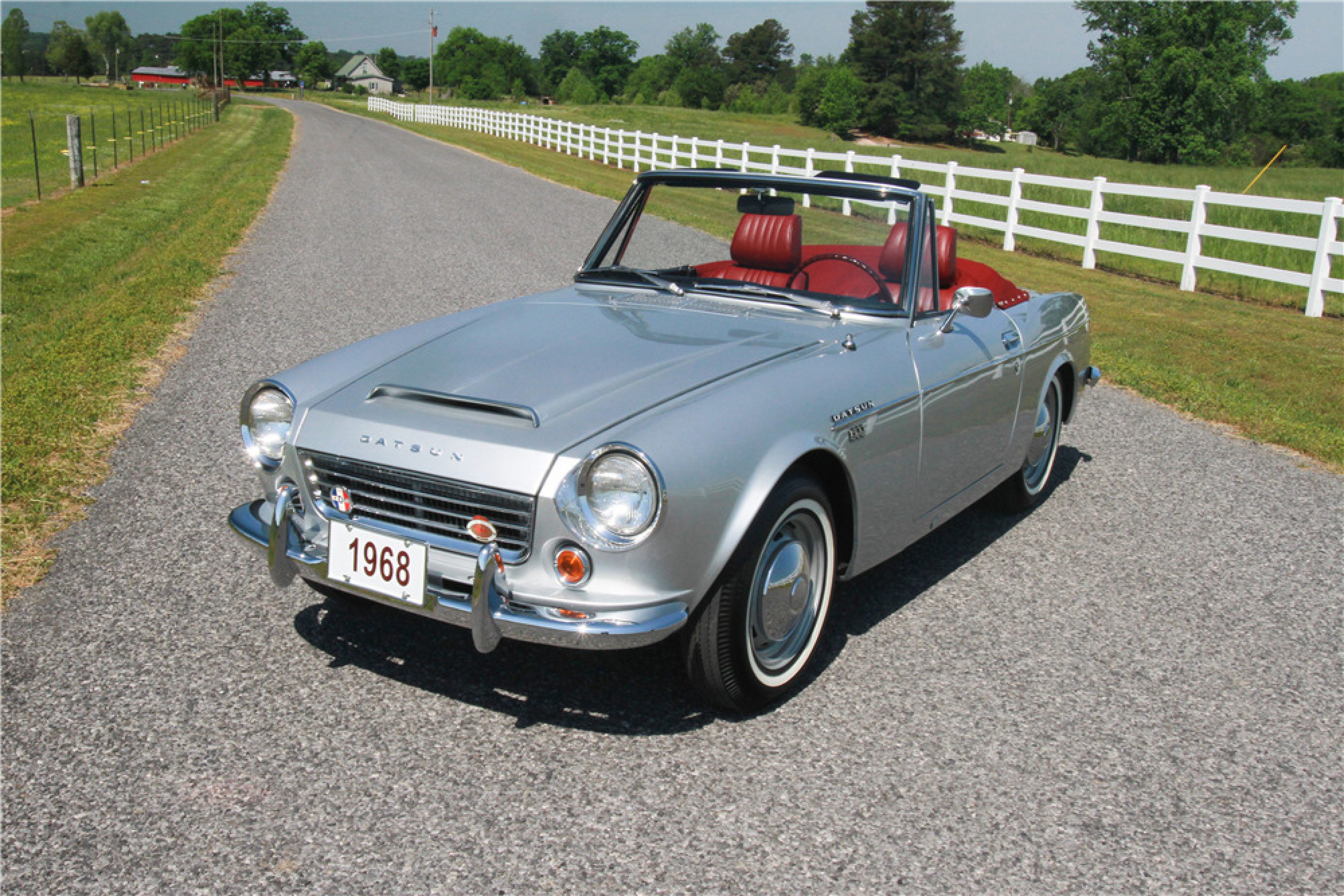