Interesting Fact: The Daimler Dart SP250 was the last car launched by Daimler before the Birmingham Small Arms Company sold the company to Jaguar Cars in 1960. This sports car was produced from 1959 to 1964 in Coventry and featured a two-seat open car layout.

A fiberglass body was chosen to reduced production costs and the SP250 features a 2.5-liter Hemi-head V8 engine that outputs 140 horsepower. Additionally, a four-speed manual transmission came with the vehicle, but automatic transmissions could be requested.

The Motor magazine tested a SP250 with a hard top in 1960, and the vehicle reached speeds of 123.7 miles per hour with a 0 to 60 time of about 8.9 seconds. Over five years of production, around 2,500 SP250s were produced which fell short of the estimated projections. Regardless, the Daimler Dart SP250 is a timeless classic that is a rare find for any car collectors! 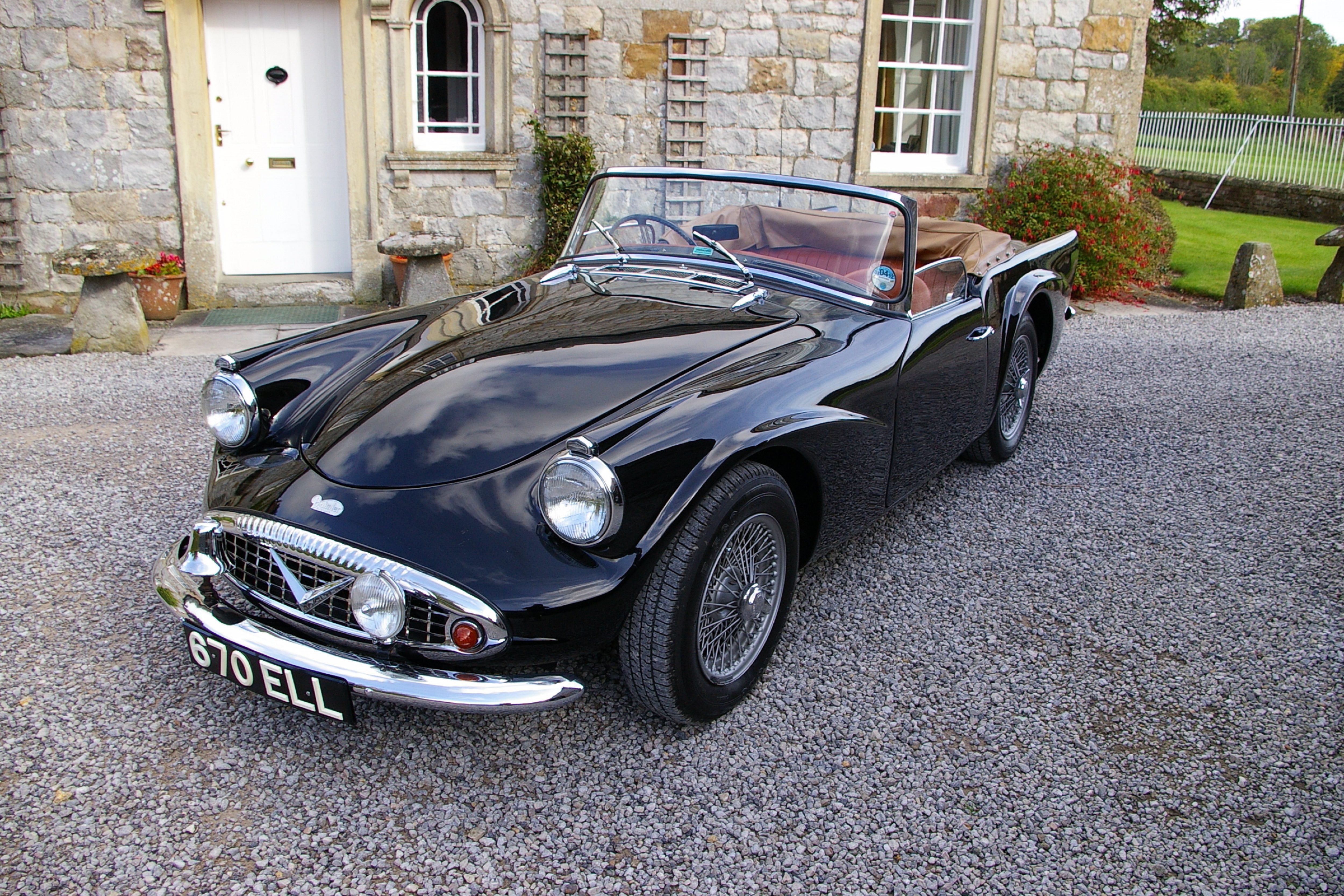