Interesting Fact: Crosley was an American manufacturer that was in business from 1939 to 1952. Originally named the Crosley Corporation, the biggest reason this firm closed was because of the onset of World War II. After the war, production as hard to continue and the entire manufacturer closed down.

A man named Powel Crosley Jr. became wealthy by becoming the largest manufacturer of radios in the world. He eventually desired to go into the automobile business and introduced his first Crosley car in 1939. Most, if not all, Crosley vehicles were produced on an 80-inch wheelbase with leaf-springs. Early production on these vehicles only saw a couple thousand be produced and even less in future years.

During the war itself, Crosley cars grew in popularity due to the cars fuel efficiency, but sales peaked shortly after the war, especially when the Big Three automakers introduced new models of their cars that Crosley simply couldn’t compete with. Due to this, among other factors, Crosley went out of business. Despite this, Crosley cars are popular today and considered to be some of the best collectors’ items! 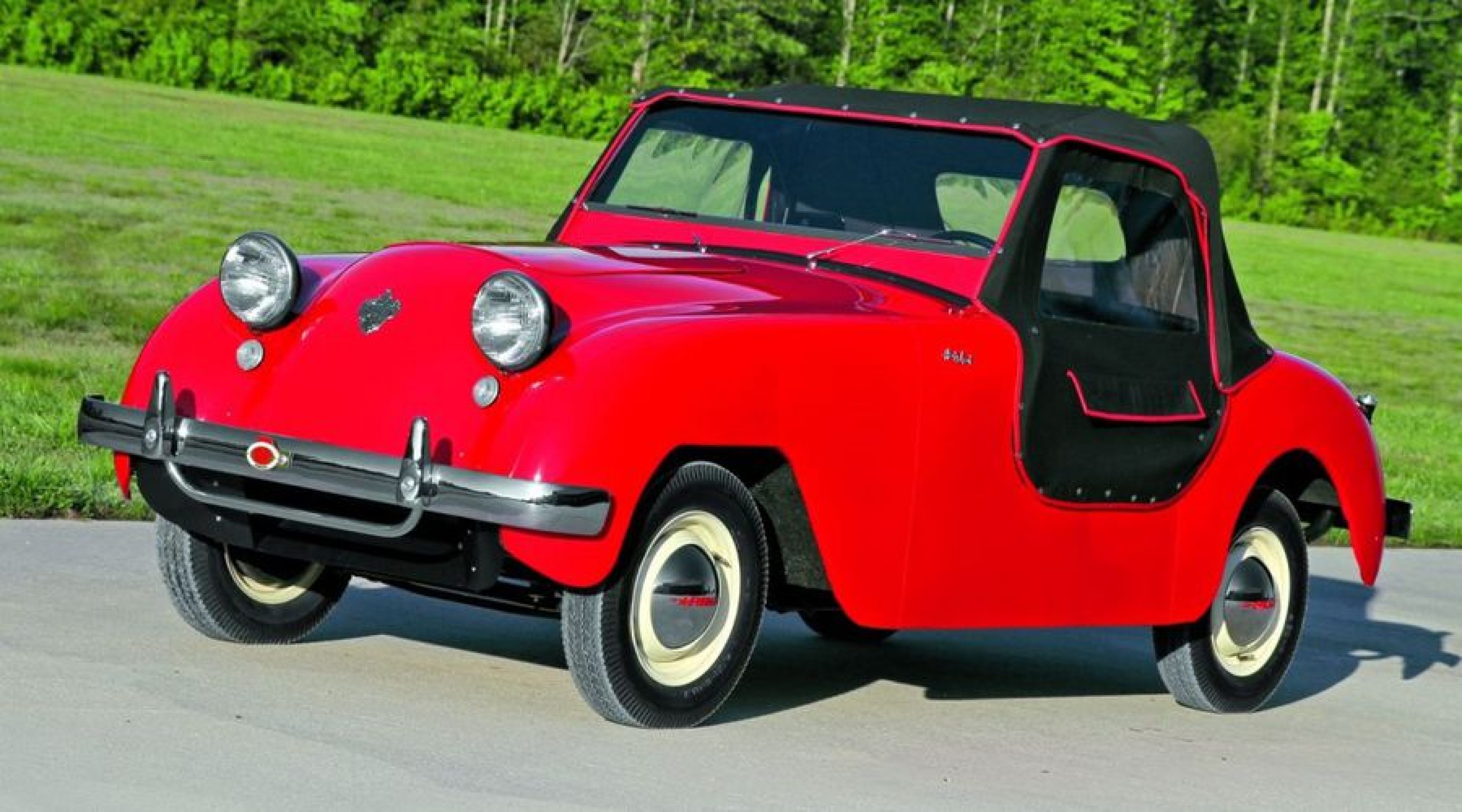