Interesting Fact: The Continental Mark II was the only product line ever marketed by Continental, which was a division of Ford. This ultra-luxury coupé was sold during 1956 and 1957 and was the worldwide flagship vehicle for Ford Motors.

This vehicle was the most expensive American-produced automobile of its time and, as such, was marketed against the Rolls-Royce Silver Cloud. The Continental Mark II used many components of its predecessor: the Lincoln Continental. Besides those few parts, the Continental Mark II was largely hand-assembled, causing Ford to lose thousands of dollars with each car produced. 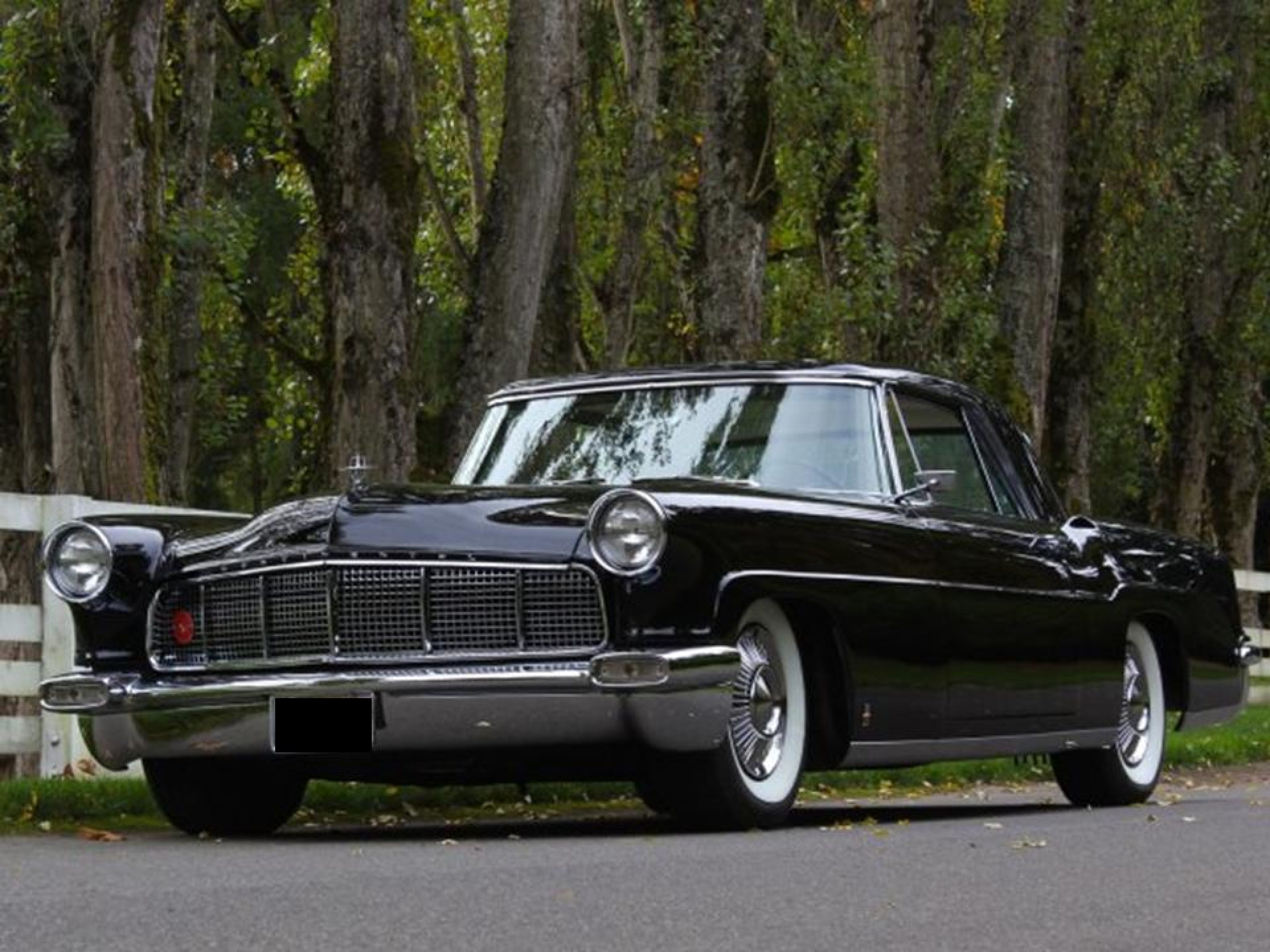