Interesting Fact: The Chrysler Windsor was produced from 1939 to 1961, and then for another five years in Canada alone. This full-size car became the leading price model for Chrysler as the Chrysler Royal model ceased production.

At launch, the Chrysler Windsor boasted 108 horsepower with both long and short wheelbase options. The largest model can hold up to eight passengers, or six passengers on the lower end. Production halted for a few years during World War II but resumed almost immediately afterward. More technology was added to the vehicle, but it wasn’t until the Chrysler’s 25th anniversary that the Windsor received a major redesign.

Over the years, the Chrysler Windsor has been notorious for offering more technology than other vehicles, which had resulted in the expensive price tag it boasted. Power grew overtime, but the engines used in the Windsor did not change dramatically from year to year.

Eventually, the Windsor just grew out of the times, but not before receiving a V8 engine capable of producing 305 horsepower that could also show off powerful speeds and reliable driving. Overall, the Windsor is a unique vehicle that became a classic due to its advertising methods and power! 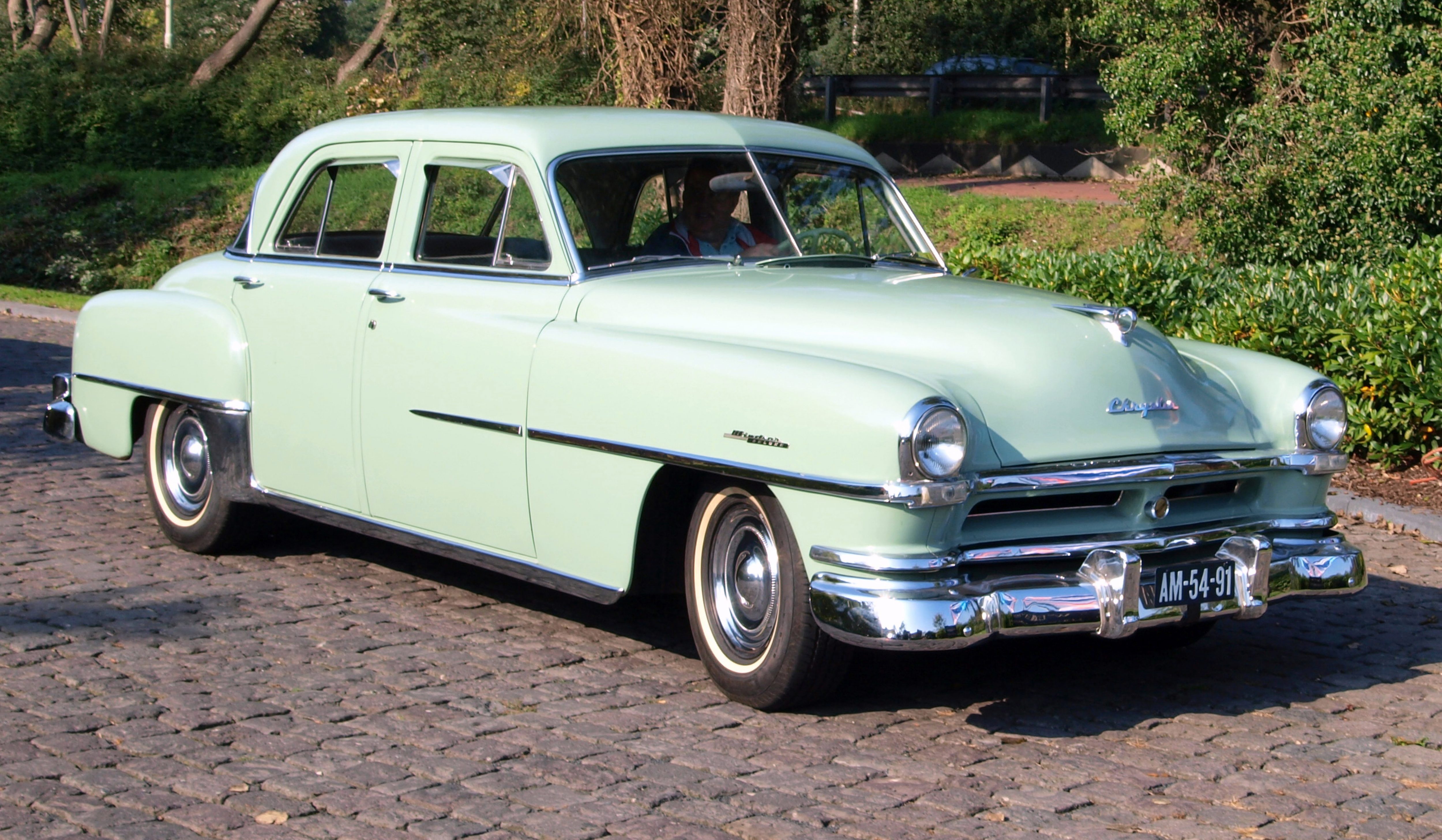