The original Town & Country features an all steel construction and is a four-door luxury station wagon. Production paused for World War II and, when it resumed again, the Chrysler Town & Country had been turned into a mid-sized station wagon that soon began using a 6.8-liter V8 ending to provide reliable power.

Chrysler stopped producing the Town & Country as a station wagon in 1988 but reintroduced the brand in 1990 as a minivan that features a V6 engine. In 2017, the nameplate was dropped and replaced by the Chrysler Pacifica. Their minivans were far more popular than the station wagons, however, and were ranked as the 13th bestselling automotive nameplates in the world with over 12 million sold. This is a unique vehicle given the massive change in design starting in the early 90s but is loved by drivers all across the world! 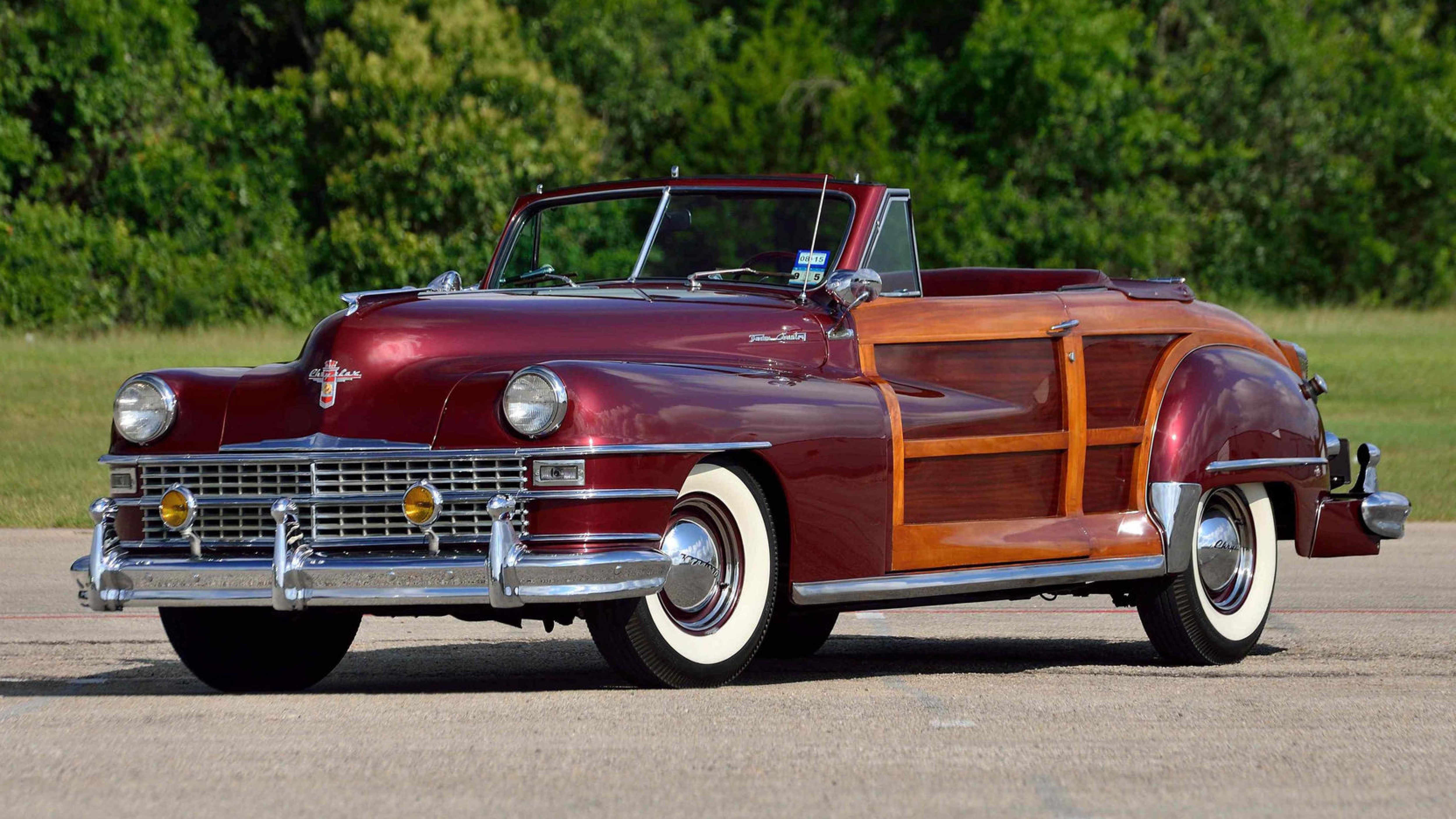