Interesting Fact: The Chevy Styleline is a trim off Chevy vehicles that was available from 1941 to 1952 and was a sales leader during the 40s. This brand was also known as the Chevy Deluxe and had upgraded features that were previously unavailable.

In the post-World War II era, the Chevy Styleline took off with a newly designed six-passenger sedan that cost $1,492 (about $16,000 today). A 235-cubic inch, six-cylinder engine powered the vehicle and gave it 105 horsepower.

As the end of the war came, Chevy placed an emphasis on comfort amenities in their vehicles, rather than speed, which resulted in their vehicle earning a subsequently higher price. The Styleline is also known for needing international manufacturing. Even though the Styleline was not overtly popular during its production years, it is still a classic vehicle sought after by many car lovers! 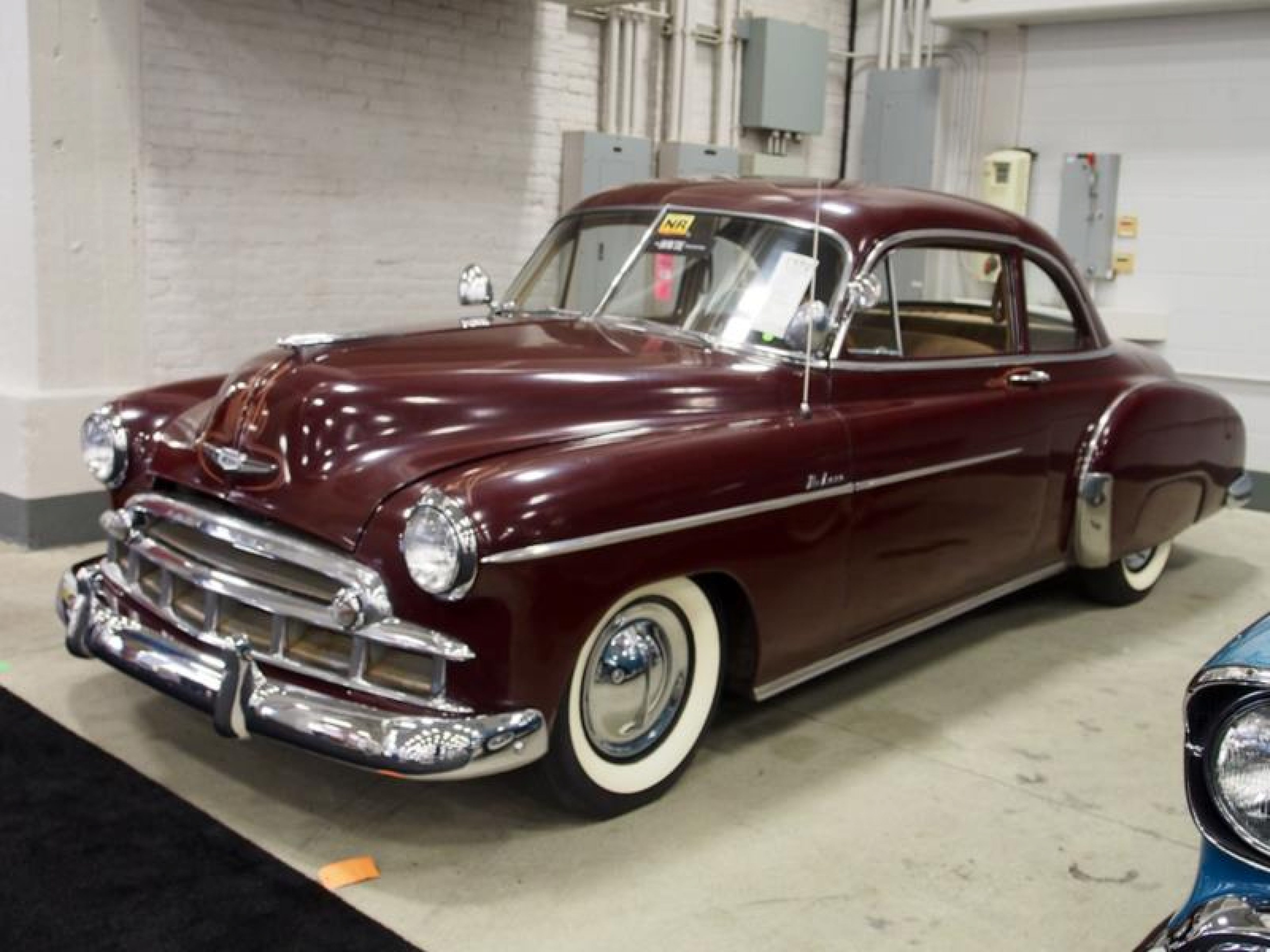