Interesting Fact: The Chevy Nova has seen five generations across its production life, which started in 1961. Quite simply, the Nova was designed to be a simple car built to replace the underperforming Chevy Corvair.

There were no V8 engines installed in the Chevy Nova until after 1963, but the six-cylinder engine in the Nova provided excellent power. Unfortunately, another Chevy vehicle (the Chevelle) negatively impacted the Nova’s sales. However, the V8 option being added to the Nova allowed the model to stay alive with an impressive output of 195 horsepower.

Essentially, the Chevy Nova lost sales due to other Chevy cars performing better; a certain touch of irony. With that said, the Chevy Nova was a popular option at the time of its launch but was viewed as being generic compared to some of Chevy’s other vehicles. However, the Nova remains a popular choice for car collectors and historians hoping to bolster their vehicle collection! 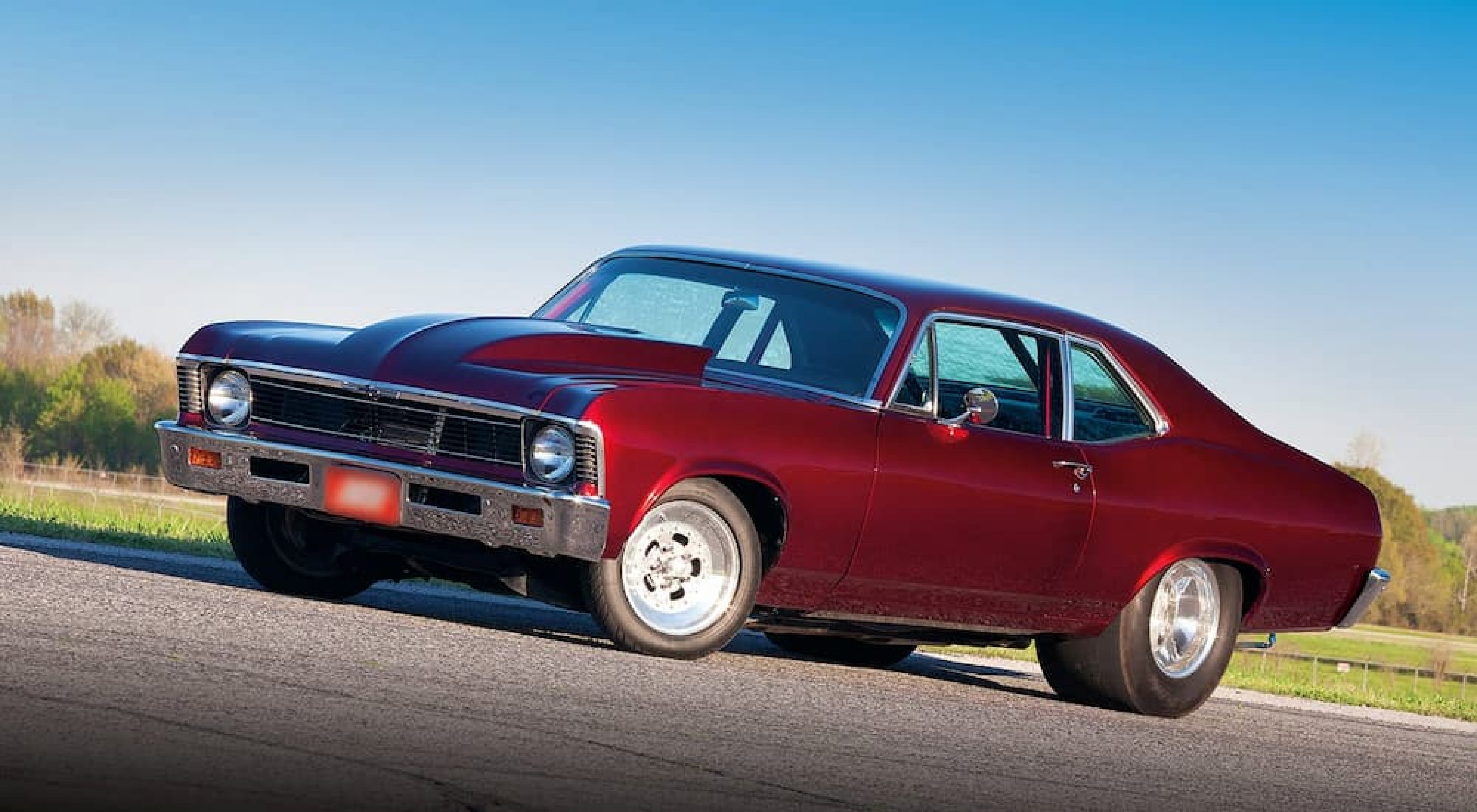