Interesting Fact: The Chevy K5 Blazer was produced from 1969 to 1994 by General Motors and is a full-size sport-utility vehicle. Until 1975, the K5 Blazer had a removable top that would turn the vehicle into a fully functioning convertible.

Originally, the K5 Blazer started out as a truck that only offered four-wheel drive. A 250 V6, 292 straight 6, 207 V8, or 350 V8 were the only engine options available at the time. When the second generation came out, Chevy moved away from the truck design slightly and replaced the removable top with a half-cab design instead.

There were rumors of liability issues with the second generation of the K5 Blazer that had to do with the weight of large glass panels used, but nothing every came of it. As the model continued to develop, it eventually became more similar to an SUV than a truck. The model was renamed to the Chevy Yukon from 1992 until the end of production in 1994, when it was replaced by the Chevy Tahoe. This vehicle is still popular out on the road due to its reliability and boxy frame, which make it a perfect car for many families! 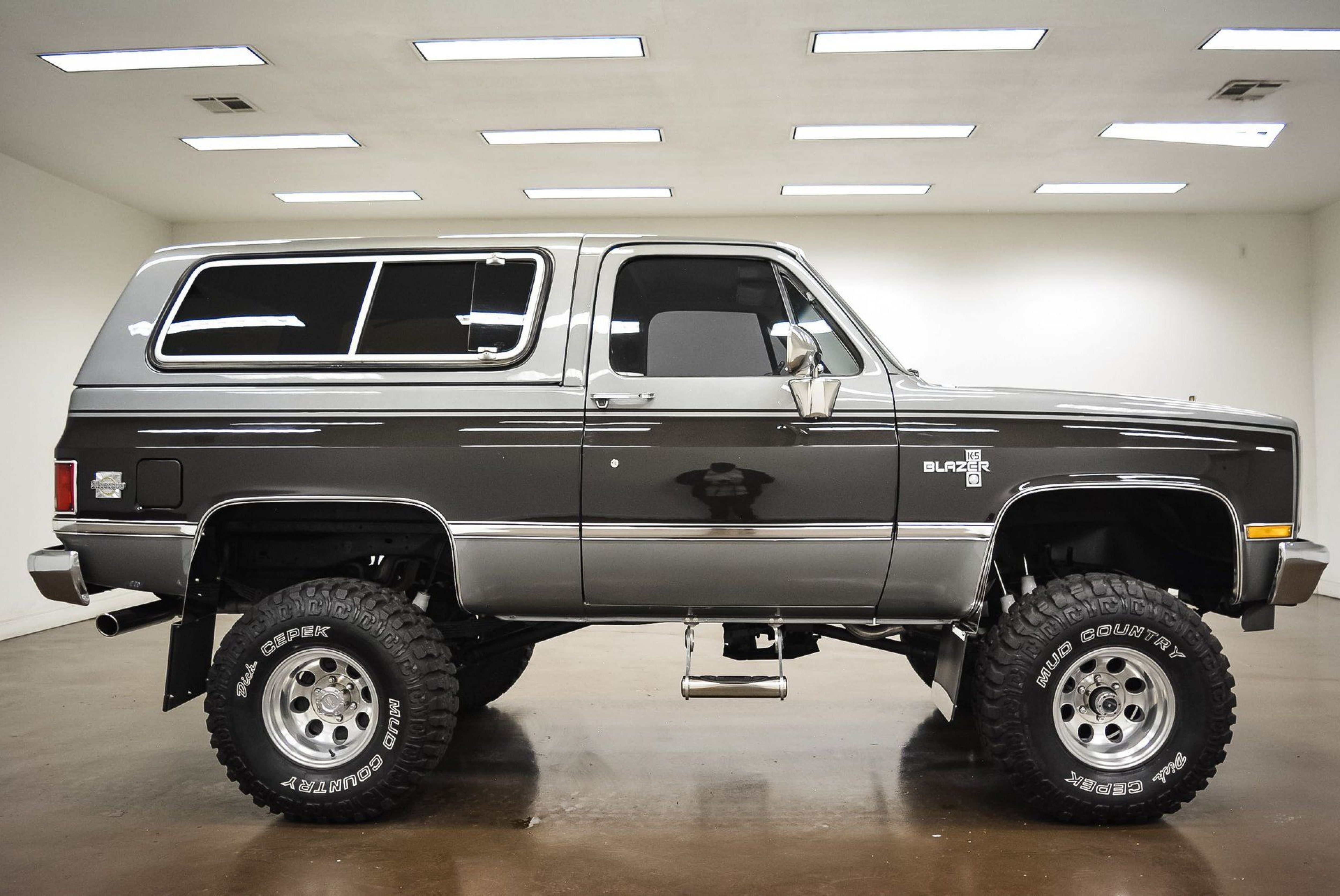