The L72 was a 427 cu in (7.0 L) 90° overhead valve V8 big-block engine produced by Chevrolet between 1966 and 1969. Initially rated at 450 horsepower, the rating dropped to 425 hp (317 kW) shortly after its release (although there was no change in power). In 1966 it was the most powerful engine available in the Corvette, and between 1966 and 1969 was the most powerful engine available in full-sized models. In 1969 the L72 was available via a Central Office Production Order (COPO) in Chevrolet’s intermediate (Chevelle) and pony car (Camaro). Today these vehicles – referred to as COPOs – are among the most collectible 1960s performance cars. 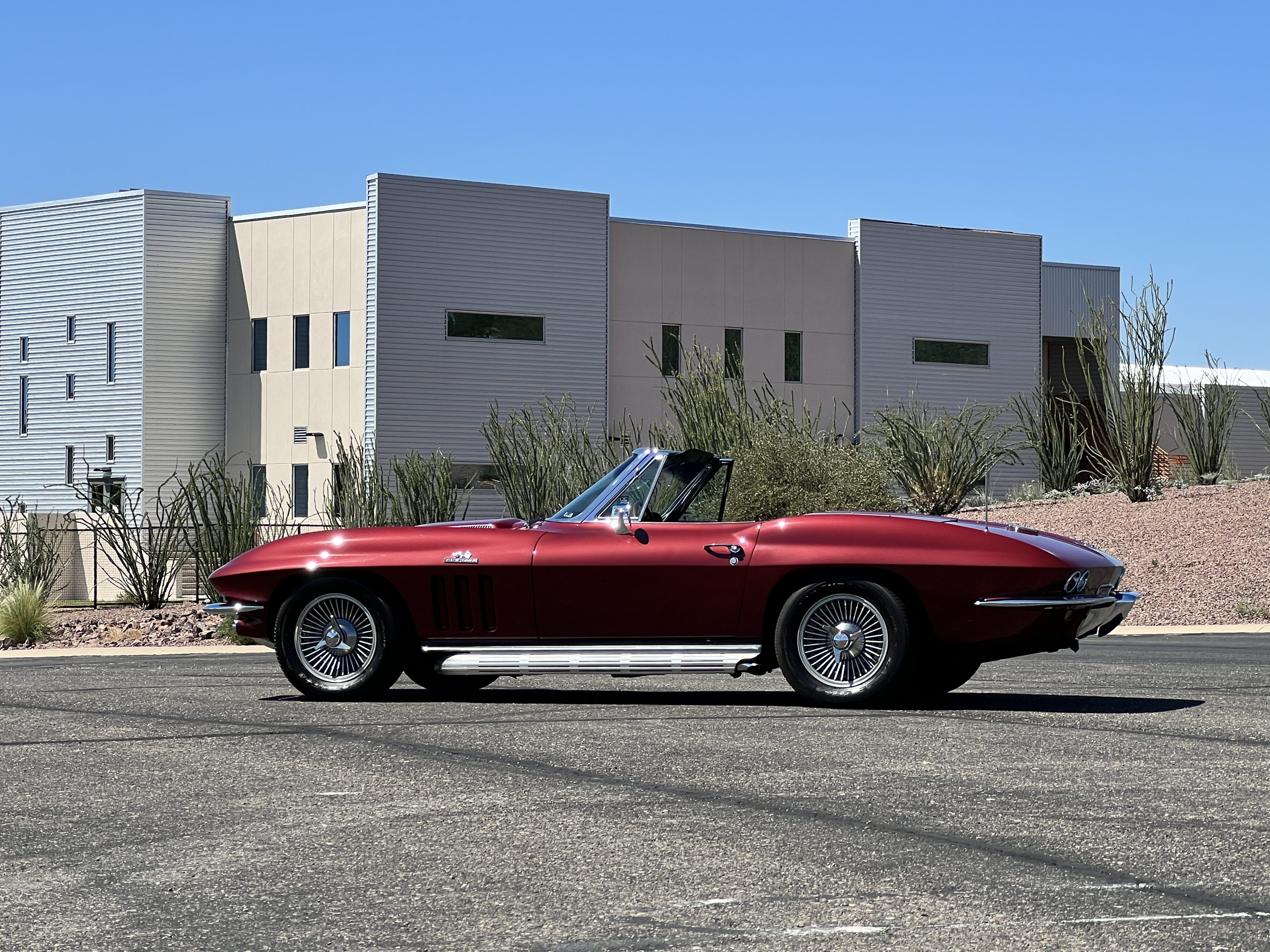