Interesting Fact: The Chevy Corvair is the only American-designed passenger car to be mass-produced with a rear-mounted, air-cooled engine. This vehicles name originated from a blend of the words Corvette and Bel Air, with the “Air” referencing the cooling system for the engine.

This model was produced from 1960 to 1969 and saw two generations. The Corvair uses a 2.3-litre flat-six engine that gives the car 80 horsepower. A turbocharged model from 1965 and 1966 is the most powerful variant with a 180 horsepower Corsa engine. Chevy brought about huge breakthroughs in the mass production process for this vehicle and produced close to two million in 10 years.

Throughout its production years, the Chevy Corvair offered options ranging from a two-door coupe to an eight-door van. The first generation features a Z-body and suspension system that uses four coil springs at each wheel to produce a comfortable ride. Aesthetic changes and chassis refinements are the highlights of the second generation. After being overshadowed by the release of the Ford Mustang, coupled with high production costs, the Chevy Corvair ended production. While not a high-speed vehicle, the Corvair was manufactured to be a reliable vehicle and many car lovers still seek this model out today! 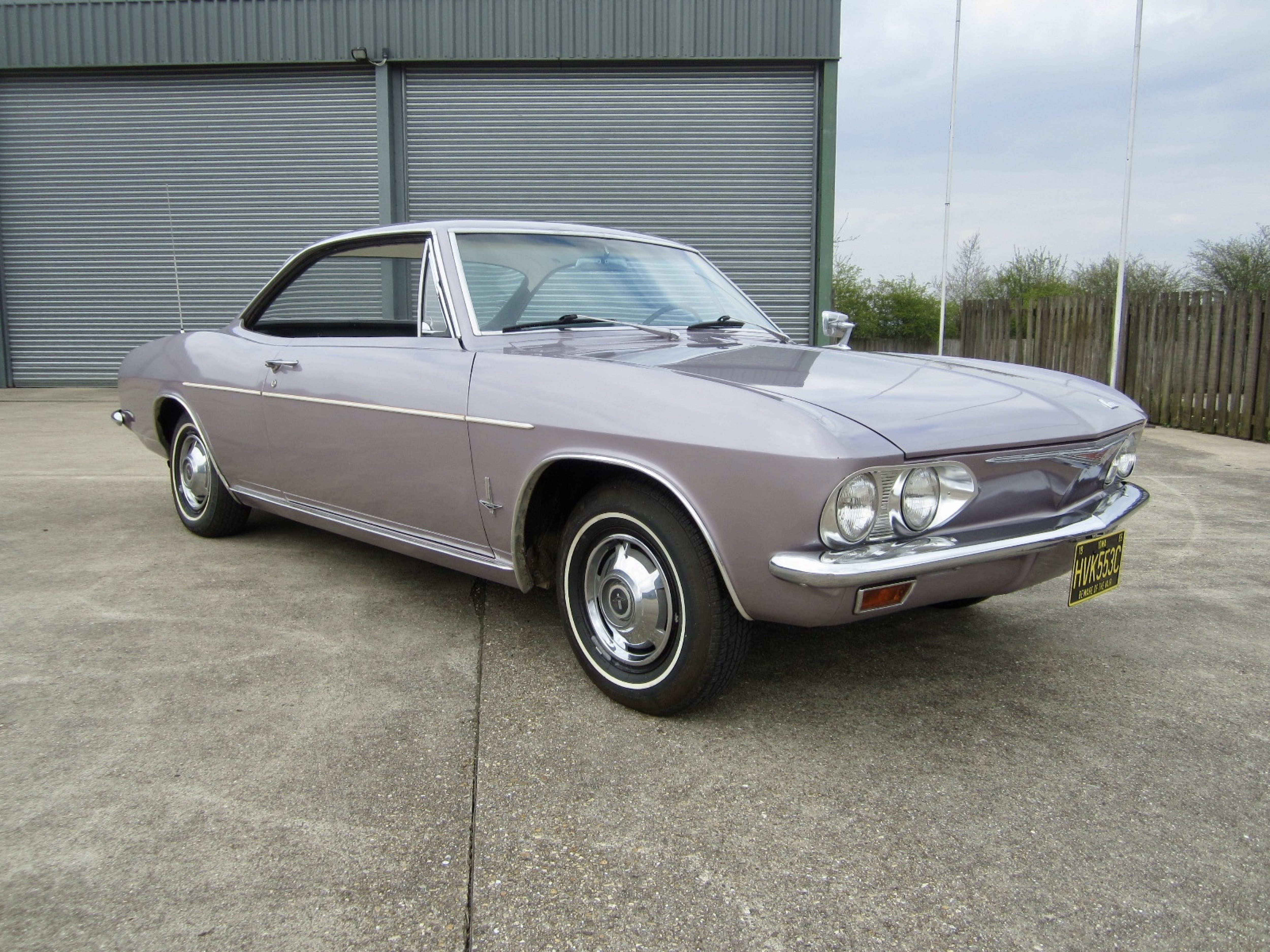