Interesting Fact: The Chevy Chevelle was in production from 1963 to 1977. This mid-sized car had three generations over those 14 years, before finally being succeeded by the Chevy Malibu; a car that is still around today.

The first generation of the Chevelle lasted until 1967 and came in virtually every model one could imagine. One of the most powerful engines that is in some Chevelle’s is a 6.5-liter Big-Block V8 engine. However, this wasn’t good enough for Chevy, so they released a Chevelle SS to get their foot in the door of muscle cars.

As the second generation emerged, the Chevelle design seemed to take more after the SS variant rather than the base. Aerodynamic builds and a low-profile design helped buyers to know what they were considering purchasing. One unique feature of the Chevelle is that it was advertised as America’s most popular mid-size car. Even though the Chevelle was replaced by the downsized Malibu, this model paved the way for Chevy race cars and future sport models. Due to this, many seek out the Chevelle in an attempt to purchase one and add it to their garage! 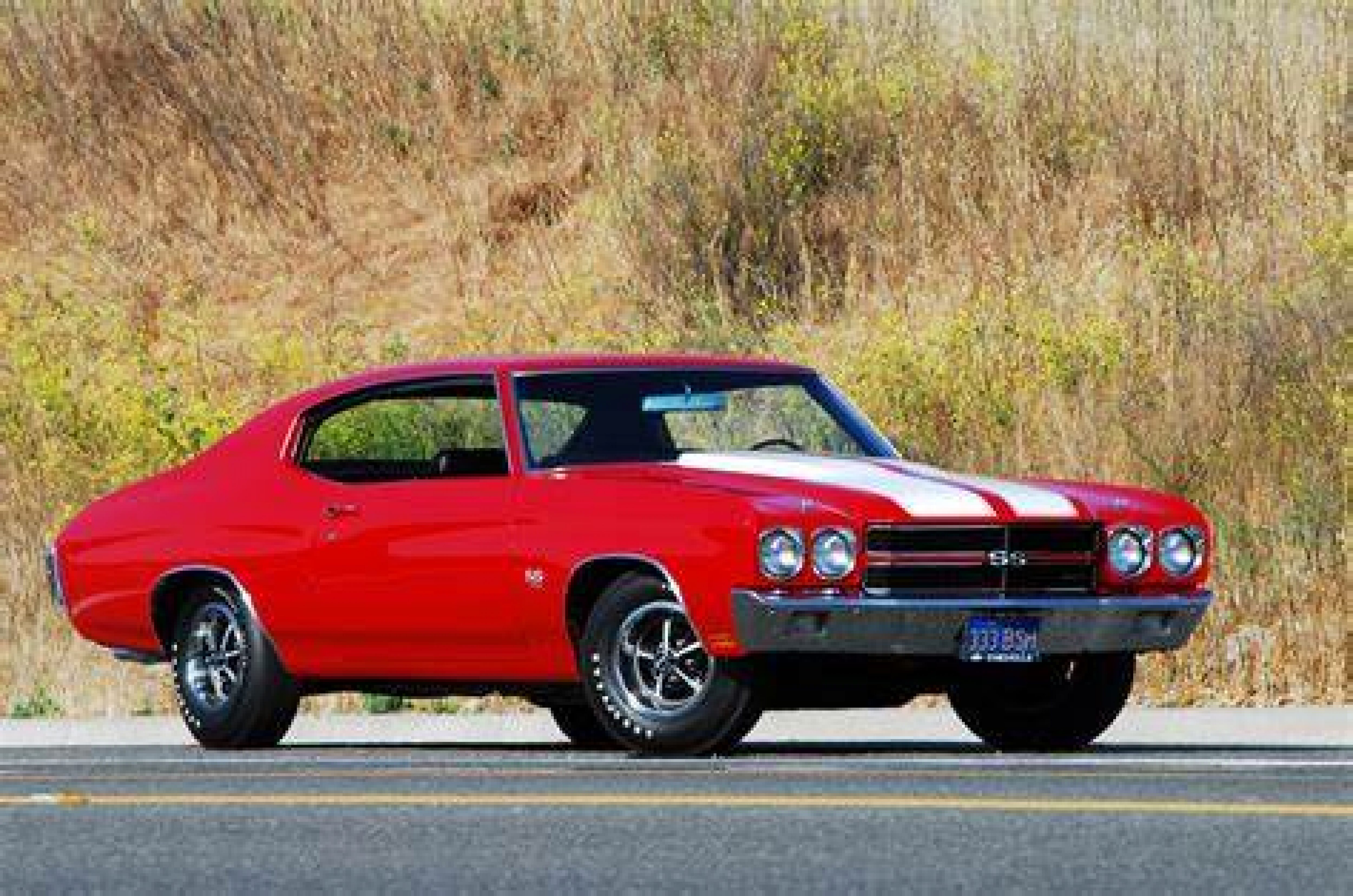