The Chevy Bel Air set a new standard for automobile design by originally having a non-detachable solid roof. This new model saw tentative success with only 76,662 models produced at $1,741 (roughly $17,000 today). A tested Chevy Bel Air had accelerated from 0 to 60 in 19.6 seconds, which was respectable for muscle cars of the day.

As production continued over the years, Popular Mechanics reported that the Bel Air’s 0 to 60 time was improved to 12.9 seconds via a newly implemented V8 engine. This model was featured in the 1973 movie American Graffiti as driven by Harrison Ford. This helped the Chevy Bel Air to become the popular classic that thousands across America enjoy driving everyday! 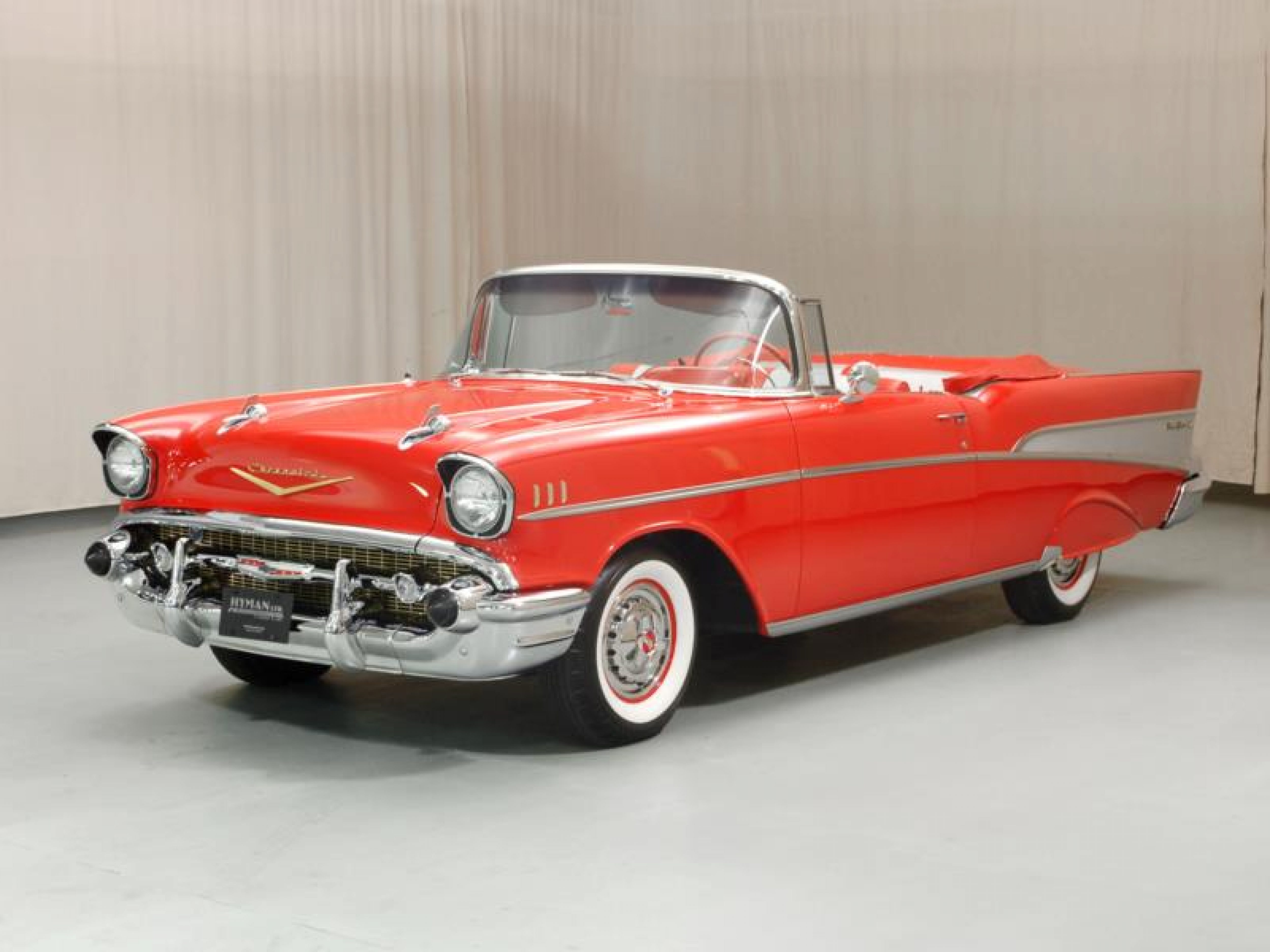