In 1937 the Series 80 was dropped leaving only the long wheelbase Series 85. The only significant mechanical changes were the adoption of an oil-bath air cleaner and a pressure radiator cap. Sales were only 478. The Series 85 was discontinued at the end of 1937 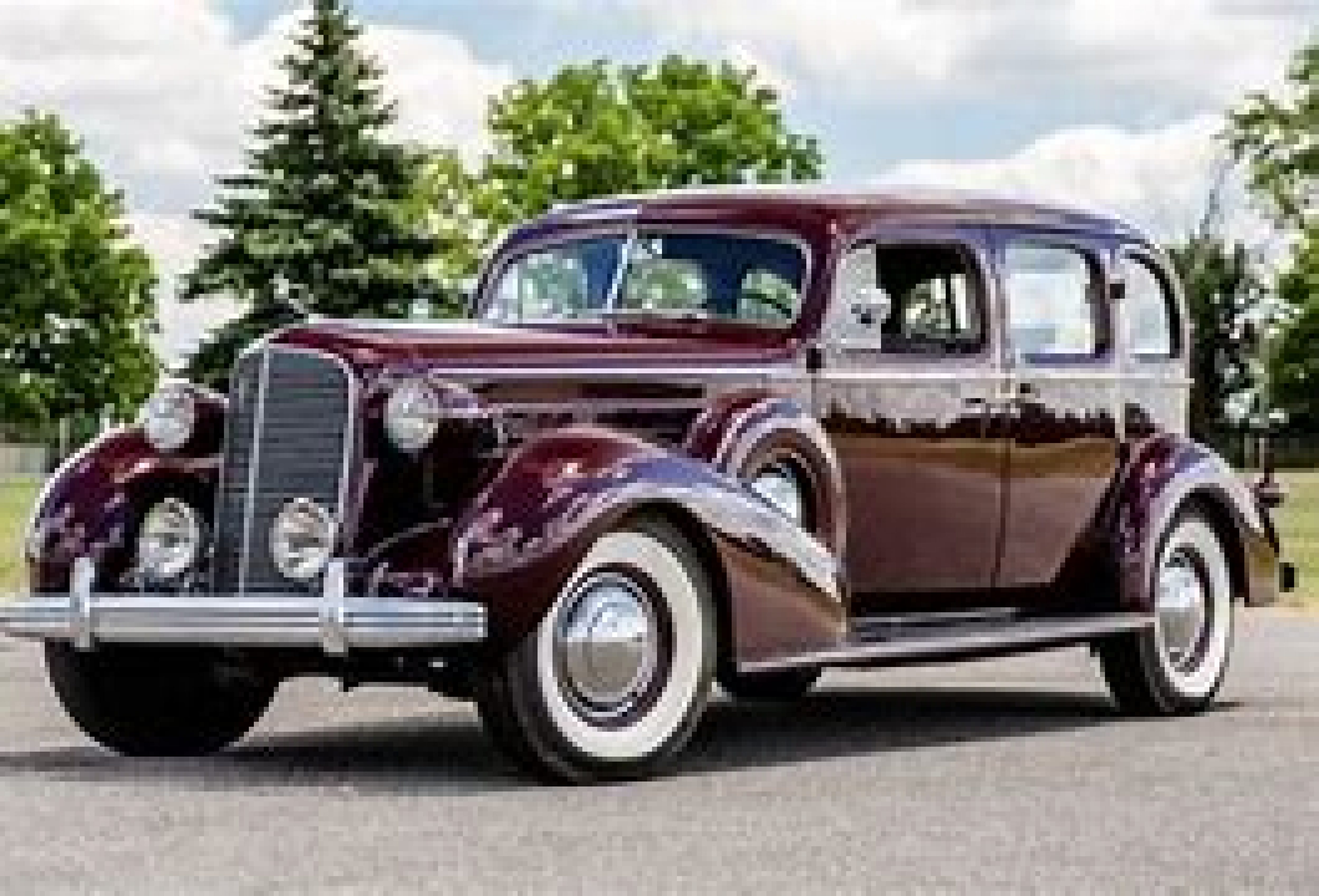