Interesting Fact: The Cadillac Sedan DeVille started out as a trim level of Cadillac vehicles, but eventually became its own line in 1958, with production continuing until 2005. This full-size luxury car gets its name “DeVille” after the French translation, meaning “of the town”.

The model was first shown during the 1949 Motorama and was placed onto a Cadillac Sixty Special chassis. At launch, the going price was $3,496 which equates to roughly $31,000 today. Remembered for the sharp tailfins added to the model, the Sedan DeVille is easily distinguishable on the road. As the generations developed, the styling choices calmed by a little bit and became far smoother than before.

Over the years, the DeVille has switched between being Cadillac’s mainstream vehicle to just another vehicle in the line. With that said, it was the largest model in Cadillac’s lineup during its final year in 2005, before being renamed to the Cadillac DTS. Even though the DeVille is no longer in production, the earliest models with the unique tailfins are rare finds that many attempt to add to their garage! 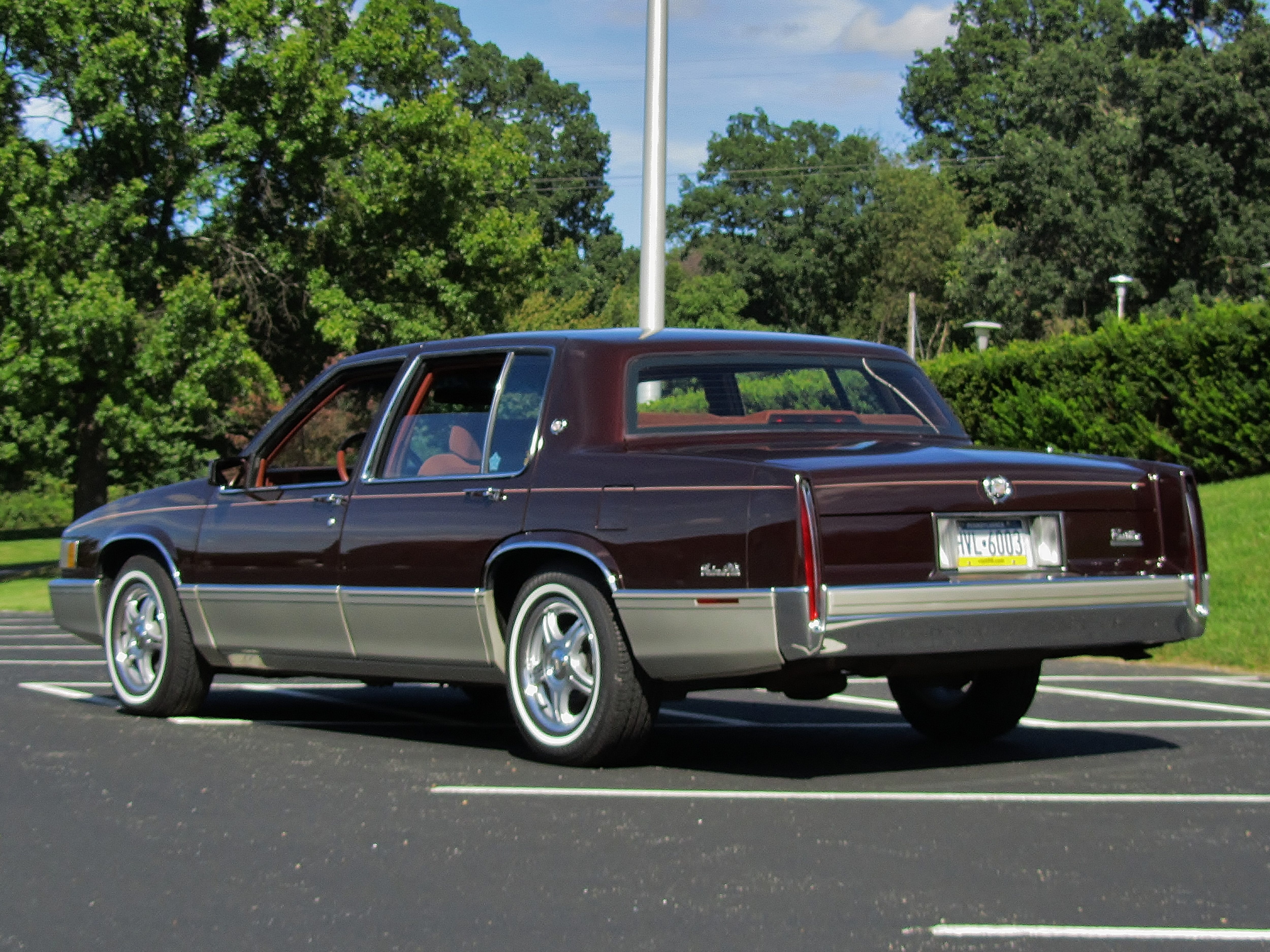