Interesting Fact: The Cadillac Model 30 is one of the oldest Cadillac’s to date, being produced in 1909 and sold through 1911. There were no other vehicles offered by the company at that time, and the design itself was extremely reminiscent of a carriage meant to be pulled by a horse.

A 3.7-liter four-cylinder engine was used in the Model 30 and was subsequently used in additional Cadillac models. In the following years, a Model 1912, 1913, and 1914 were released in accordance with the year. These models were similar in design to the Model 30, but used larger engines over time.

The Model 30 was no powerhouse, as few cars were in the early 20th century, but it was a milestone for Cadillac when it came to successfully be entering the automobile market. The Model 30 is monumental for offering a closed body in 1910, which was the first time an automaker offered this type. The pure history of this car makes it a classic that many historians want to add to their garages! 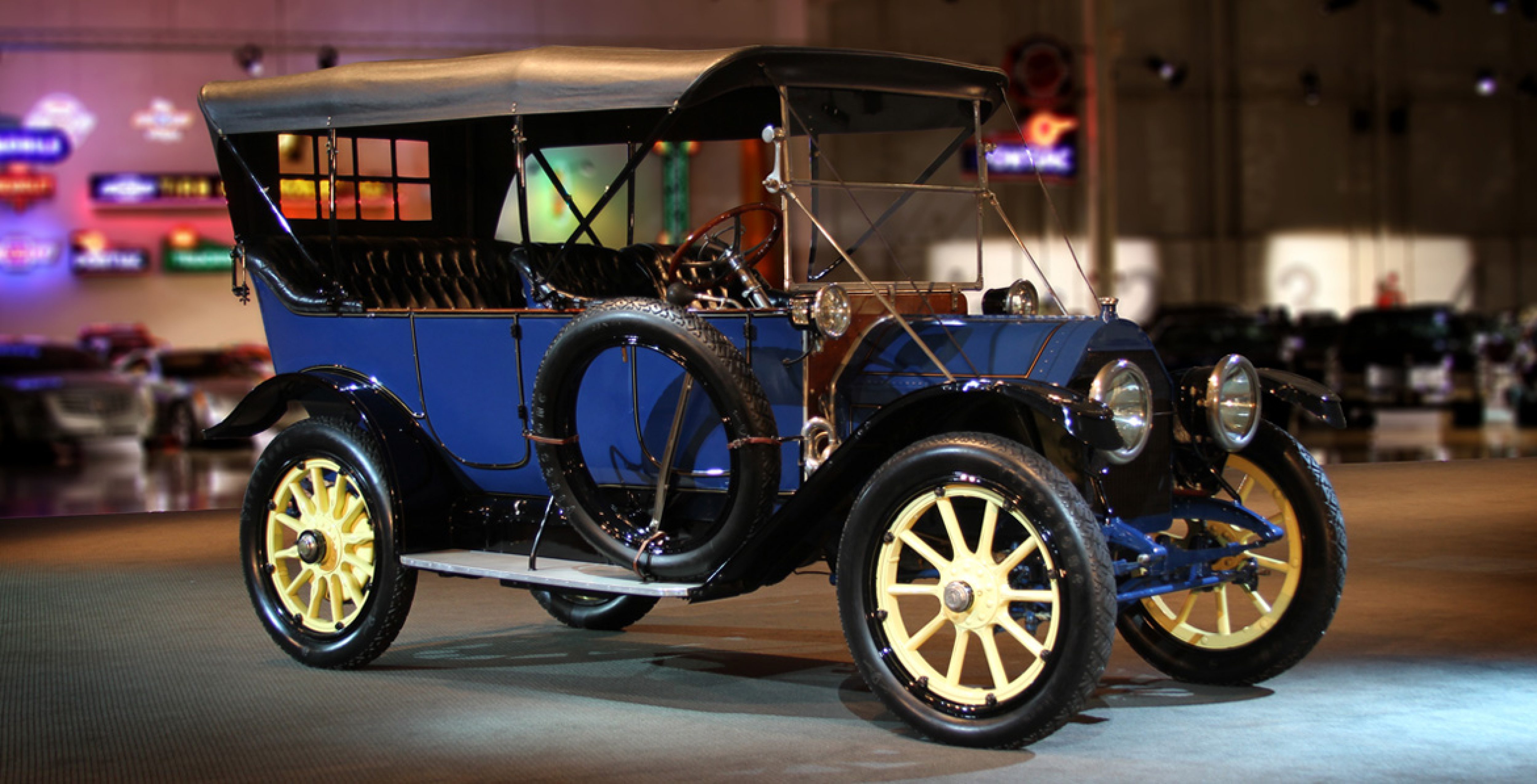