Interesting Fact: The Cadillac LaSalle Opera Coupe is a part of a brand of luxury vehicles produced during the years of 1927 to 1940. LaSalle vehicles were not branded as Cadillac vehicles and, as such, were priced cheaper than Cadillac branded models.

LaSalle models were all smaller vehicles than traditionally manufactured Cadillacs, and they were marketed as the second-most prestigious models within the General Motors line-up. By the end of production, the LaSalle Opera Coupe was far closer to other Cadillac models in terms of appearance. It was decided to fold the LaSalle Opera into more prestigious Cadillac models when sales began to underperform expectations. 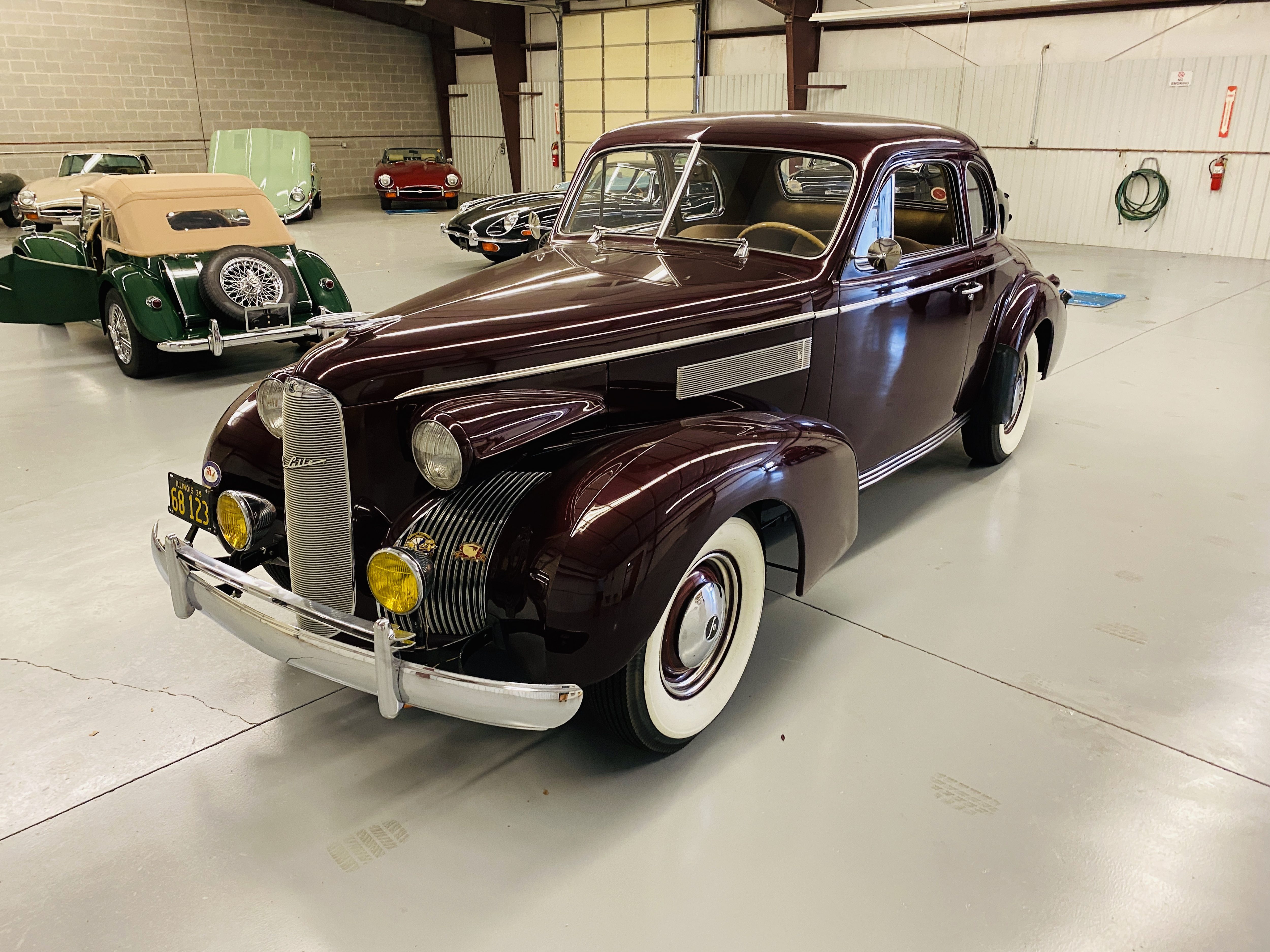