The Cadillac Allanté is a two-door, two-seater luxury roadster marketed by Cadillac from 1987 until 1993. It used a Cadillac chassis and running gear with a body built in Italy by coachbuilder Pininfarina. It was expensive to produce with the complete bodies flown to Detroit for final assembly. Over 21,000 were built during its seven-year production run.
To maintain Cadillac’s position luxury car market in the 1980s, an aspirational model was needed. Another objective was to combine the prestige of a European design along with a renowned coachbuilder to help Cadillac compete with Mercedes and Jaguar.

The Allanté incorporated an international production arrangement that was similar to the early 1950s Nash-Healey two-seat sports car. The Allanté bodies were designed and manufactured in Italy by Pininfarina and were shipped 4,600 mi (7,403 km) to the U.S. for final assembly with domestically manufactured chassis and engine. Specially equipped Boeing 747s departed from Turin International Airport with 56 bodies at a time, arriving at Detroit’s Coleman A. Young International Airport about 3 miles northeast of Cadillac’s new Hamtramck Assembly plant, known as the “Allanté Air Bridge”. The expensive shipping process stemmed from GM’s recent closing of Fisher Body Plant #18, which had supplied Cadillac bodies since 1921. It was not the first time that Cadillac utilized Pininfarina, having contracted out body production for the 1959 Eldorado Brougham and design and coachworks for several one-offs, customs, and concept cars. 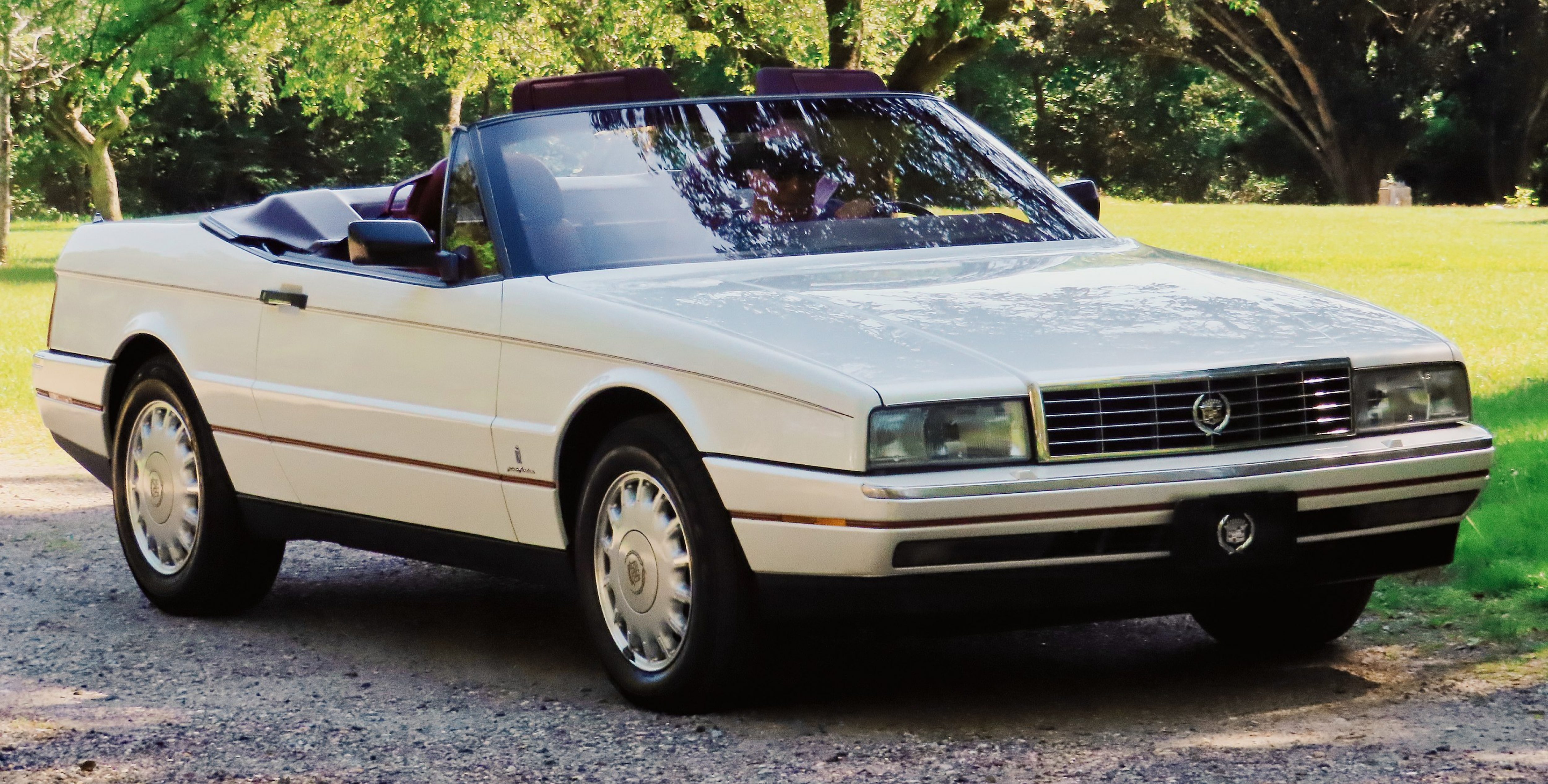