Interesting Fact: The Buick Wildcat was produced for eight years from 1963 to 1970. Its name was derived from a concept car that was originally made in 1953. However, the design for the car was actually taken from the Buick Invicta, and the Wildcat ended up becoming a subseries of that model.

Over time, the Wildcat had small modifications made to separate it from the Invicta. A massive 6.6-liter Nailhead V8 engine was dropped under the hood which could yield 325 horsepower. A bucket seat interior, and new technology on the dashboard helped the Wildcat to step out on its own.

When the Wildcat became its own line, a convertible and four-door sedan option were also added to the production process to allow more options for buyers. Throughout the years, Buick has used the Wildcat nameplate on a few concept cars, but the name was never officially revived after it was discontinued in 1970. This model is still one of the most popular cars sought out by car collectors! 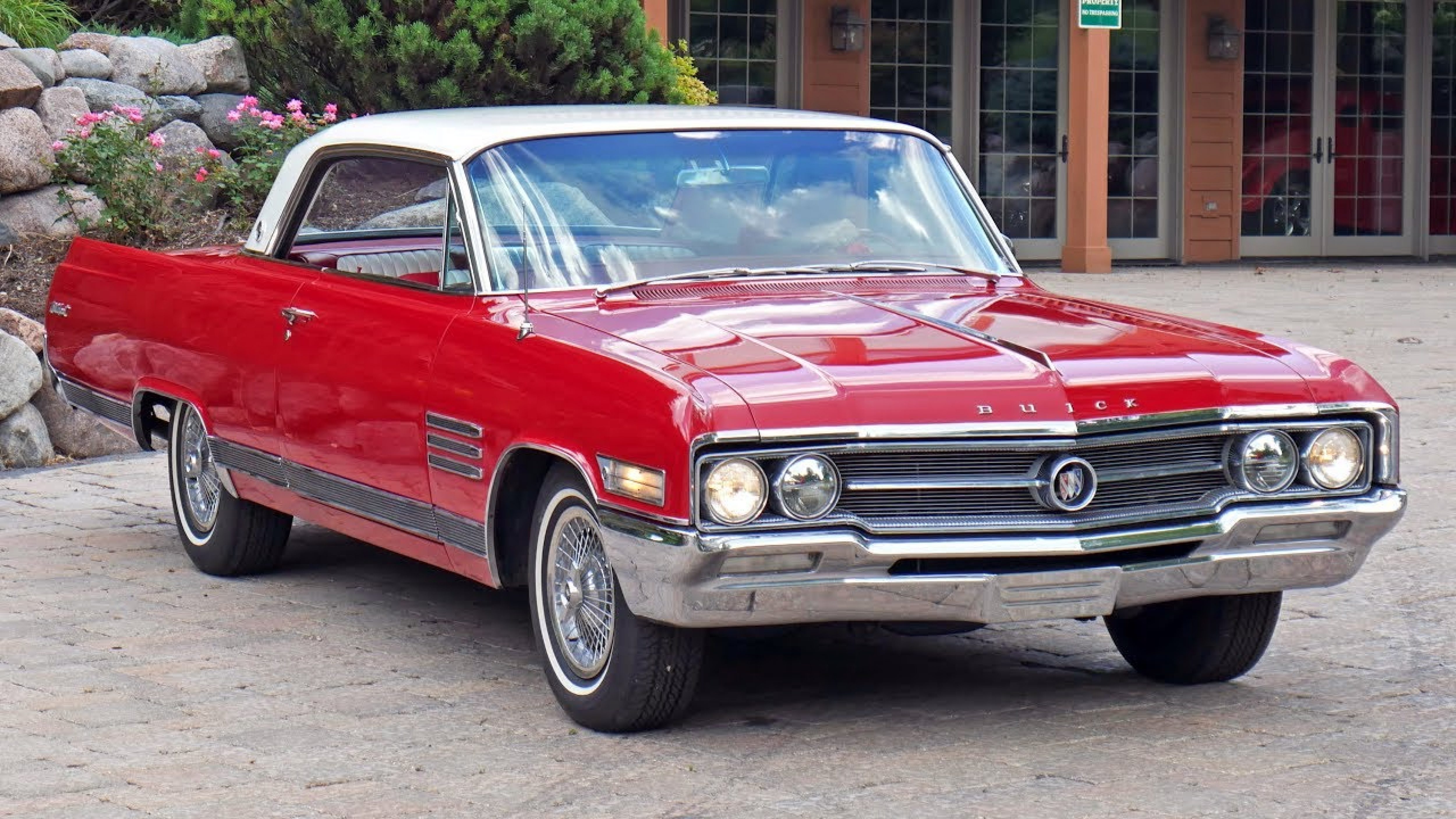