Interesting Fact: The Skylark was developed over 46 years during six distinct production runs and is a comfortable passenger car produced by Buick. Originally created as an homage to Buick’s 50th anniversary, the Skylark Roadmaster was introduced in 1953.

The Skylark sold 1,690 units in its opening year at a high price of around $5,000 which is equivalent to about $50,000 today. This impressive number of sales led to the Skylark being a top-of-the-line model for Buick.

A Nailhead V8 was used instead of the standard straight 8 typically used by Buick and the vehicle was, for the most part, handmade. The Skylark is known for being a comfortable ride with an impressive amount of legroom. Getting one’s hands on a Buick Skylark today is something many car collectors hope to achieve! 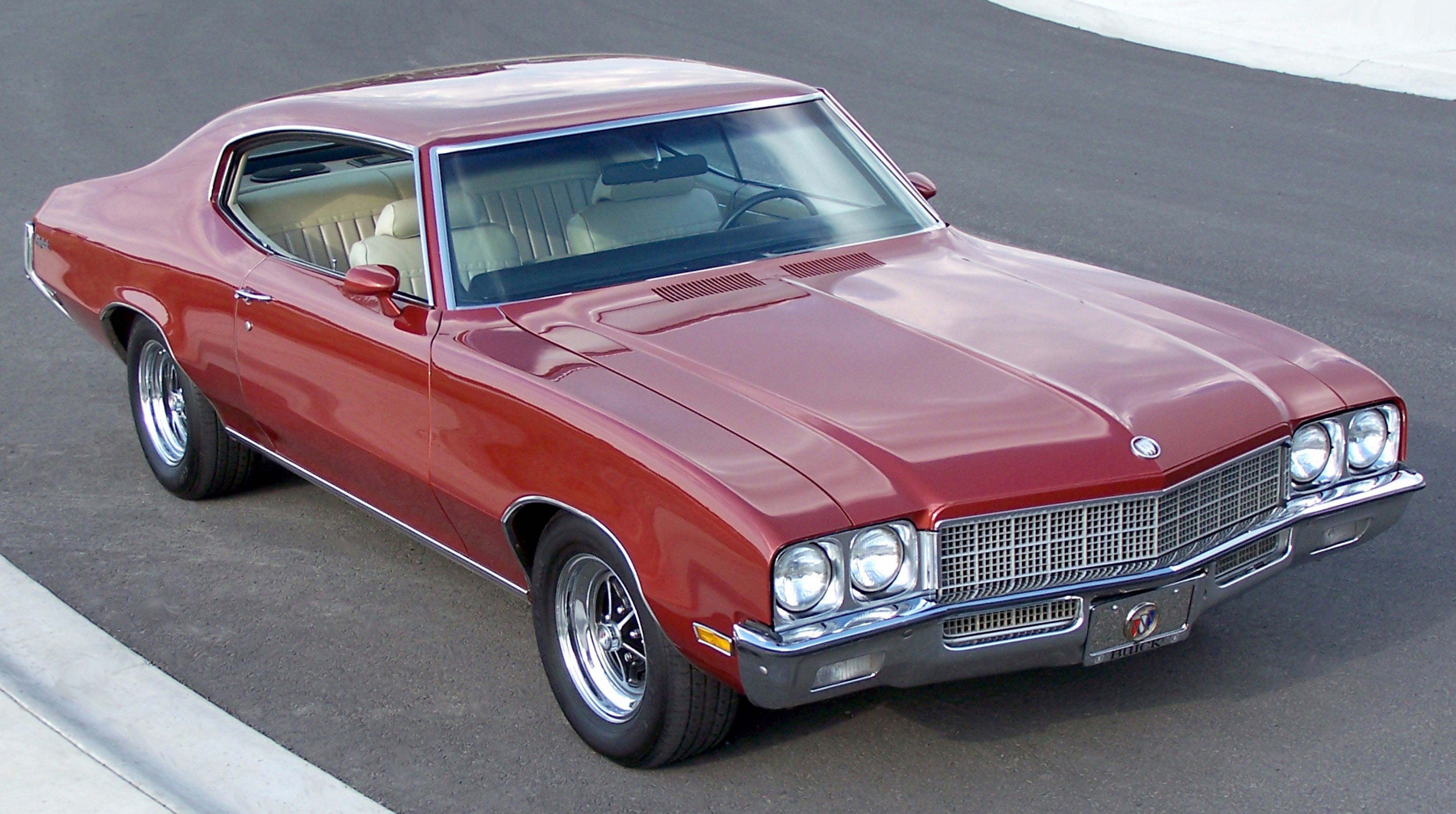